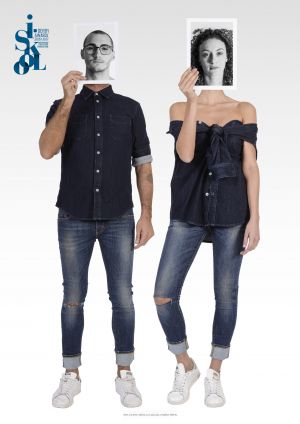 The yearly Denim Design Award Isko I-skool, organized by global denim manufacturer Isko, has announced that its fourth edition for 2017 will clearly take some new directions. They will challenge participants to design new styles and personal expressions that go beyond gender. They will also involve more schools - including countries that were never involved before and will also open participation to young independent designers.

During this 2017 edition, within the contest of the Denim Design Award, students will prove themselves around the new creative theme “Genderful”, as a celebration of new and exclusive ways to conceive different forms of self-expressions and new forms of identity.

Young designers will be asked to design one outfit for each of two different creative directions choosing the season they prefer. The two themes will be “From unisex to multisex” and “Identity beyond gender” challenging participants to create totally new looks and styles meant to go beyond traditional cultural standards and biological boundaries. “Genderful will be a must-have topic for the future: we believe in cross-fertilization as a way to anticipate trends and revolutionize style and fashion”, commented Lucietti, global marketing director, Sanko/Isko division.

For the first time, the contest will also accept candidacies from independent design students that will be able to apply for the Denim Design Award directly via the official website of the competition (www.iskooldenim.com/join). “Innovation in fashion means cross-fertilization, mutual influence and open-mindedness by definition and this is the natural and logical evolution of our competition. We are happy to give this chance to a selection of more talented students in the world, if possible”, added Lucietti.

The contest, organized in collaboration with Creative Room, Isko’s own Italian style and design think-thank, will be carried ahead thanks to key players of the denim value chain and partners of the educational project such as Archroma and Lenzing, both Gold partners, together with Itema and Reca Group as Silver partners. Other partners will be Haikure, Swarovski, Replay, Jacob Cohen, Liu Jo, 7 For All Mankind, Capsule, Betabrand, ISKOTECA™, C&S, Tonello and Menabò Group. 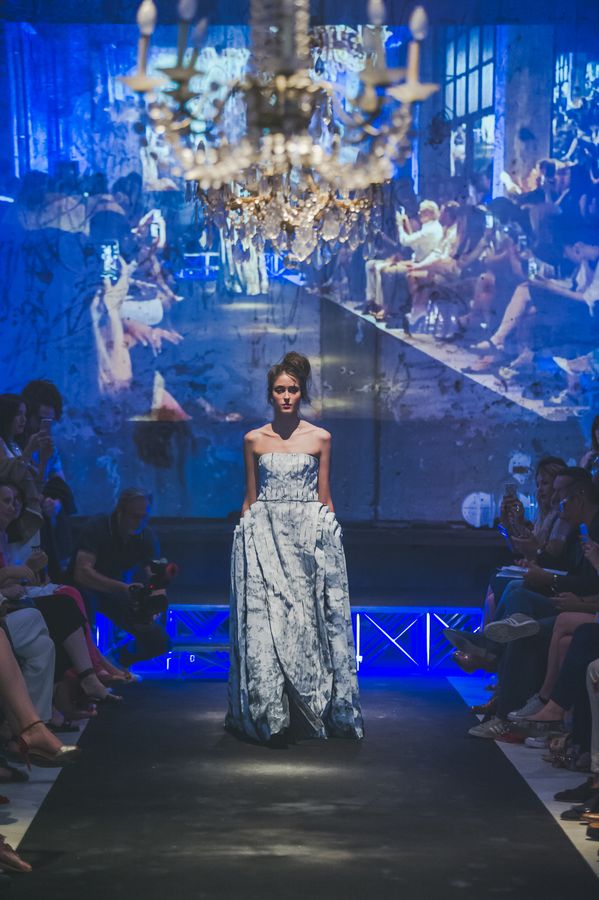 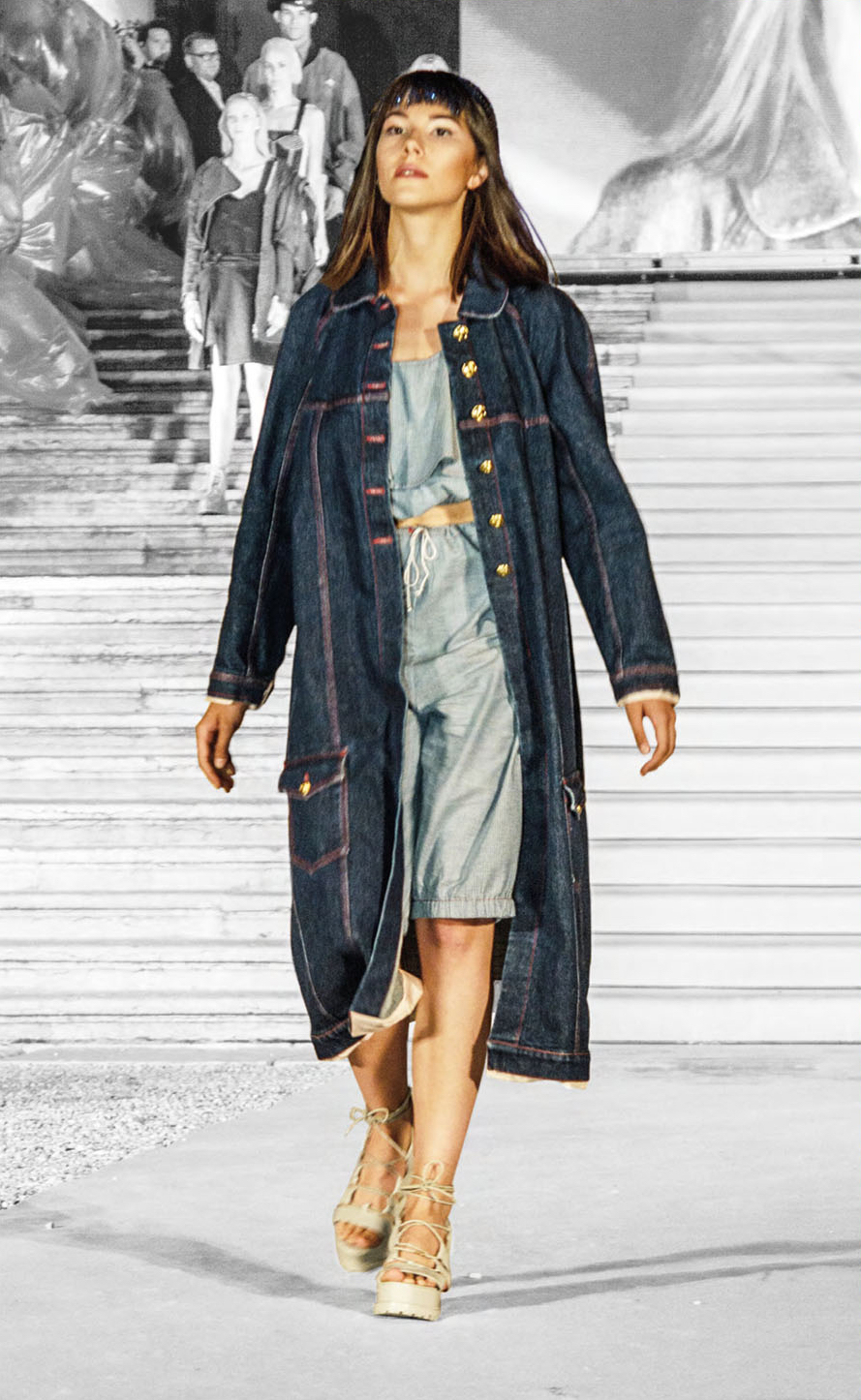