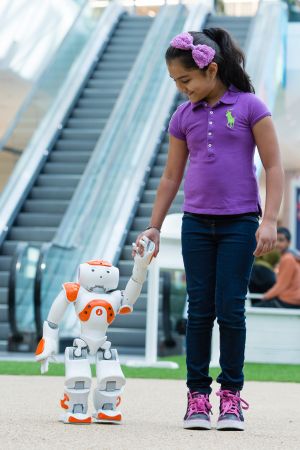 Why Westfield bets on Alexander the robot

Westfield is not one to shy away from consumer tech innovation. Having already incorporated tweet mirrors, beacon technology augmented and virtual reality to the shopping experience across its vast London malls, the retailer trialled its first artificial intelligence-led activity for kids last summer. Formatted as a storytelling experience with Alexander the robot as the enchanting host, children were invited to take part in a series of educational activities and encouraged to play and dance with their ultra advanced storyteller. 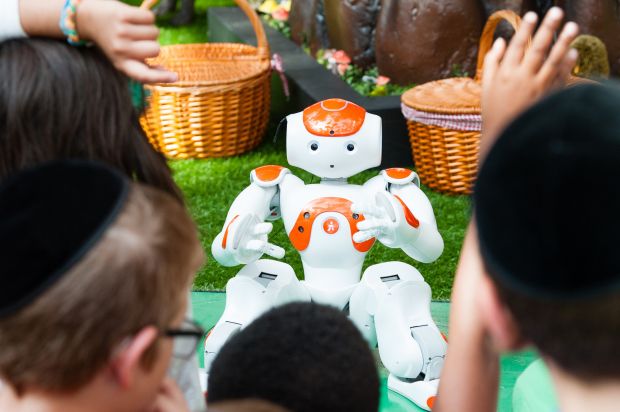 This particular humanoid was originally created as a learning tool for children with disabilities, but his appeal is clearly universal. Alexander has a suitably friendly demeanour and responds to children around him, using sensors to reproduce facial expressions. Though the white and orange tech creature has long left the building, Westfield is exploring new ways in which humanoids can add to the shopping experience of the new, digital-native generation, whose demands for interactive entertainment is ingrained from a young age. Recent research conducted by Nottingham Trent University demonstrates that humanoid robots used as educational tools can be superior to traditional classroom methods in boosting engagement in pupils and they’d no doubt make shopping trips more compelling, too.