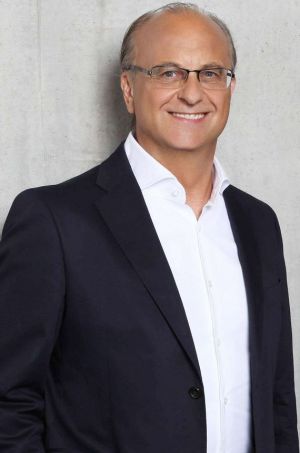 by Maria Hunstig — May 19, 2015
Armin Fichtel has been appointed new CEO of the German fashion corporation S.Oliver Group, effective June 1, 2015. As arose last week, Fichtel’s predecessor Reiner Pichler will step down from his role by the end of May.

Fichtel has been with the S.Oliver Group since 2010 as CEO of the Comma brand for which he had already been working from 2000-2003, before joining Basler as CEO from 2004—2009. He will continue executing his duties with Comma in his new role at S.Oliver and report directly to Bernd Freier, owner of the group.
Next to Fichtel, the S.Oliver management board now consist of Susanne Heckelsberger (CFO), Mathias Eckert (Managing Director International Wholesale & Franchise S.Oliver), Christine Schumm (Managing Director Sourcing) and Susanne Schwenger (Managing Directo Product).