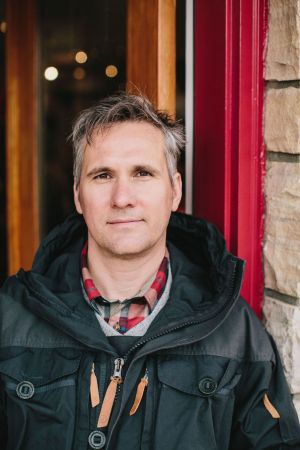 The personnel carousel turns at Fjällräven. Due to the brand’s future plans, including growing internationally, the Swedish Outdoor brand with the iconic fox logo announced changes in its management. John Are Lindstad, so far international sales manager, will leave the company, as announced on its own request, mid of March 2017. He has been with the company since 2008 and has held several positions, including international sales and export manager, head of B2C, member of the executive board and deputy of CEO Martin Axelhed.

His position will be occupied internally by Thomas Gröger so far country manager Germany and Nathan Dopp, president and sales manager North-America. Both will remain in their current position along with their new task within the management board. 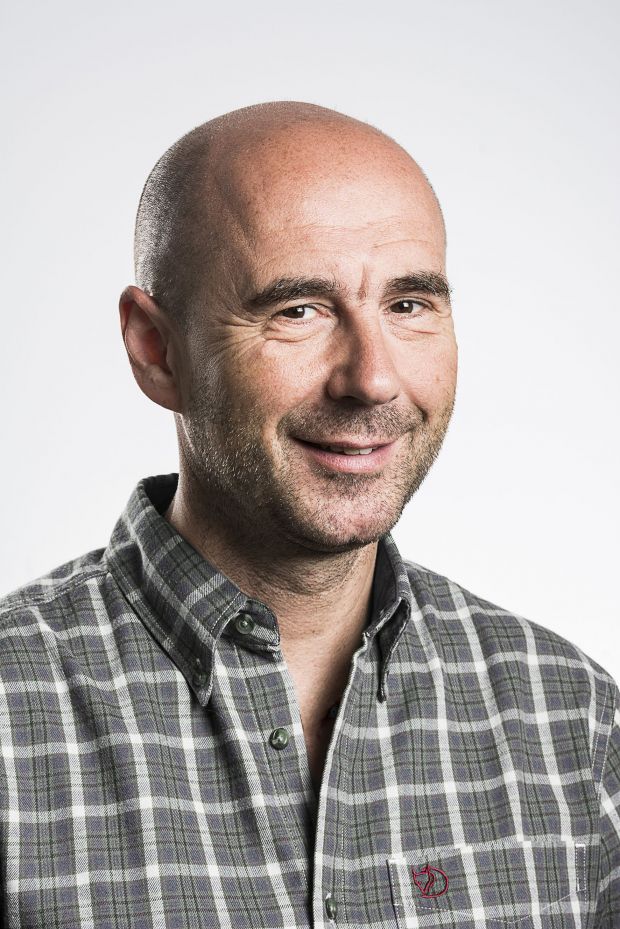 As a result of the change in management, the German and North American markets are given more weight in the strategic orientation of the brand as the company confirmed. "I am convinced that all the country markets of the company can benefit from the know-how of a well-established market like Germany, as well as from the experiences of a relatively new fast-growing market such as North America," Axelhed continued.