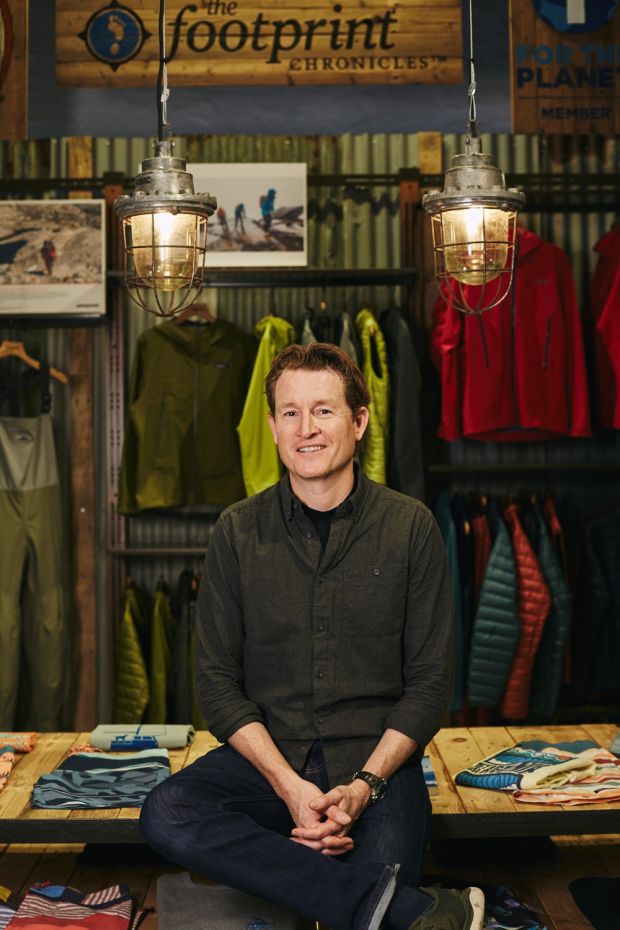 The Californian outdoor brand Patagonia has appointed Ryan Gellert as its new CEO. After the surprise departure of Rose Marcario, then President and CEO of Patagonia, in June this year, the company had not yet announced a successor.

Now Gellert is taking over the position. Prior to his appointment in this global role, Ryan spent six years as general manager EMEA of Patagonia, Patagonia, Inc. based in Amsterdam where he oversaw all sales, marketing, environmental and operational activities of the brand.

Under Ryan's leadership, Patagonia launched its first global environmental campaign as part of a European initiative: Save Europe's blue heart and protect Europe's last wild rivers from the threat of over 3,000 planned hydroelectric projects. He also launched Patagonia Action Works in the region, an online tool that connects people with environmental groups in their region and around the world to sign up, speak out and take action.

Ryan has lived and worked in the USA, Asia and Europe. Prior to joining Patagonia, Ryan spent 15 years at Black Diamond Equipment where he held a variety of positions including Brand President, VP of Supply Chain Management and Managing Director of Black Diamond Asia. 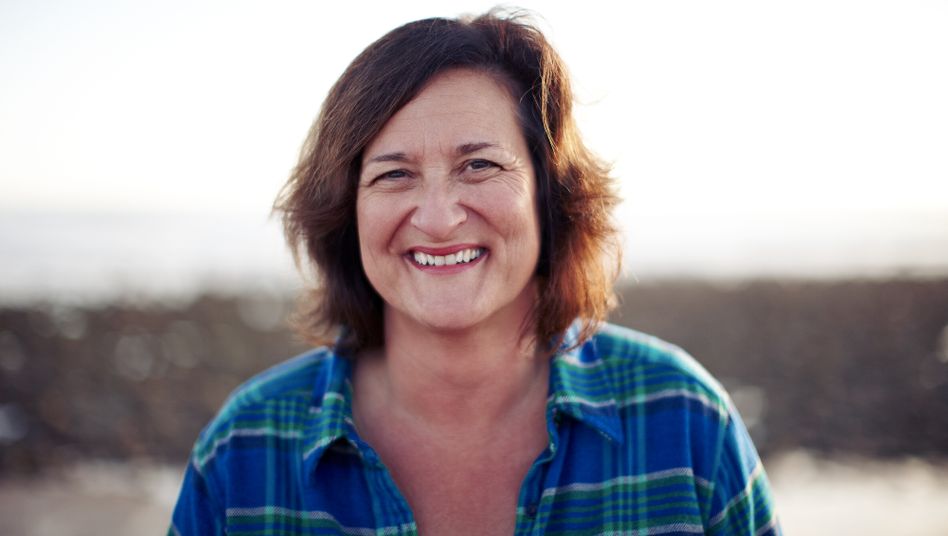 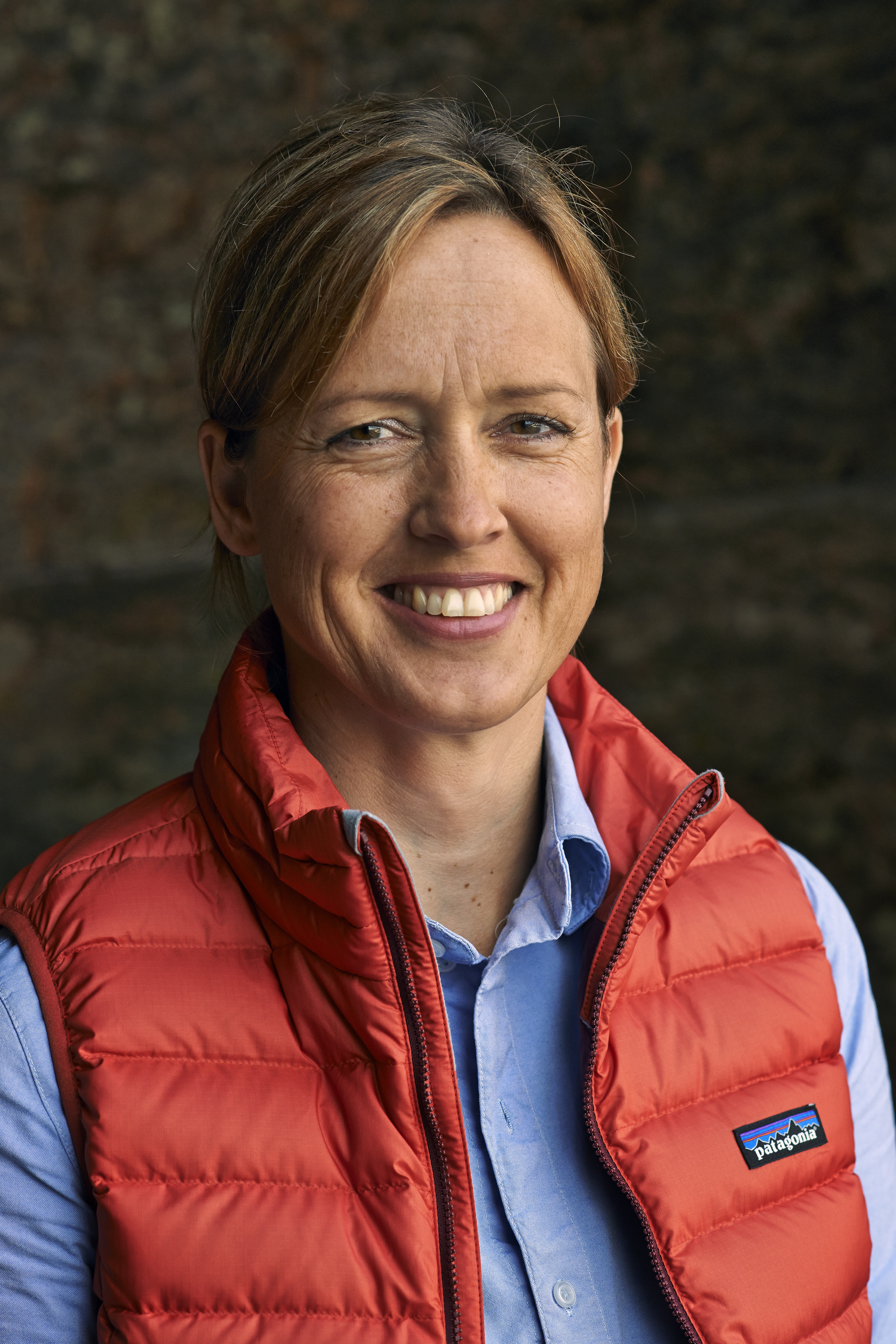 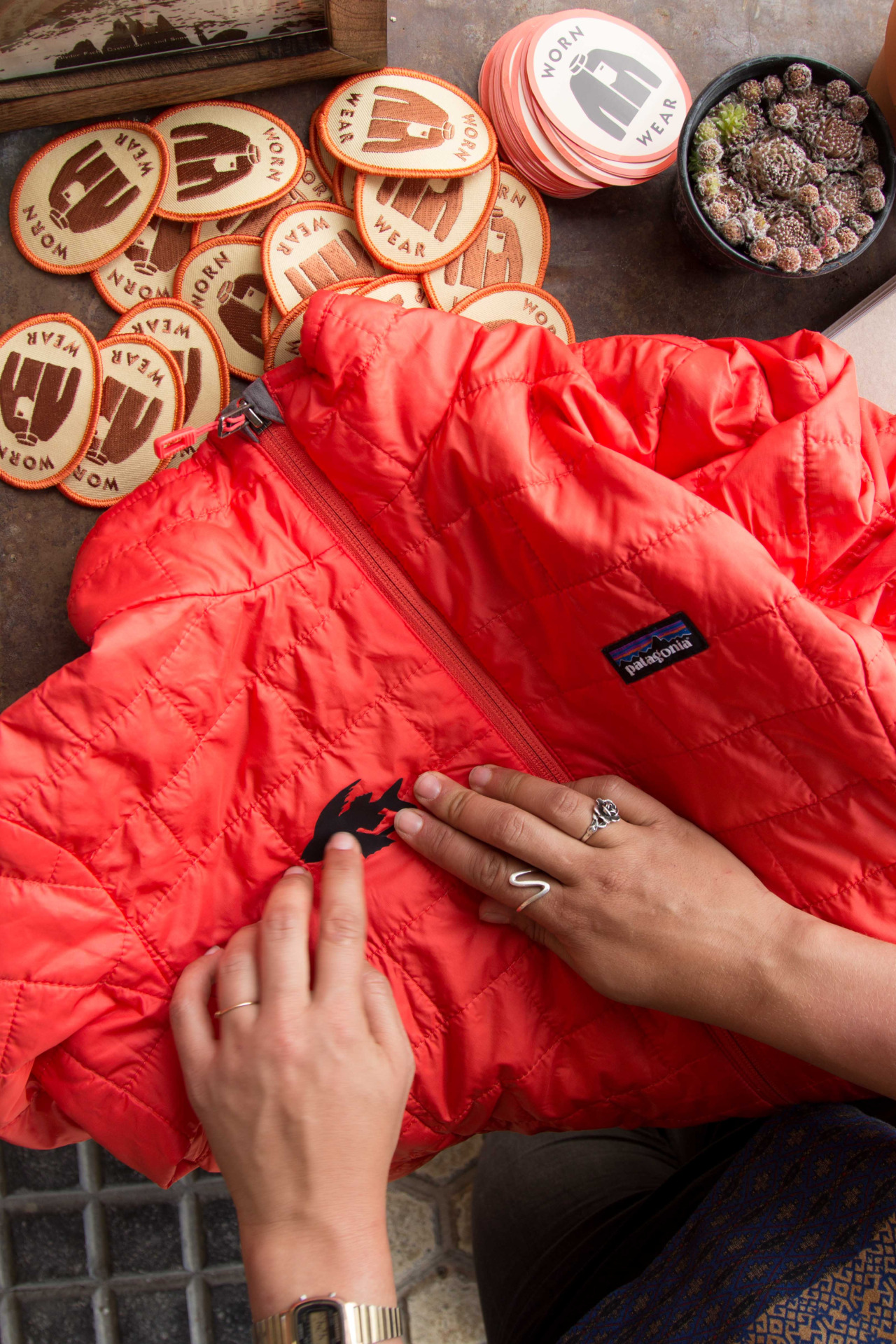 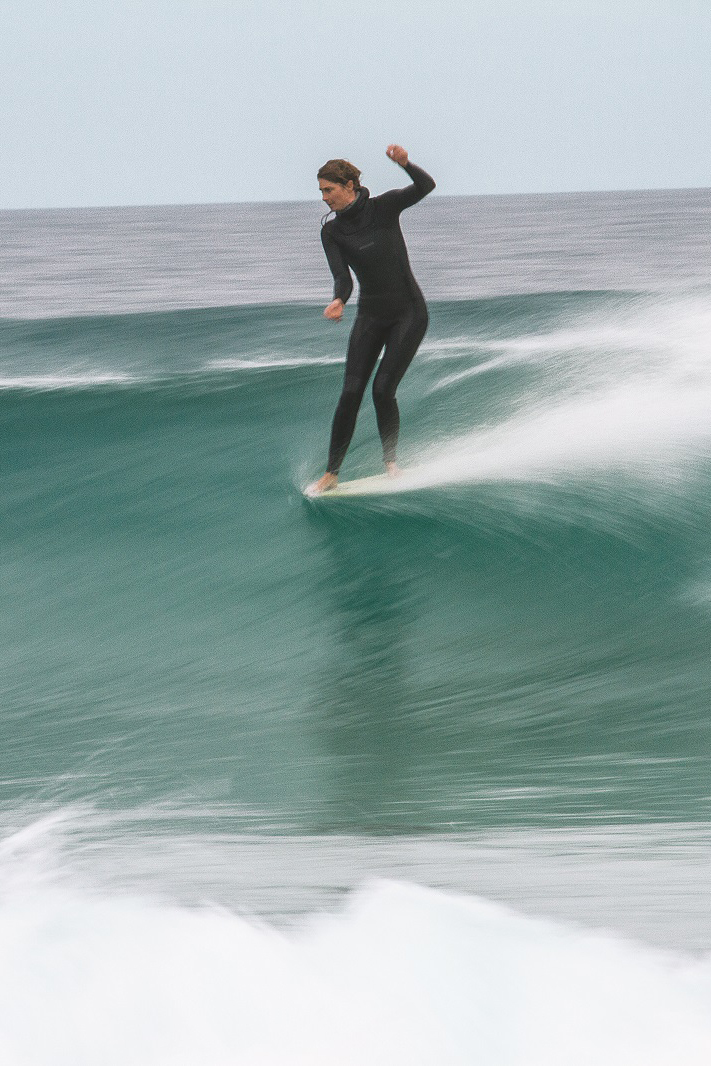