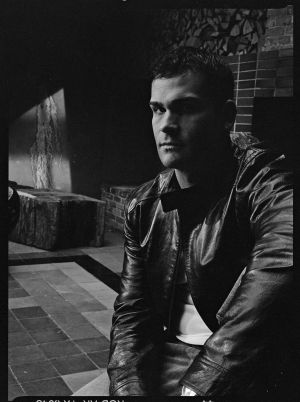 The Swedish streetwear company WeSC has appointed Joseph Janus, former CEO of WeSC America, as new CEO Worldwide with a focus on directing the strategy for sales and distribution as well as marketing and PR.

Janus will now be in charge of the entire organization, working closely with the Stockholm based head of design, head of production and sales team. The fields of marketing and e-commerce will be covered by Thomas Pouverel.

Tony Wester, who was appointed new CEO last September, is no longer CEO of the company.

According to WeSC, the new premium direction of the collection has been well received. For 2017, preorders indicate that the U.S will be the largest market with more than 40% of sales. This development has called for reorganization with Janus at the helm.

“I am very excited about my new role as CEO for the WeSC group. I strongly believe the efforts we have made in the U.S market in elevating WeSC’s brand positioning and distribution will translate very well to our worldwide market. We have seen success with our current U.S distribution in accounts such as Bloomingdale’s and Saks Fifth Avenue and other retail chains. The same elevated distribution and brand positioning will work in other important countries and regions that WeSC distributes to”, says Janus.