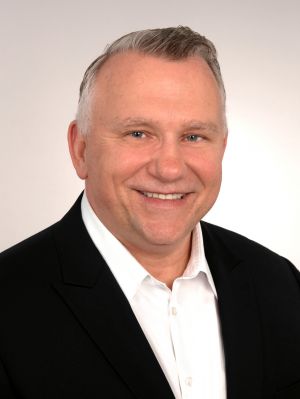 The Supervisory Board of Tom Tailor Holding SE has appointed Liam Devoy as the new chief operating officer (COO), effective from 1 August 2017. In his new position Devoy will be responsible for the operations of the Management Board (i.e., procurement, logistics and IT). The 54-year-old relies on more than 20 years of experience in fashion and sportswear business working in operation positions for companies such as Quicksilver, Marc Jacobs, The Childrens Place and Reebok. In his most recent role as vice president Global Supply Chain Strategy, Devoy was responsible for the strategic alignment of the Adidas Group's global supply chain. In previous roles at Adidas and Reebok, Devoy was also operationally responsible for building the global warehouse network.

The Tom Tailor Group is also not unknown to him: Between 2015 and 2016, he supported the company as an executive consultant in the development of the multi-channel strategy, which he should now further advance as a new COO and significantly expand.

Devoy replaces company founder Uwe Schröder as a third member of the Executive Board in September 2016. After more than 50 years, Schröder will step down from the official offices of the company and will serve as an honorary president in the future. 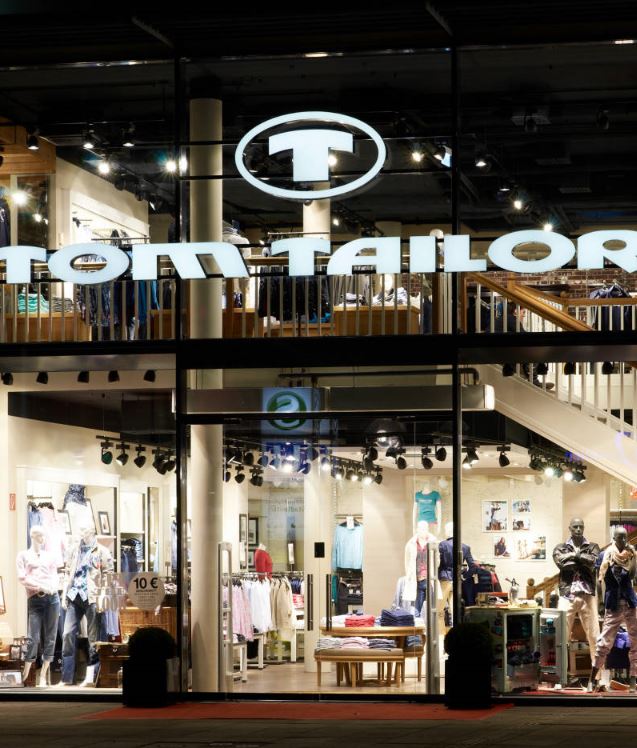 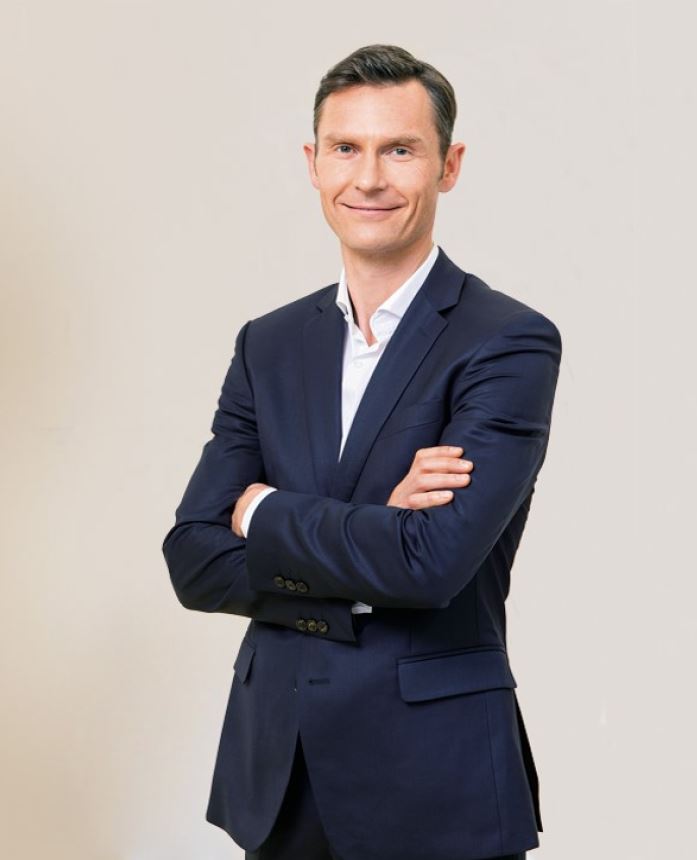 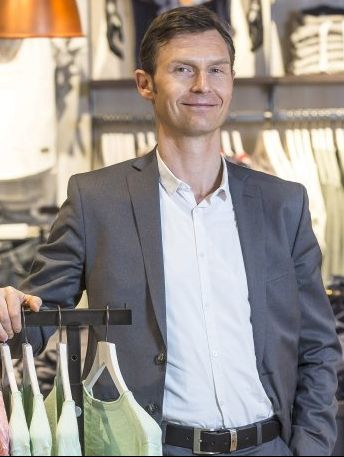 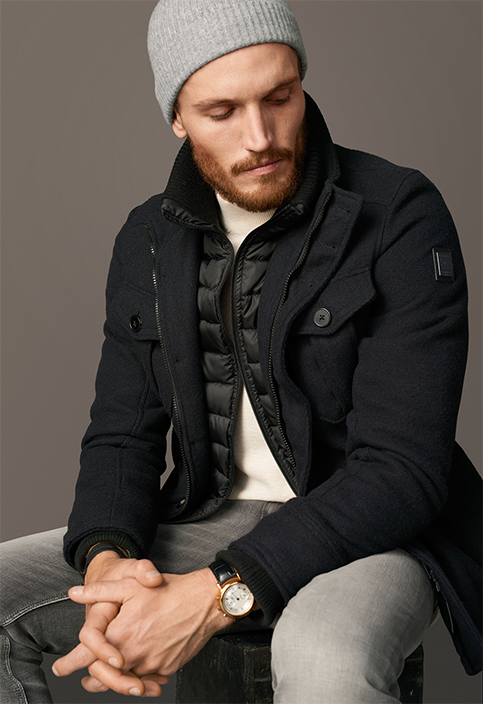