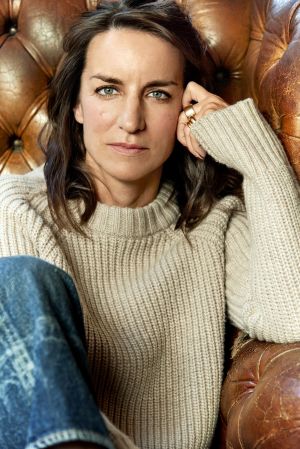 Susie Crippen back at J Brand

Susie Crippen has been re-appointed creative director of J Brand, the premium denim brand she once co-founded together with Jeff Rudes back in 2004.

Crippen had left the brand in 2010 when she and Rudes sold a majority stake to Star Avenue Capital. Today, J Brand is operated by Fast Retailing (Uniqlo, Comptoir de Cotonniers) who took over a majority stake in 2012. Rudes stayed on board as CEO until he left the company in May 2014. 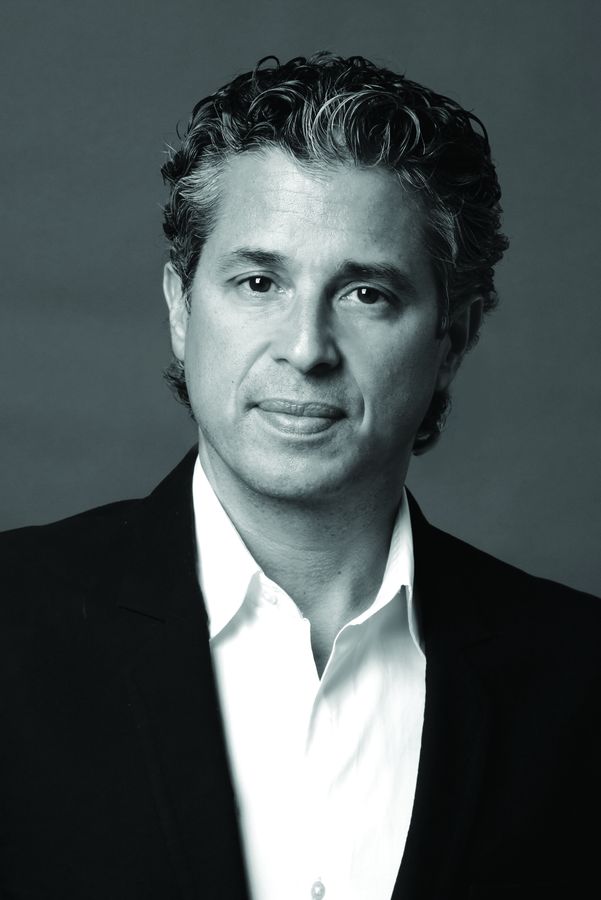 “I love this brand and there is nothing more thrilling than the opportunity ahead of me,” said Susie Crippen about her old/new task. The stylist turned designer had launched her own line Crippen in 2012, which closed this year in spring. She also invested in LA denim brand Genetic in 2014.