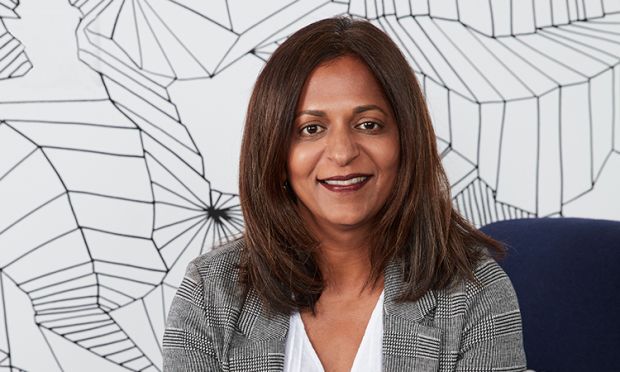 by Juliette Tafreschi — March 06, 2020
Today Gap Inc. announced that Sonia Syngal will be appointed chief executive officer of the company effective 23 March. Syngal has served as CEO of the Old Navy division since 2016. As the new CEO of Gap Inc., Syngals' top priority will be to strengthen the performance of the portfolio.


“To lead the company into its next chapter, we sought a dynamic leader who could bring a deep respect for our customers and make the decisions necessary to deliver value from our portfolio of brands over the long term,” said Bob Fisher, interim Gap Inc. CEO and current chair of the Gap Inc. board of directors.


The company also announced that board member Bobby Martin will take the role of executive chairman, effective March 23. Martin has served as president and CEO of Wal-Mart International, as a former director at Dillard’s Inc., and as a member of the Gap Inc. board of directors since 2002.


Gap Inc. also announced the election of Elizabeth Smith and Amy Miles to serve on its board of directors, effective April 1. Smith currently serves as a director for Bloomin’ Brands and Hilton Worldwide, and previously served on the boards of Carter’s and Staples. Miles is also an experienced board member, currently serving on the boards of Norfolk Southern Corporation and ASM Global. 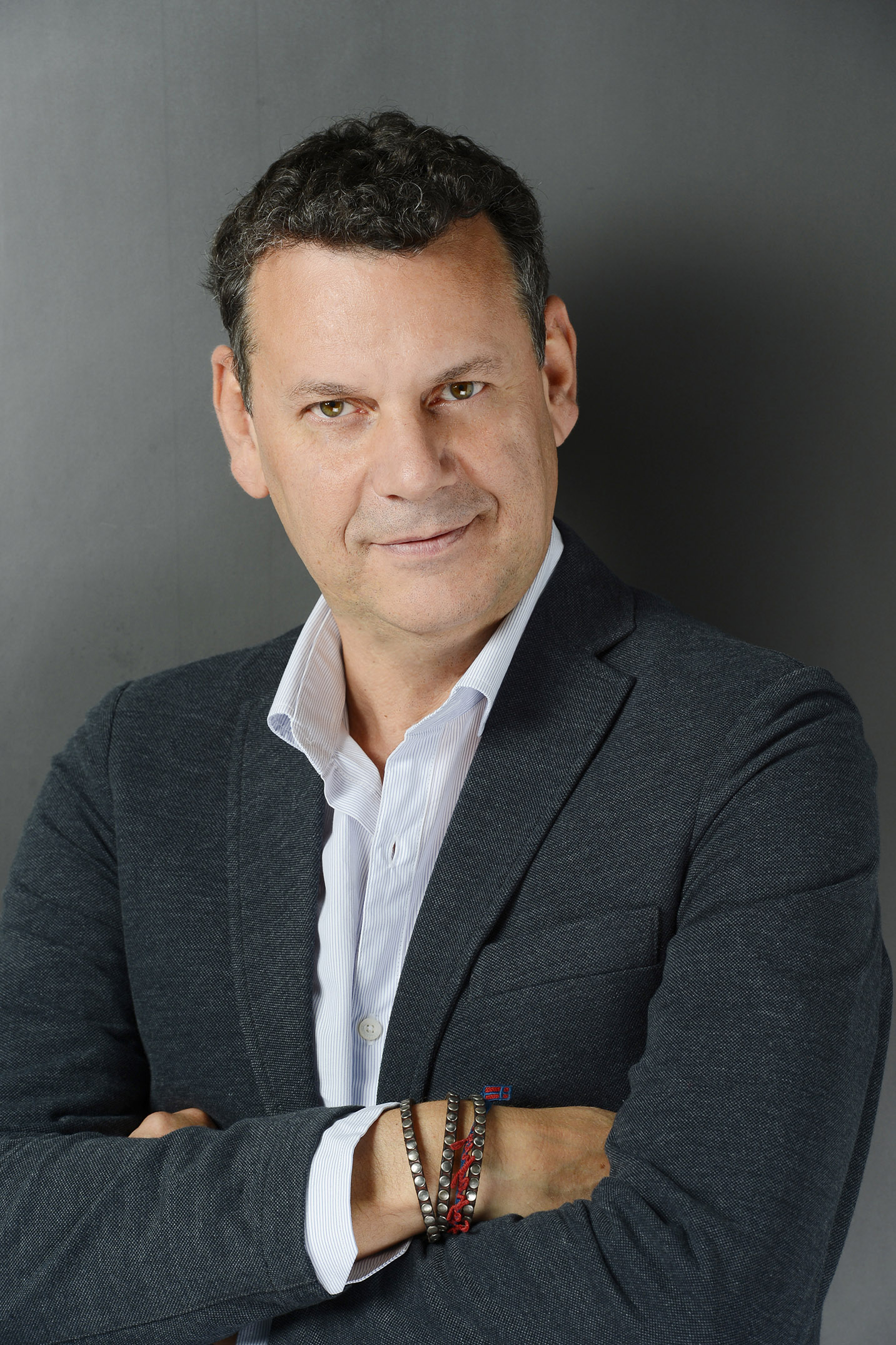 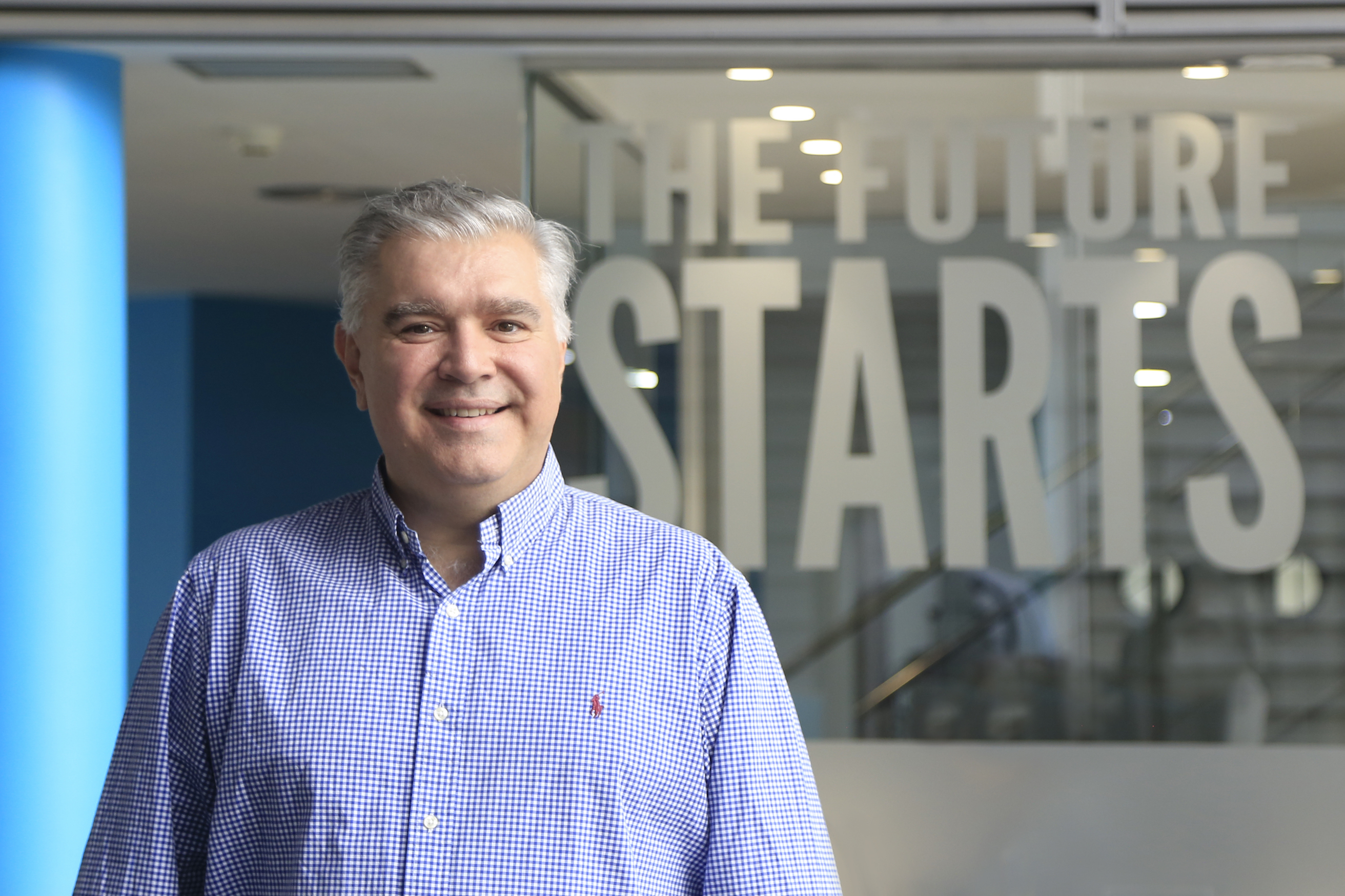 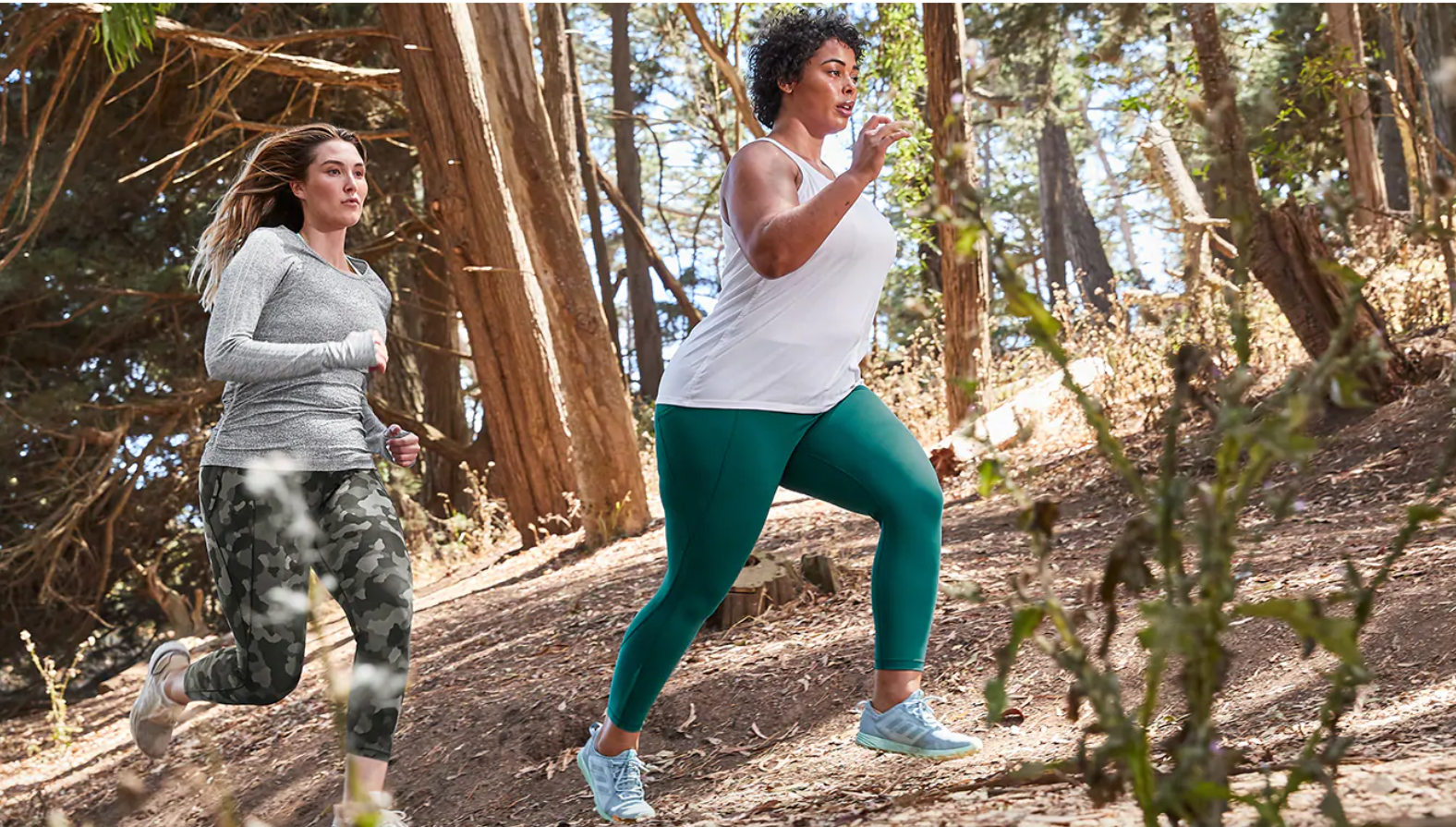 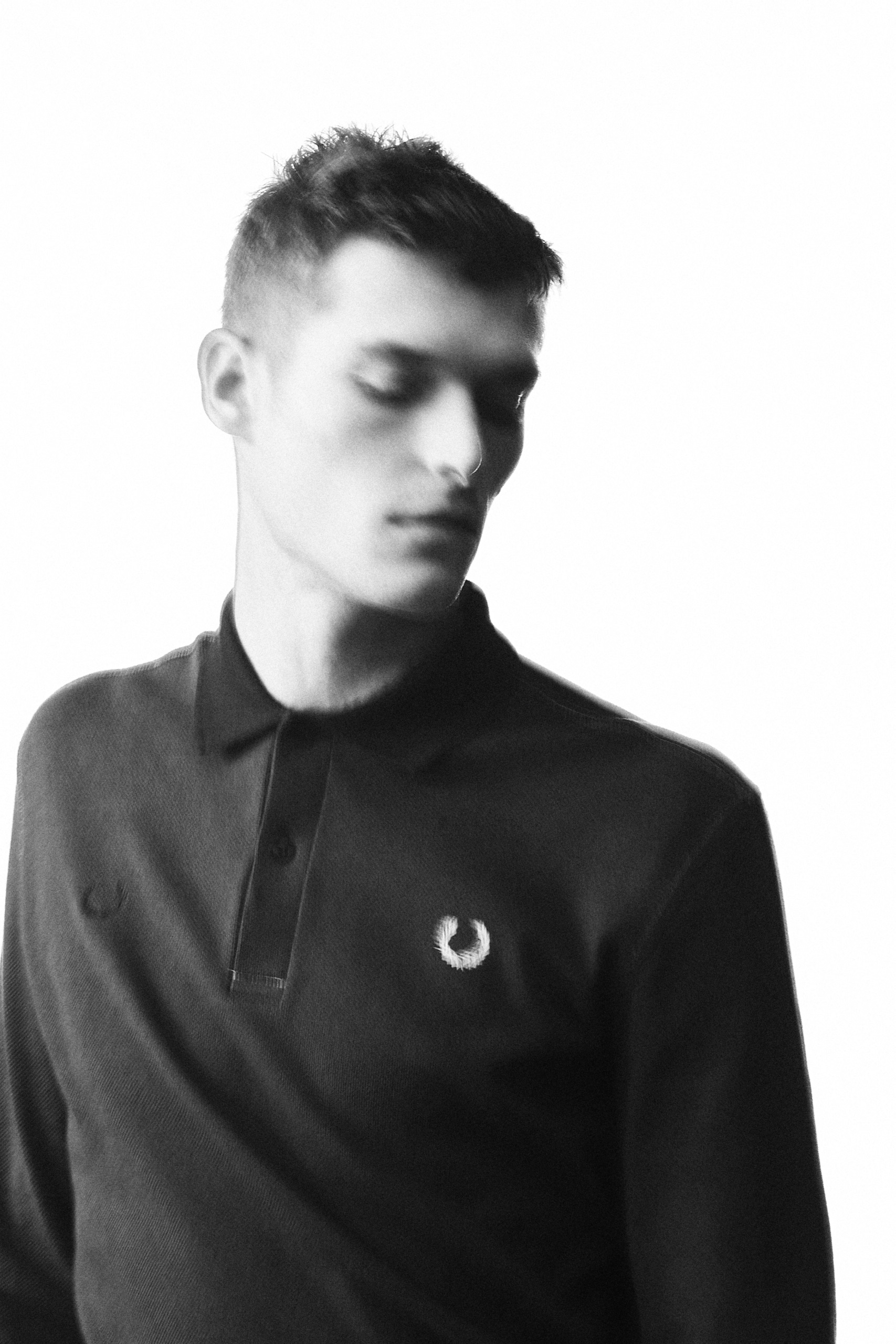