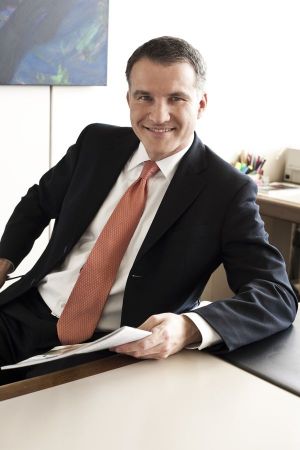 S.Oliver: New member for advisory board

Terberger is CEO of Bielefeld based Katag AG since 2001, where he was appointed to the Executive Board of the family-led company in 1998. 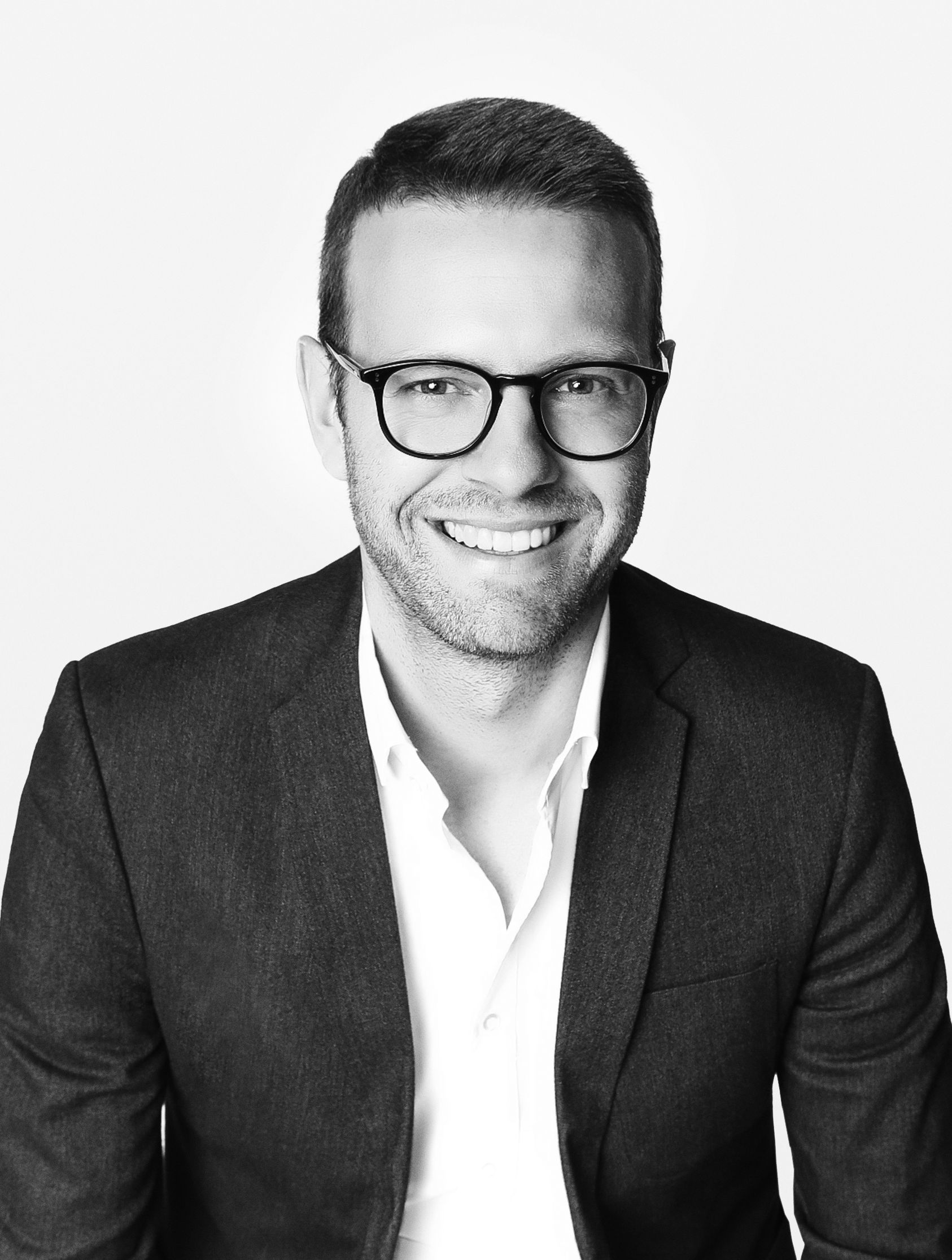 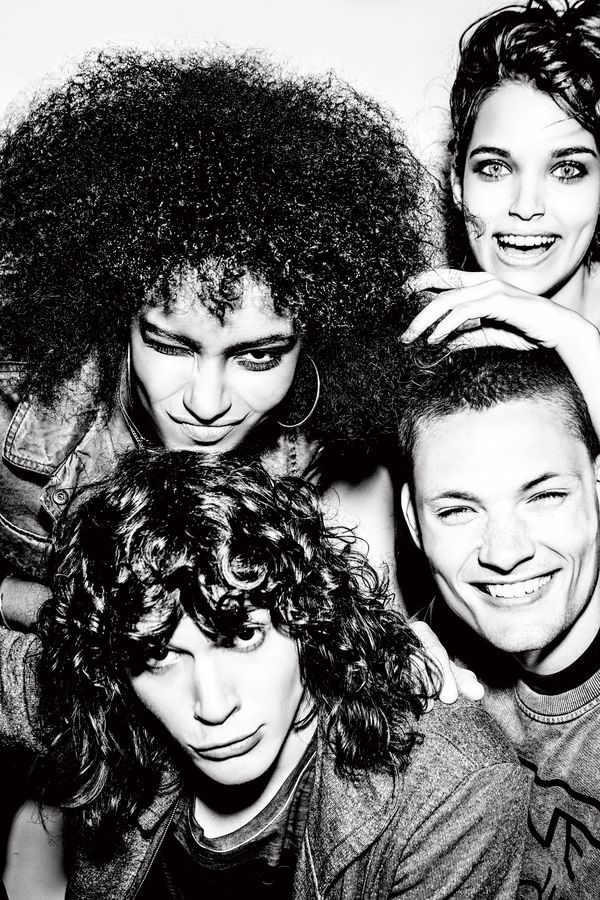