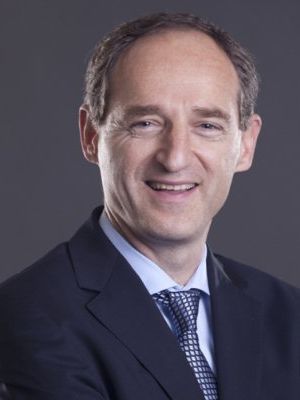 The Ralph Lauren Corporation has appointed Procter & Gamble (P&G) executive Patrice Louvet as new president and chief executive officer. He succeeds Stefan Larsson who stepped down as CEO of Ralph Lauren effective May 1st due to disagreement with the brand's founder.

Louvet has more than 25 years of experience at P&G. Most recently, he served as group president, Global Beauty at P&G, a division of 12 brands with approximately $11.5 billion in revenues in 2016. Prior to his current role at P&G, which he has held since February 2015, Louvet was group president, Global Grooming (Gillette). He also previously served as president of P&G’s Global Prestige business where he oversaw a diverse portfolio of 23 fashion brands, including Gucci and Hugo Boss. He currently serves on the board of directors of Bacardi Limited, which he joined in July 2012. He graduated from École supérieure de commerce de Paris and received his MBA from the University of Illinois. 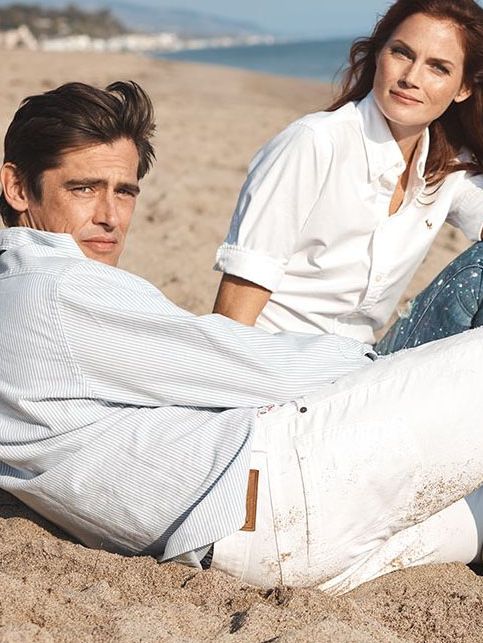 What currently happens at Ralph Lauren 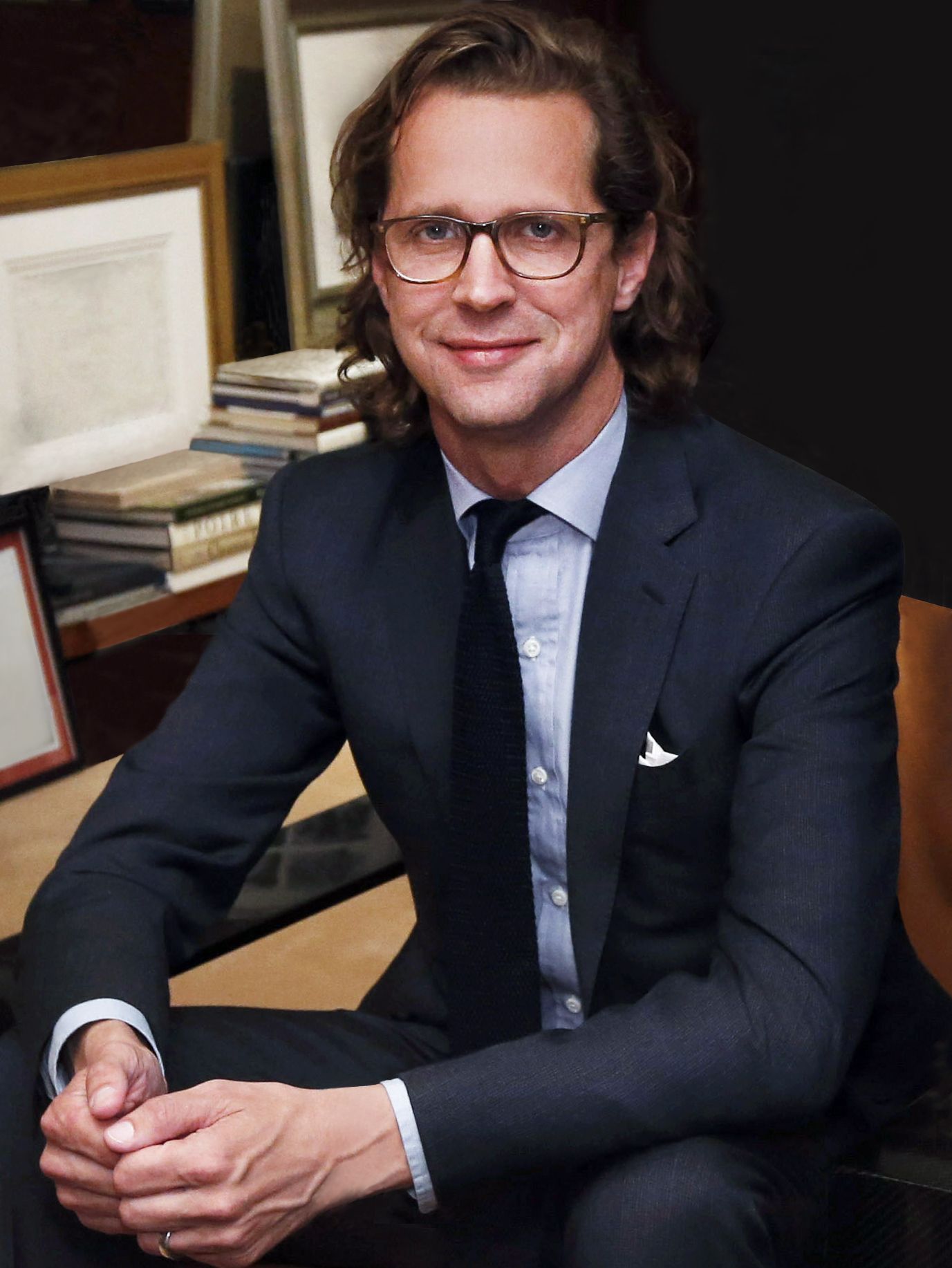 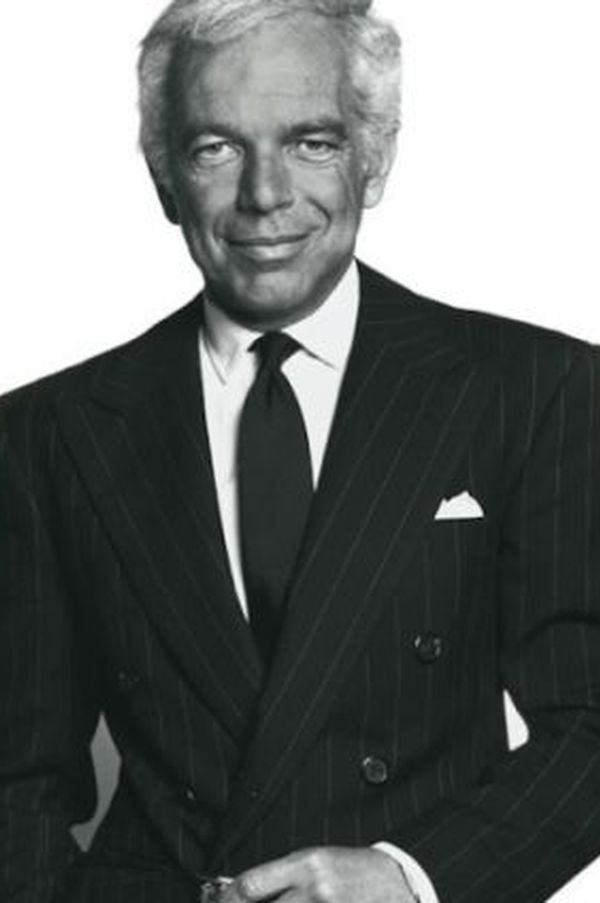