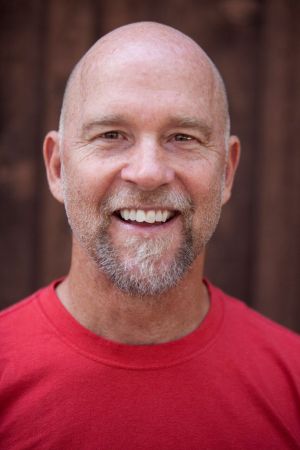 Californian watch and accessory brand Nixon has a new CEO: On Monday, August 21, Scott Kerslake will replace former CEO Nick Stowe who has served in that role since 2013.

Kerslake has already held various CEO positions, the last one at yoga and outdoor clothing brand Prana where he served since 2009. He leaves Prana, which is owned by Columbia Sportswear, today, August 18. While the label is looking for Kerslake’s successor Prana will be led by CFO Mike Pogue and vice president of marketing Nancy Dynan. 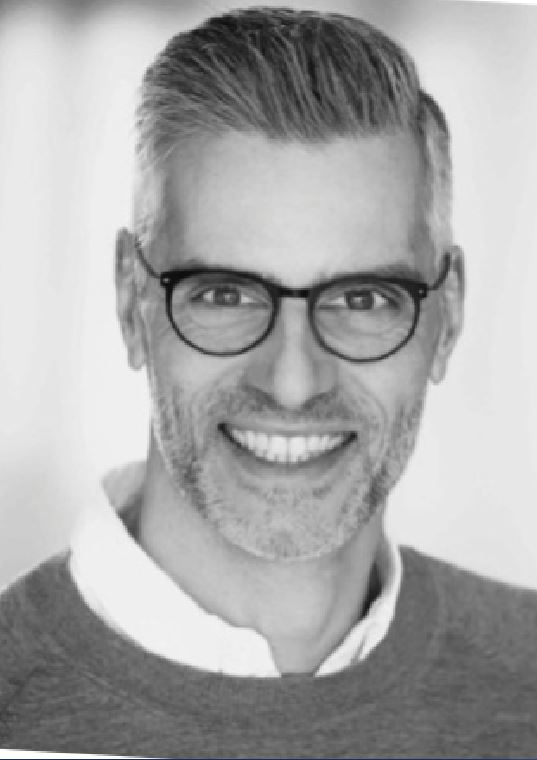 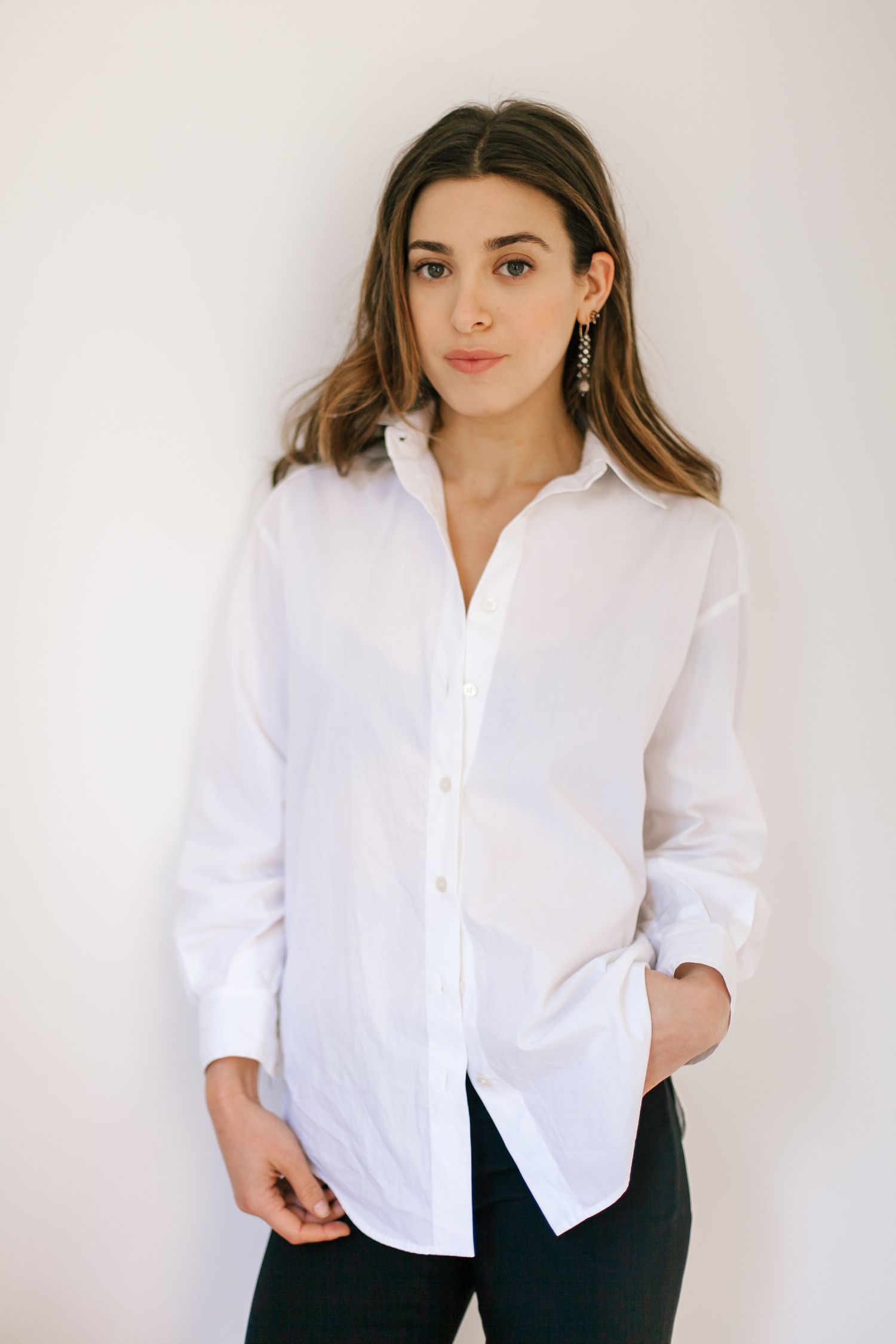 ‘She has grown up as a Juicy fan’: Jamie Mizrahi to be creative director of Juicy Couture 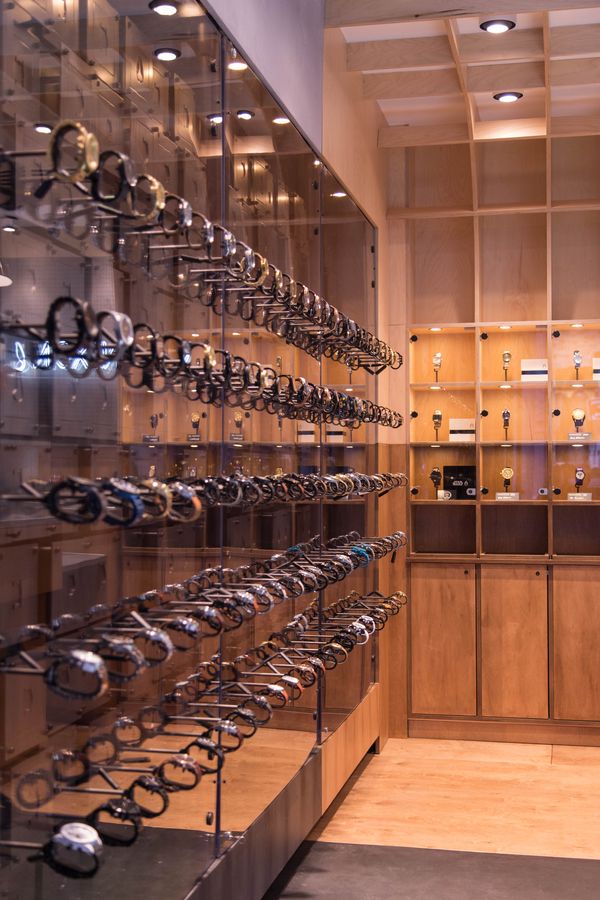