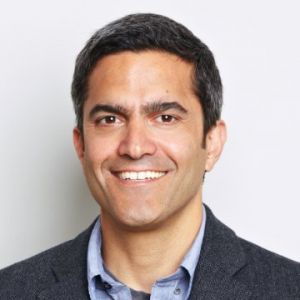 Gap Inc. just announced Mark Breitbard as the new global head of the Banana Republic brand. He will fill the positions as president and chief executive officer of the company, directly reporting to and working with Art Peck, the overall president and CEO of Gap Inc.
Peck will continue to directly oversee Banana Republic until Breitbard joins the company in early May. 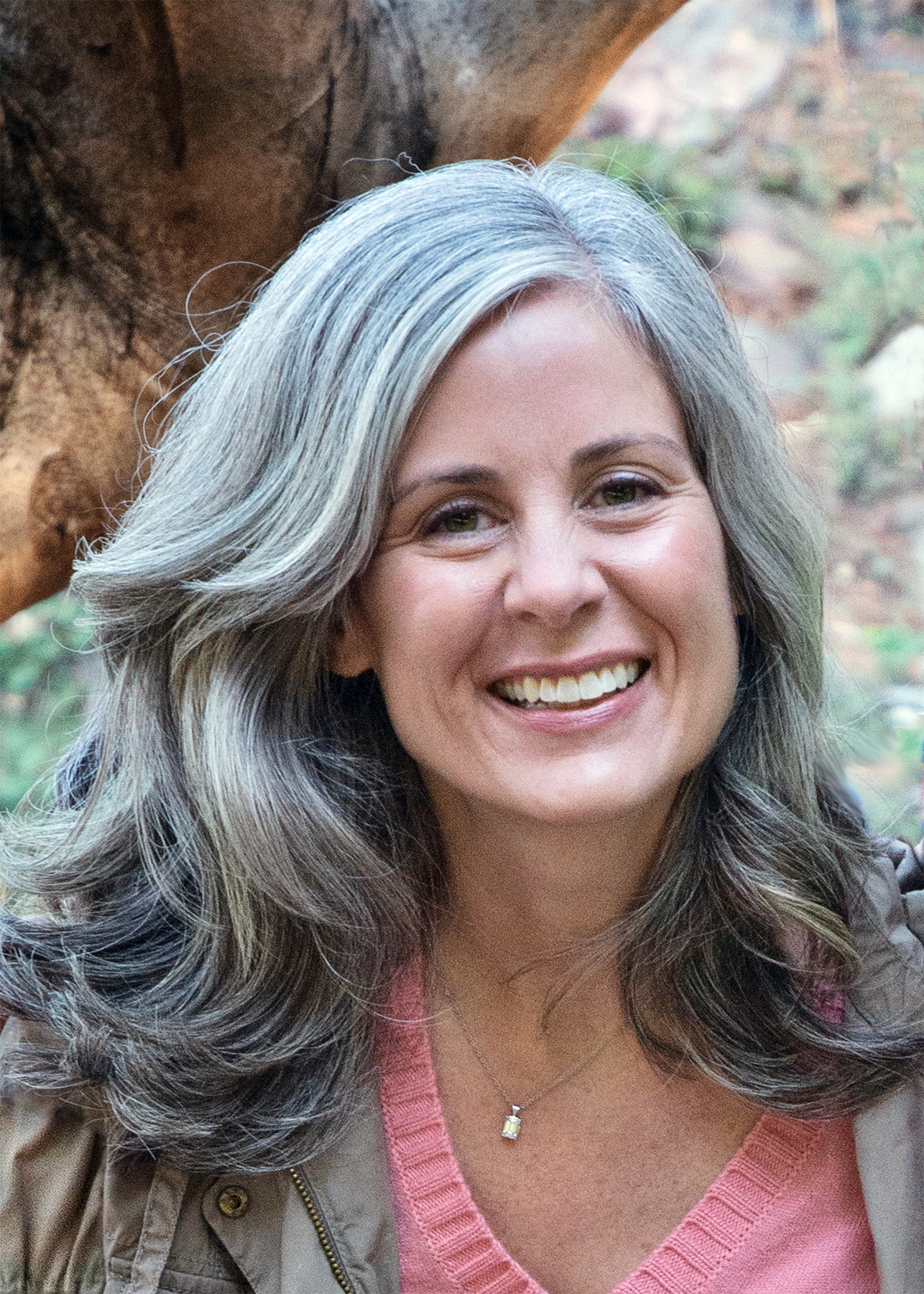 Between 2013 and 2017, Breitbard served as chief executive officer at The Gymboree Corporation. He also brings along leadership experience at Gap North America, where he worked from 2010 to 2013, as well as expertise in merchandising he gained at Old Navy. 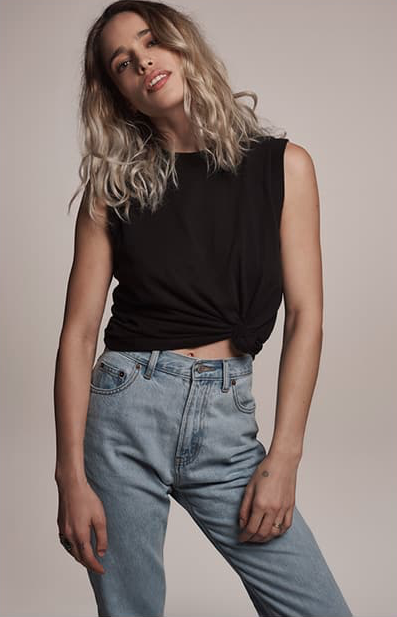 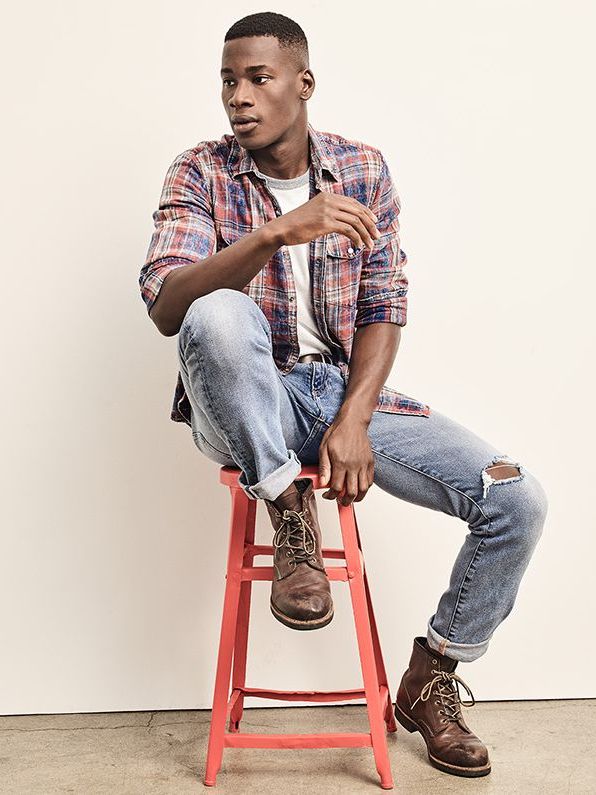