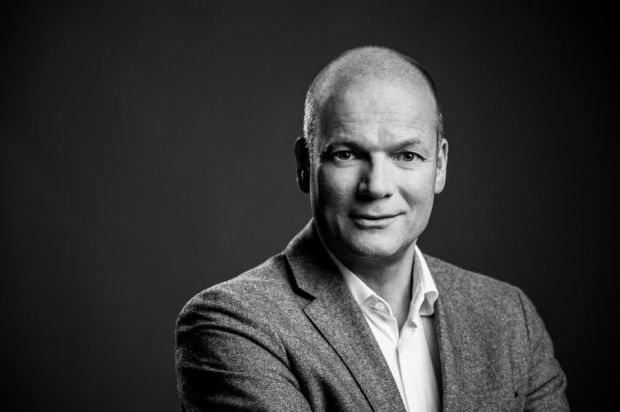 Marc O’Polo’s supervisory board has decided not to extend the contract of its current CEO Alexander Gedat after 20 years. Gedat will leave the Southern Germany-based casual wear brand on August 31, 2017.

He will be succeeded by Tom Tailor veteran Dieter Holzer, who will join Marc O’Polo as chairman of the board, effective September 1, 2017. Most recently, Holzer served as a member of the advisory board of the Mustang GmbH after leaving Tom Tailor in September 2016. 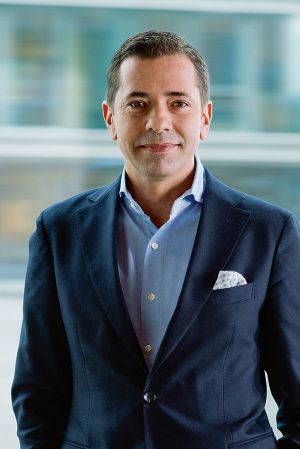 Marc O’Polo is currently celebrating its 50th anniversary. From its headquarters in Stephanskirchen (south of Munich), the company delivers fashion to 108 own monobrand stores, 203 franchise stores as well as ca. 2,056 retail partners, based in more than 30 countries.

According to a corporate statement, Werner Böck, chairman of the supervisory board, who has shaped the company over the past 20 years together with Gedat, is opinionated that “one needs to constantly change things in order to remain successful on the long run”. 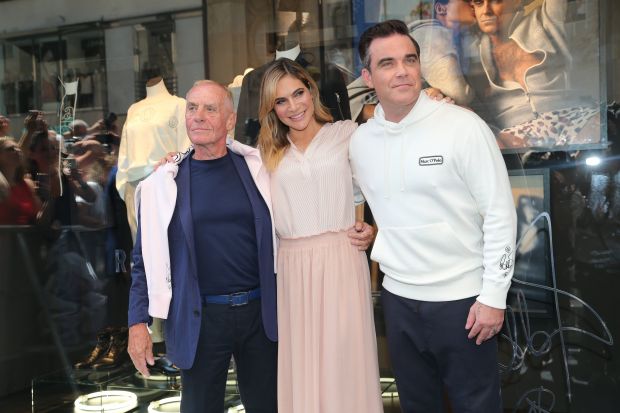 Photo: Gisela Schober/Getty Images for Marc O'Polo
Werner Böck, owner and chairman of the supervisory board of MarcO'Polo, Robbie Williams and his wife Ayda Williams at the recent launch of Marc O'Polo's 50th anniversary sweatshirt 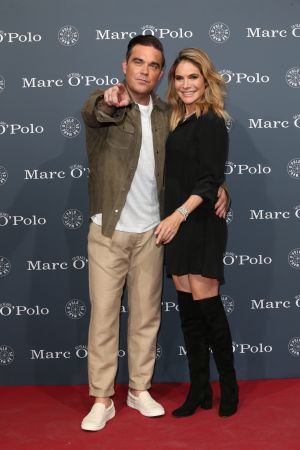 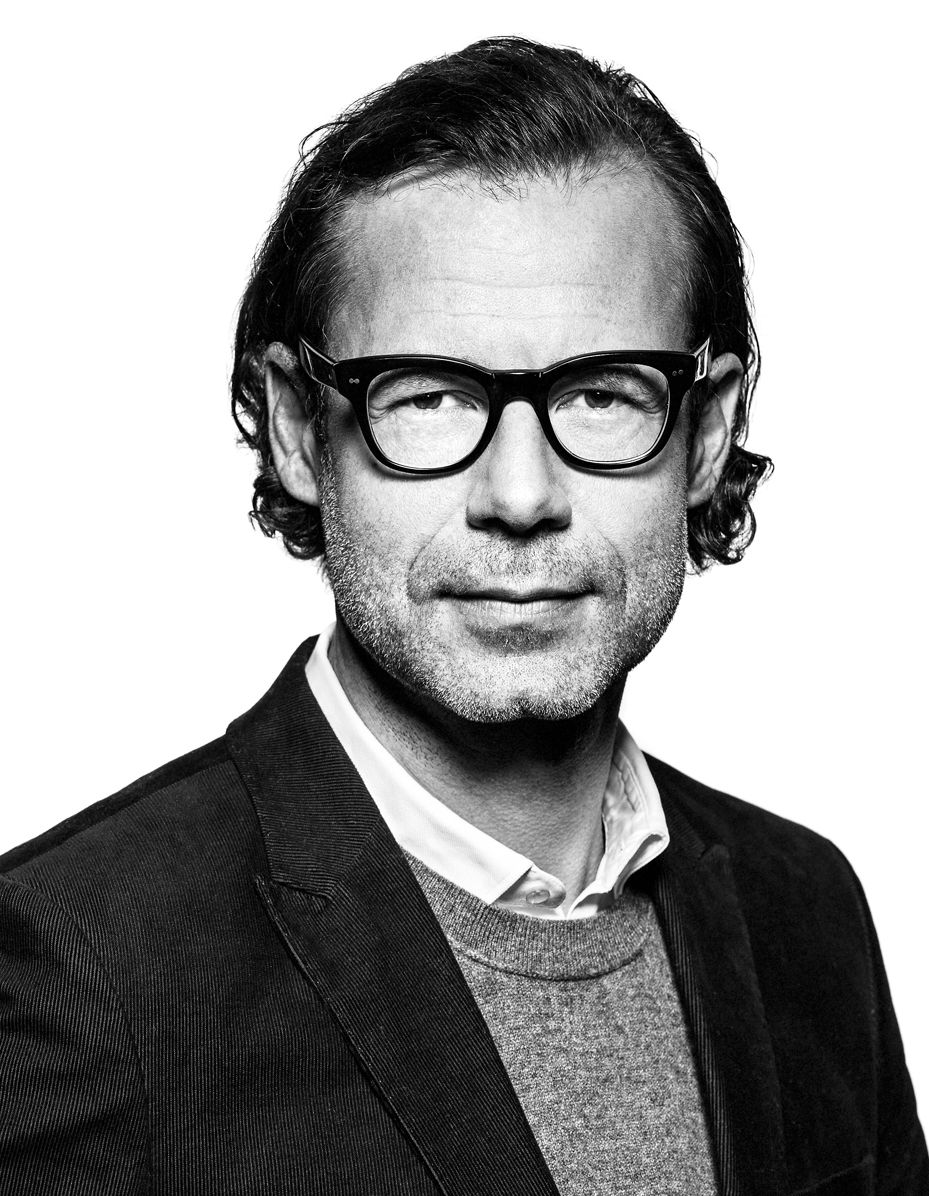