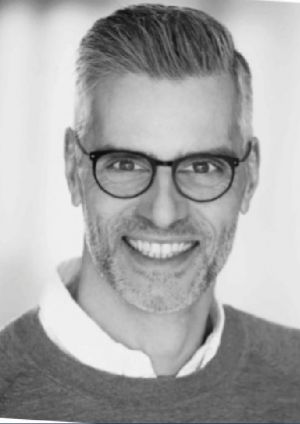 Until December 2016 Svojanovsky was senior director sales Wrangler Europe, Middle East and Africa at VF Jeanswear. He has been with Wrangler for more than 20 years, starting as key account manager at Wrangler Germany back in 1995. After a position as sales & marketing director for Germany, Austria and Switzerland (2003-2008), he took over as Wrangler’s sales director EMEA in October 2008. He became a member of the Wrangler senior brand management team in April 2014, when he was appointed senior director sales at Wrangler EMEA. 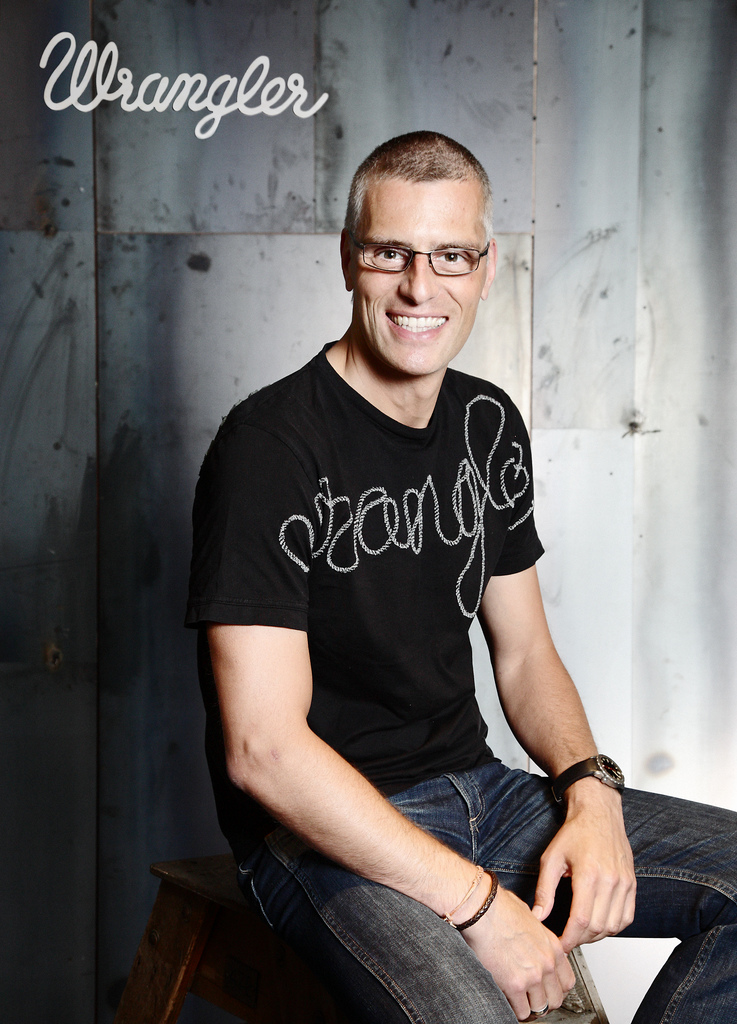