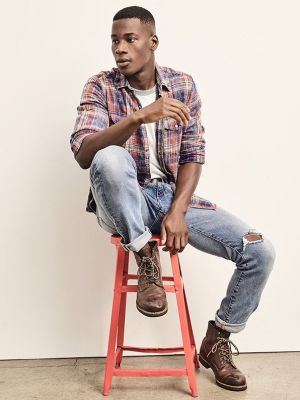 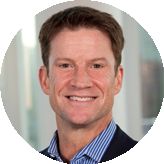 Photo: Hasbro
Brian Goldner
Brian Goldner, eight-year long chief executive of toy- and game manufacturer Hasbro has been appointed to serve on the board of directors of the brand with immediate effect. He is expected to bring fresh ideas to enhance the brand’s digital business.

Gap highlights that during his leadership at Hasbro, Goldner has been credited for driving a successful digital strategy including digital gaming, marketing and e-commerce. Besides, he also helmed the formation of a joint venture with Discovery Communications to create a television network for kids and families and orchestrated major deals with motion picture studios to create movies based on Hasbro’s best known brands. 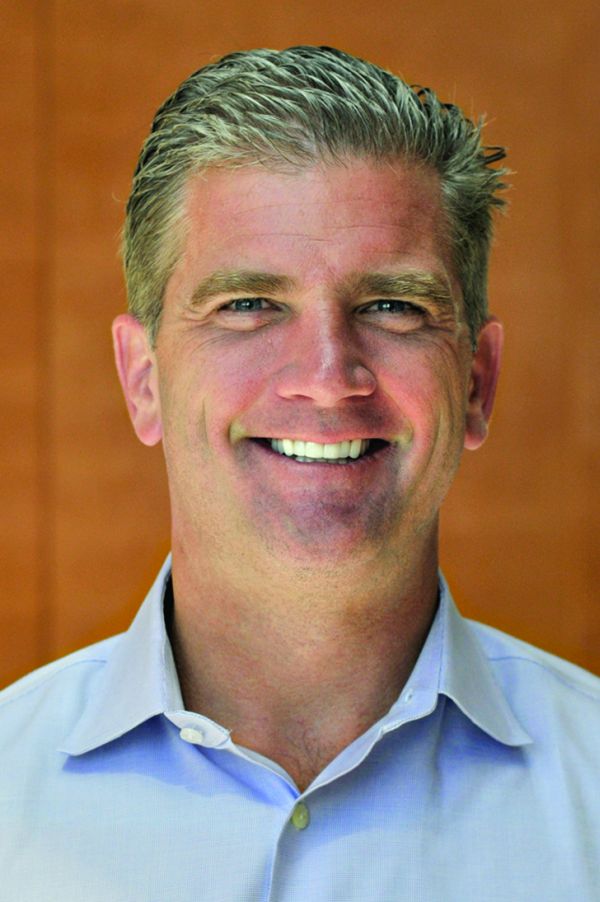 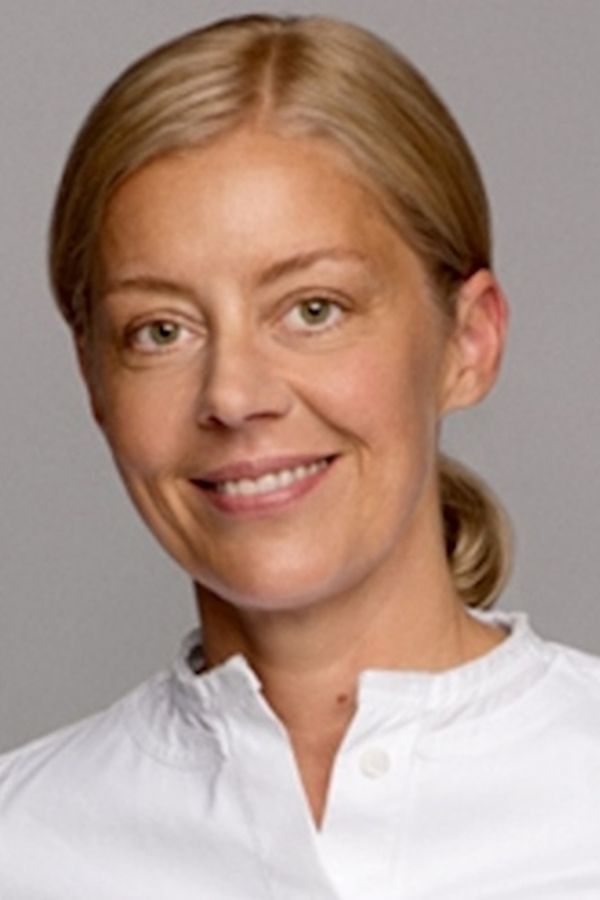