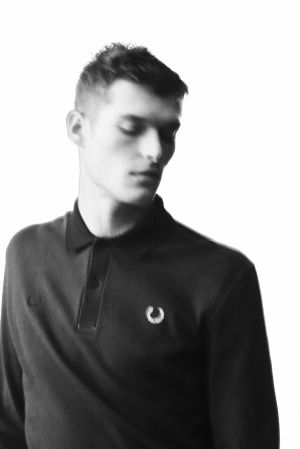 Gilmore re-joins Fred Perry from British fashion retailer Jigsaw, where he has been chief operating officer since September 2013. He previously has been with Fred Perry as planning director for seven years from 2006. Prior to that, Gilmore held merchandising positions at John Lewis, Debenhams and River Island. 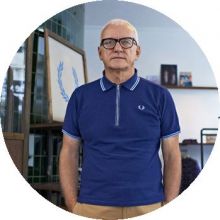 Photo: Fred Perry
John Flynn
Said Fred Perry’s chairman John Flynn: “Richard brings with him a strong knowledge of our business and a passion for our brand. We’re looking forward to his return, and to the future development of Fred Perry.”