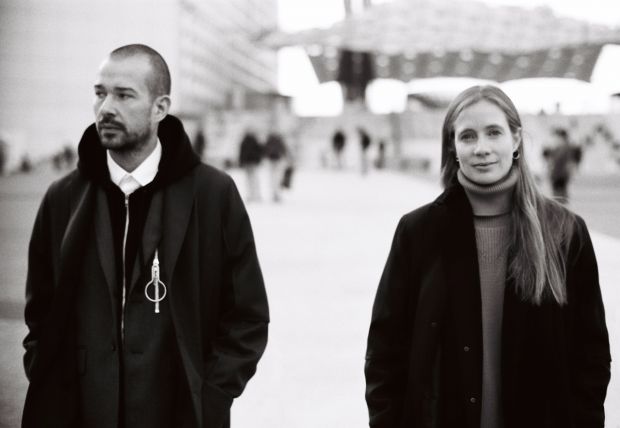 by Melanie Gropler — April 07, 2017
Jil Sander announced the appointment of Lucie and Luke Meier as creative directors with immediate effect. The women’s spring/summer 2018 collection will be the first one created by the designers for the brand.
After her fashion design studies, Lucie Meier has been part of the Louis Vuitton design team under Marc Jacobs. After five years, she departed for a role at Balenciaga and from there was chosen by Raf Simons to join his team at Dior as head designer of the women’s haute couture and ready-to-wear collections. After Simons’ departure, Meier joined Dior as co-creative director, leading the development of five collections in this role.

Her husband, Canadian-born Luke Meier, has been working as head designer for streetwear institution Supreme for eight years before founding his own menswear line OAMC that is now distributed in more than 100 selected stores around the world.

“We feel proud and honored to join this beautiful brand. To be able to work on this side by side makes this opportunity even more special to us. We hope to show the affection we have for this brand through our work, as Jil Sander has had such a profound influence on our paths”, said Lucie and Luke Meier.

"Lucie and Luke possess an intimate connection and a deep understanding of the brand. They hold a vision which is modern, cohesive, and in touch with what is relevant now and they beautifully combine it with a subtle sensibility for fabrics, garment construction, and detail definition. I expect the creation of very clever collections and a world to be inspired by", said Alessandra Bettari, CEO of the brand which is owned by the Onward Luxury Group S.p.A. (a subsidiary of Japanese Company Onward Holdings Co., LTD.). 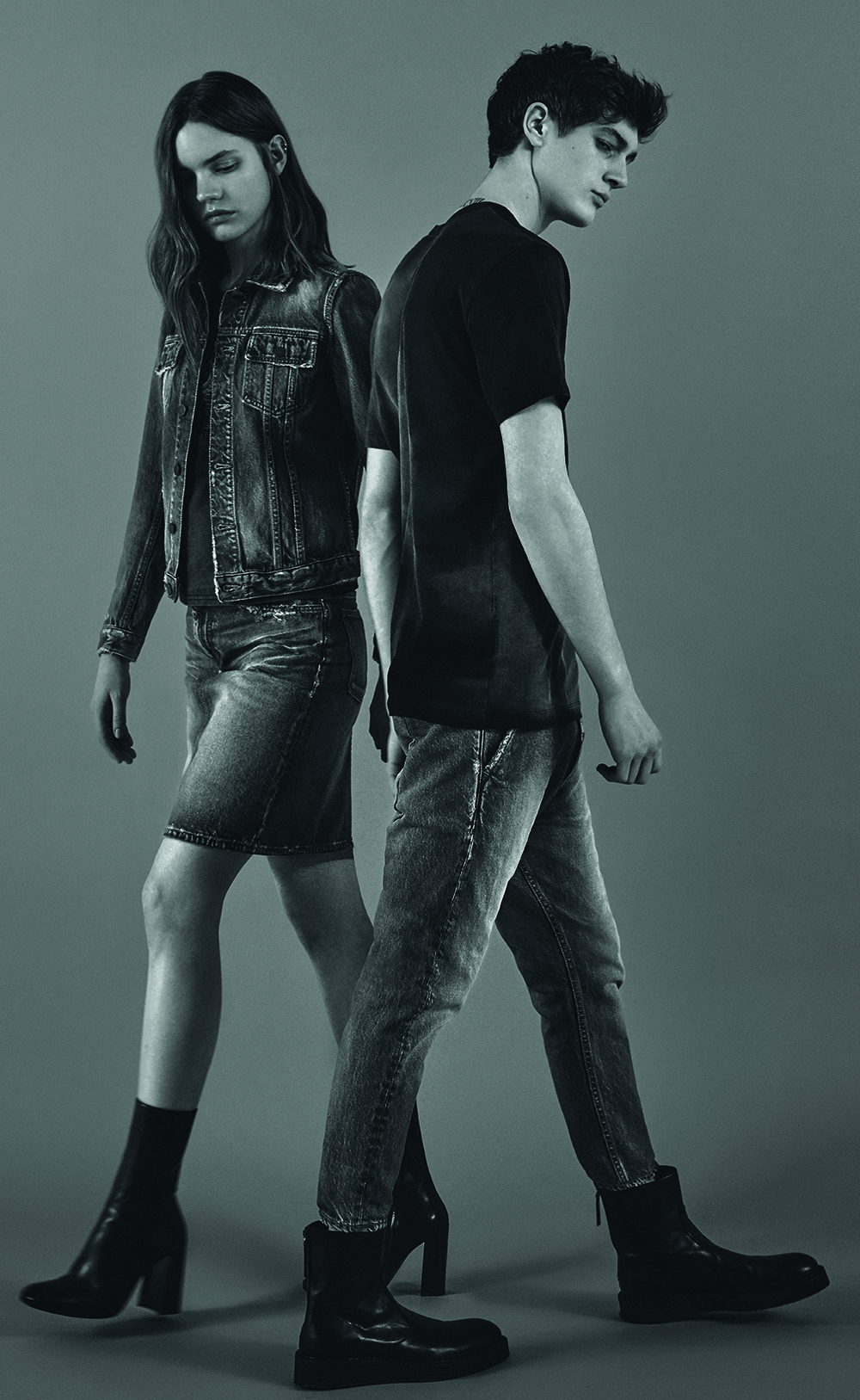 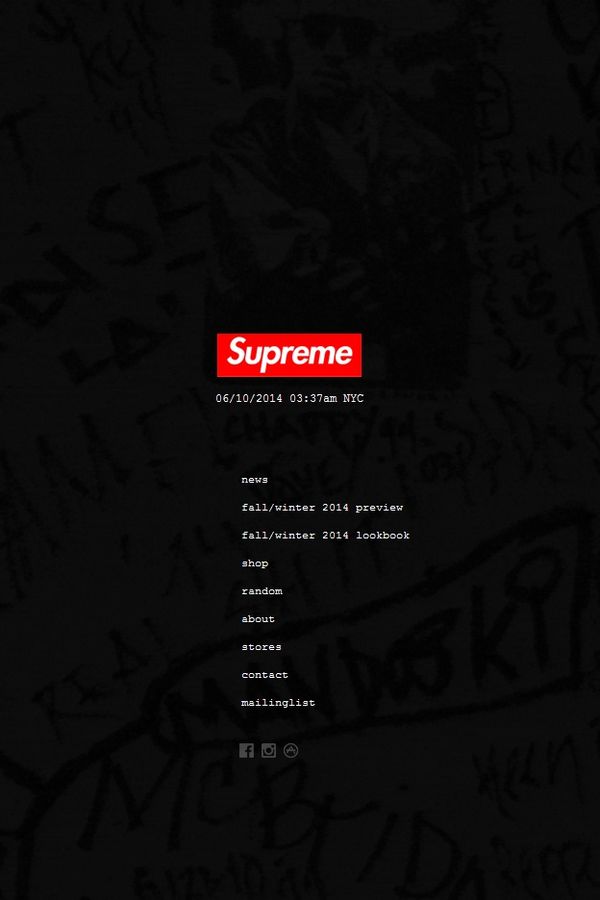 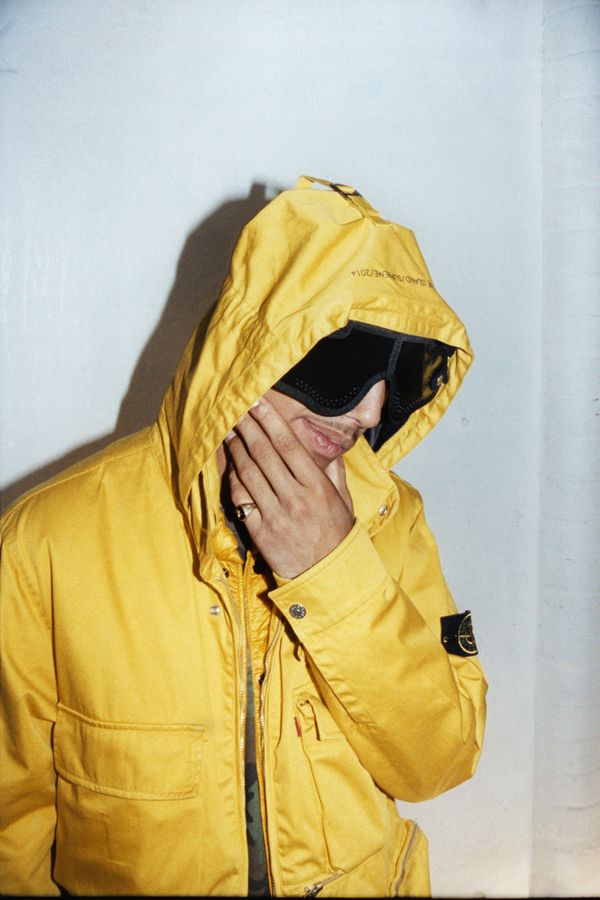