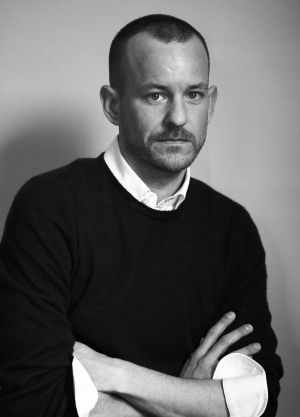 Tiger of Sweden has appointed Christoffer Lundman as new head of creative and design, effective June 1, 2017.

Lundman will lead the creative direction of Tiger of Sweden’s men’s, women’s and jeans collections and direct these according to a joint creative identity for the first time. His debut collection will be that of fall/winter ’18.

For Lundman, his new position marks a return to his home country Sweden after five years in London. Born in Luleå, in the North of the country, he moved to London to study at Central Saint Martins in his twenties.

He subsequently joined the menswear design team at Acne Studios which he left seven years later as head of menswear design to move to Tom Ford as senior designer of sportswear, being responsible for the brand’s outerwear, leather and casual collections and launching its first denim range.

Afterwards, his path led him to Burberry, where he was appointed design director formalwear and later design director of Burberry Runway, working directly under Christopher Bailey. 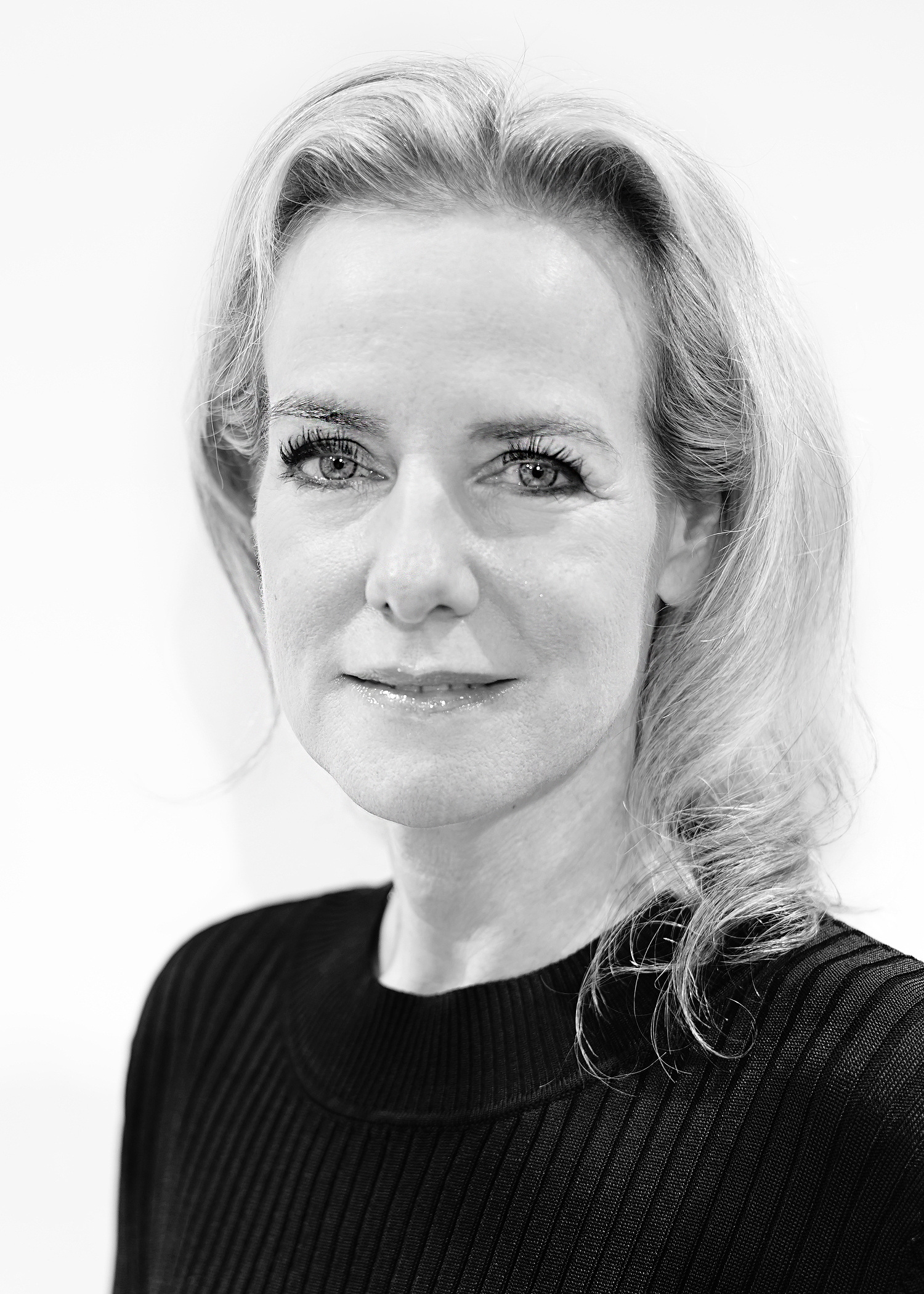 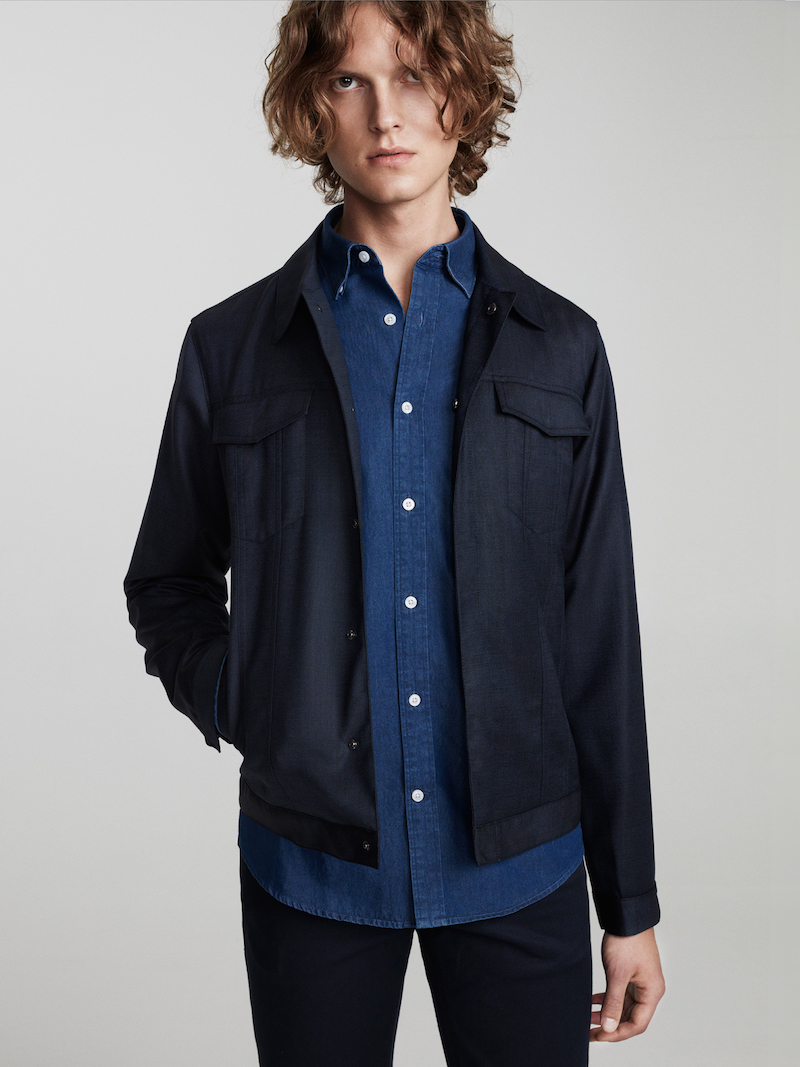