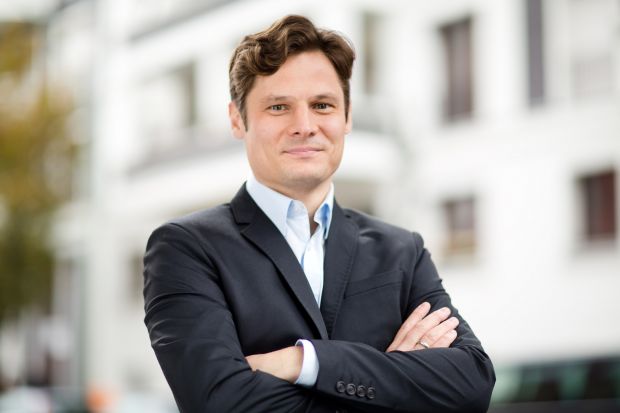 After spending seven years at Boston Consulting Group, Dr. Philipp Rossner joined Ebay in 2013 and got involved in Ebay’s Fashion category in 2014. He has been a member of the Brands4friends management board since he was appointed senior director Ebay Fashion & Operations after Stefan Wenzel’s promotion in mid-2016. Rossner will report to Gülfem Toygar in his new role.

Brands4friends offers exclusive sale promotion by around 1.500 fashion and lifestyle brands to currently more than 7 million members. The shopping club platform is an Ebay subsidiary. 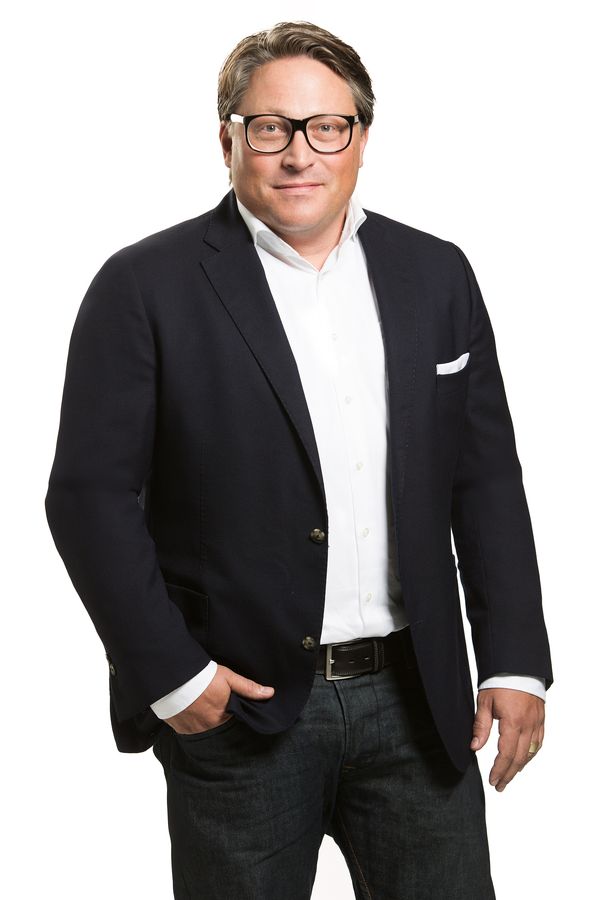