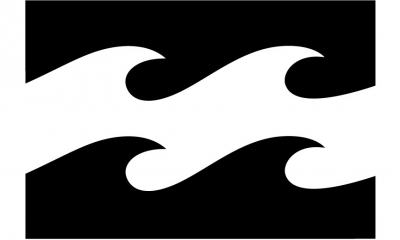 Billabong announced the appointment of Jim Howell as new Chief Financial Officer of the Company effective 12 June 2017, based in California. He succeeds Peter Myers, who has served in the role since January 2013.

Howell has spent the last 10 years leading the finance and treasury division at Nordstrom, where he oversaw significant cost management improvements, capital management and growth initiatives. He played a key role in the implementation of Nordstrom’s omnichannel retailing strategy.

“Following this period of restructuring, the focus is now even more concentrated on improving the operational performance of the business. In anticipation of this Peter and I have been planning for his succession for some time, and we believe the time is right to make a change to ensure that this next phase of Billabong’s transformation enjoys increasing operational oversight from the Group CFO,” said Billabong Chief Executive Officer, Neil Fiske.

Thanking Peter Myers for his work and commitment over the past four and a half years, The Chair of Billabong, Ian Pollard said: “Together with Neil, Pete has been integral to the reshaping of Billabong in line with the strategy. I am very pleased that Pete remains committed to supporting the Company as the CFO role transitions to Jim and has agreed to work with the leadership team over the coming months.” 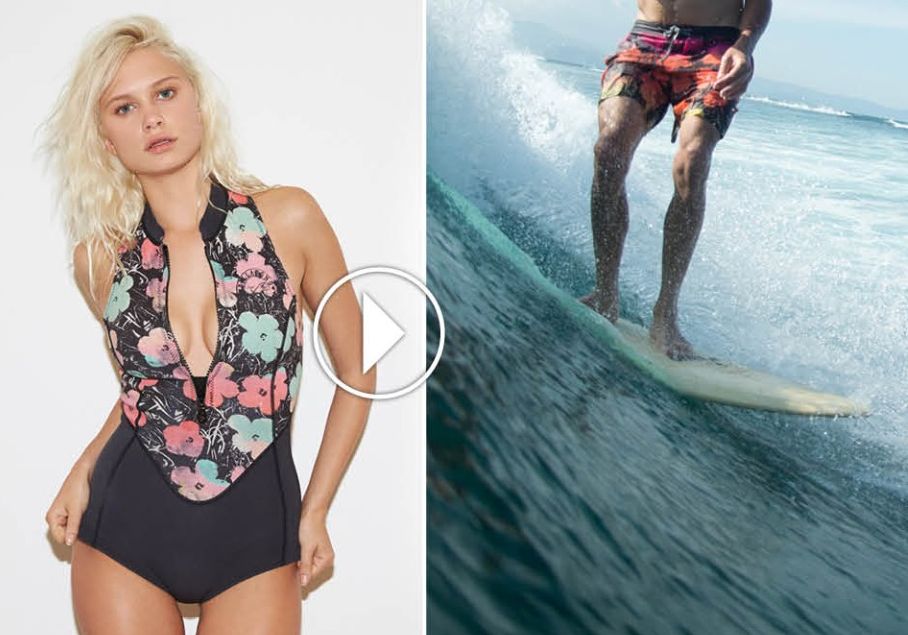 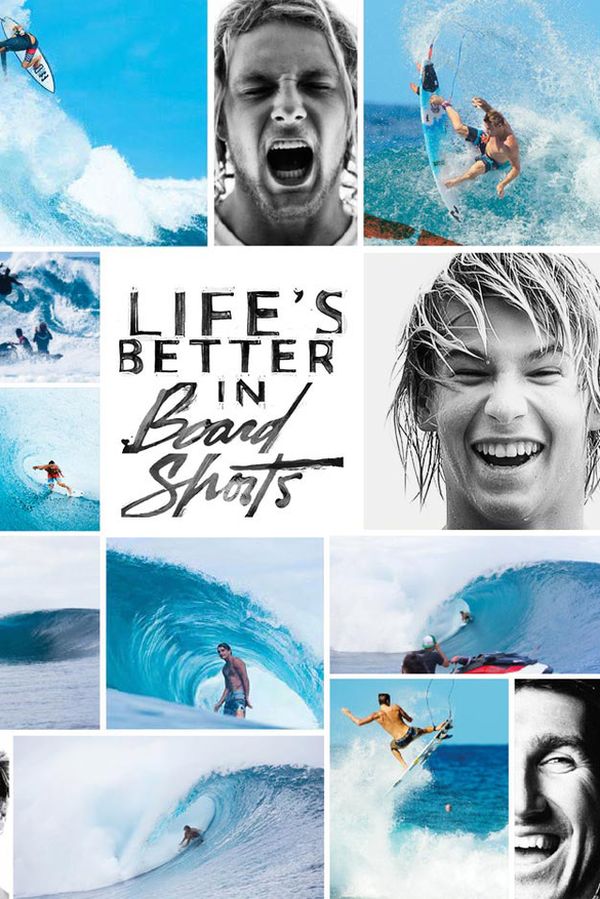