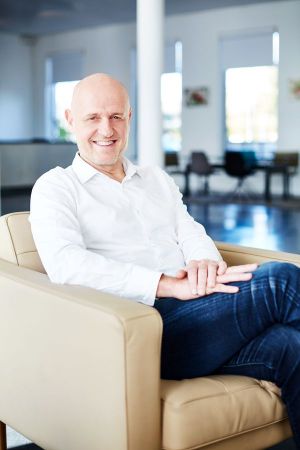 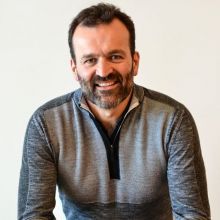 Moreover, Martin Shankland will succeed Osman Ayaz as managing director of Emerging Markets effective October 1, 2017. Ayaz will retire at the end of this year. Alain Pourcelot and Martin Shankland will report directly to Roland Auschel, member of Adidas’ management board, responsible for Global Sales. 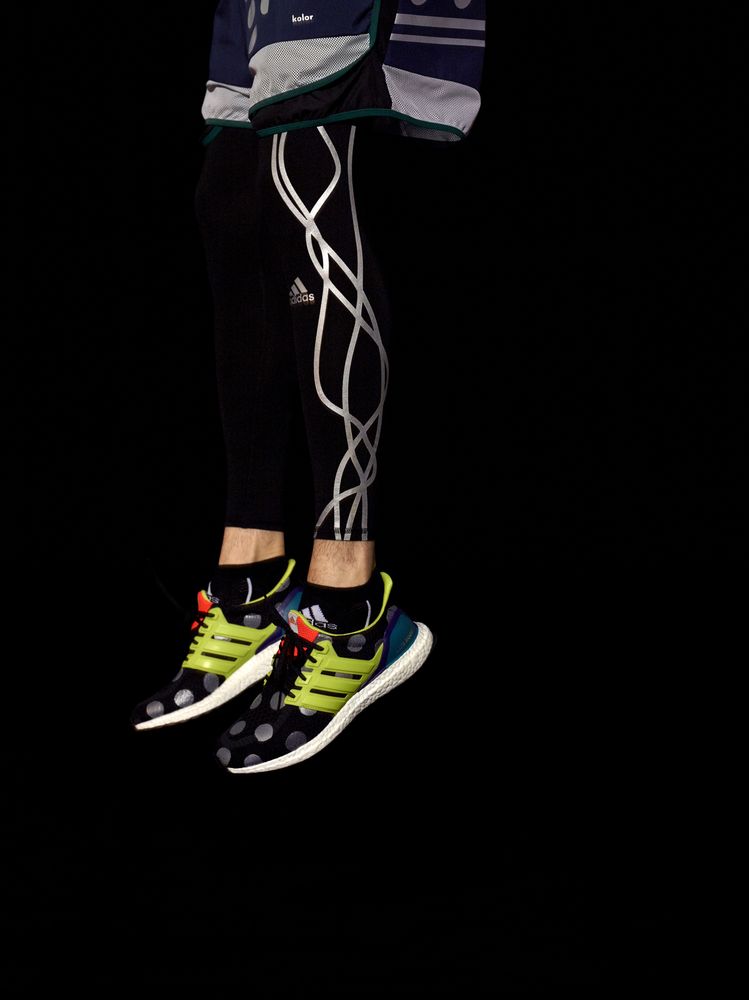 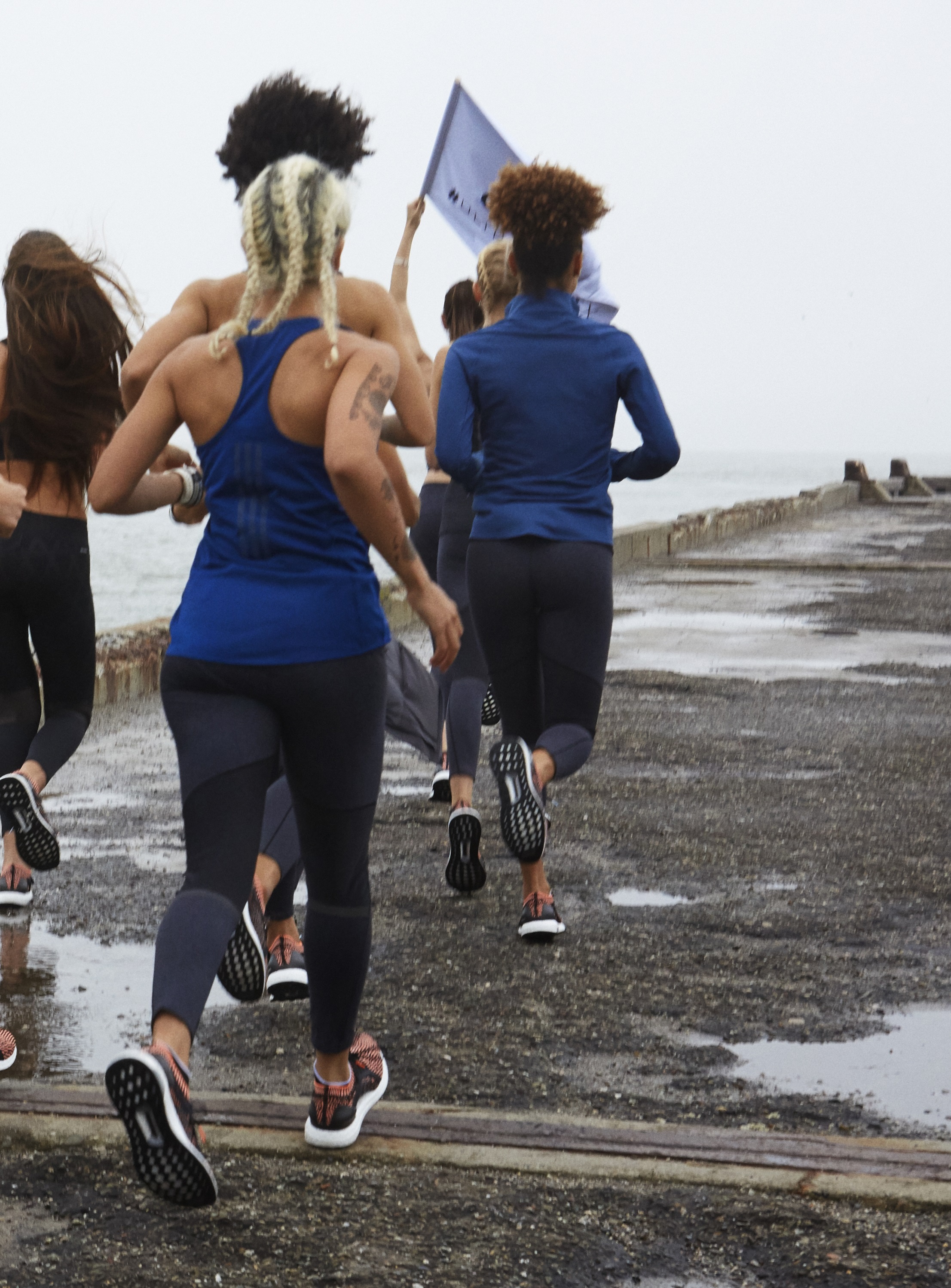 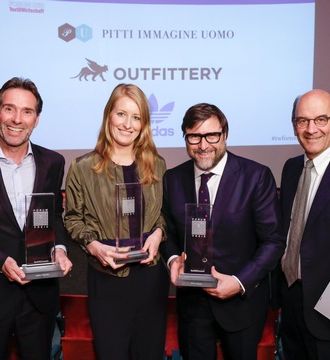