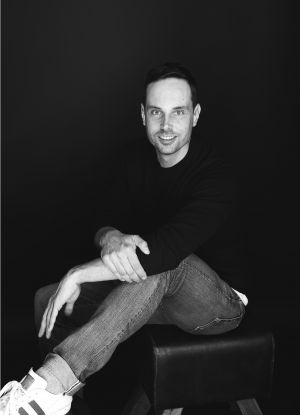 7 for all Mankind has appointed Jens Hohmann as its new country manager for Germany, Austria and Switzerland (GAS), effective April 1, 2017.

This position wasn’t filled since 7 for all Mankind’s former German country manager, Marco Stein, left for a position with J Brand in the summer of 2014.  Since then, the German markets have been co-overseen by the company's sales director EMEA.

Hohmann is no newbie to 7 for all Mankind: Starting in 2011, he worked as a German sales representative for the brand, followed by a position as its key account manager GAS. The jeans insider then joined L.A. premium denim brand Citizens of Humanity, where he was a sales manager for Germany and Austria over the past three years. 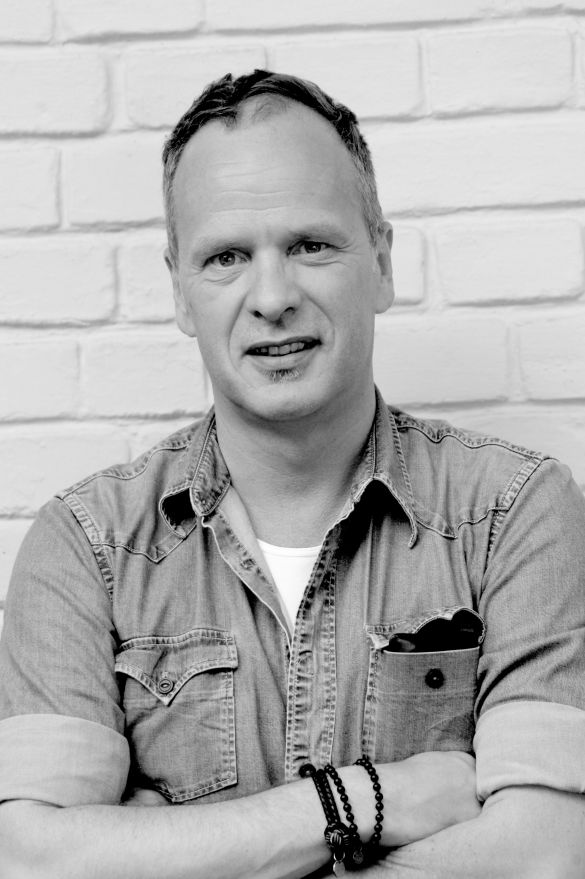 From now on, Hohmann will work closely with 7 for all Mankind’s country-specific distribution agencies (Komet & Helden, Roomwithaview, Einszweizweieins) and identify further growth and expansion options for the denim brand that is owned by Israeli Delta Galil Industries since last year. 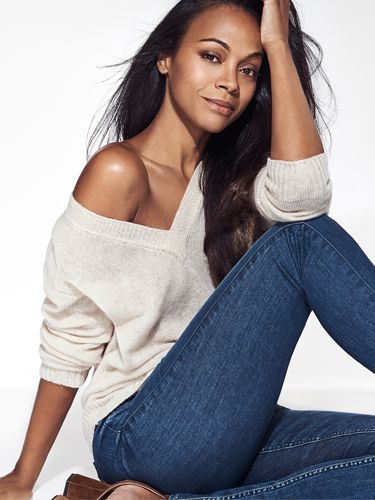 7 for all Mankind and other brands finally sold