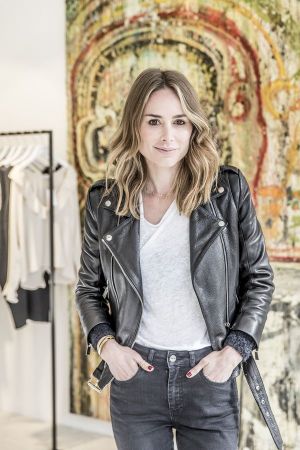 Anine Bing: The beautiful one with the clever delivery intervals

by Barbara Markert — April 06, 2016
People’s cell phones were held up in the air and Anine Bing smiled into the cameras. At the grand opening of her most recent flagship store in Paris, bloggers and fans crowded around her to get a selfie with the fashion designer. When Anine Bing established the label bearing her name with her husband in 2012 in Los Angeles, she was already able to look back on two careers: as a model and a blogger. Granted, it is not that unusual to see a successful digital star design their own collection at some point. But, for most, the excursion into fashion usually runs out of steam relatively fast. That was not the case with Anine Bing: After the “usual” early T-shirts, jeans and leather jackets, she gradually expanded her collection and supplies not only multilabel stores internationally, but has also been opening her own flagship stores in major city centers.

After the first boutique shop opening in her chosen home base of Los Angeles in 2015, it was followed by openings in New York City (in hip Bleeker Street, around the corner from Marc Jacobs), Antwerp and Madrid. Paris was also on her wish list, she admits. As Anine Bing says: “The search for the right location took a while. Paris is the fashion capital of the world, and to open a store there has been part of my company strategy from the very beginning.” 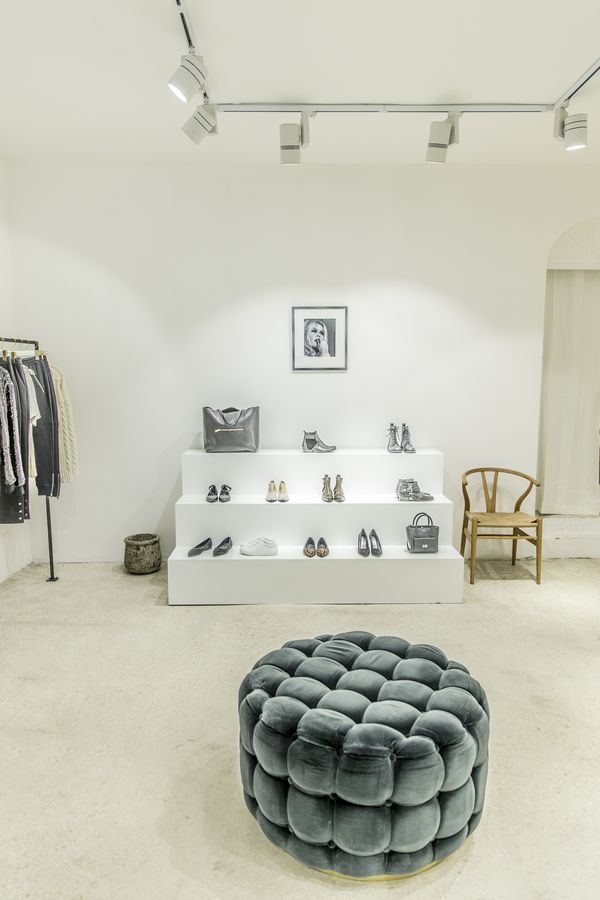 
The elegant store in the trendy Marais quarter, in a street off the Rue Vielle du Temple shopping area, around the corner from the Picasso Museum, could not be better located. But it is not the final coup of the attractive blonde and mother of two: More store openings are slated in Brussels and Barcelona early next year. The designer hopes that in five years there will be even more stores – maybe also in Asia. But the focus is on Europe and America. “Even if the American market is where we achieve the most sales revenue, the European countries were very important to the development of the brand. The brand aesthetic is also a good match for European women.”

The 33-year-old knows what she is talking about because she was born in Denmark and grew up in Sweden. For her blog, Anine's World, which she runs with Scandinavian fashion platform The You Way, she also works with Nordic social media stars Pernille Teisbaek of Denmark and Sofi Fahrman of Sweden. Despite living in LA, she has not lost her affinity to Europe. Nor has she lost the feel for expressing herself to others online. The long-legged blonde is still her own best role model. “The social media channels are a terrific opportunity to get into dialogue with consumers. I use these channels as a window to show others my life as a designer and mother, as well as our latest new lines, campaigns and videos, of course.”

With 339,000 fans, Instagram is her most important channel. “Instagram is the best way to share pictures and videos of a brand these days.” That Anine usually poses herself is vital to authenticity. “I would never produce something which I would not wear myself. My name is on the clothing, I don't follow any trends, and the quality is important to me. As a person, I represent the essence of the brand and I also assume responsibility for it.” 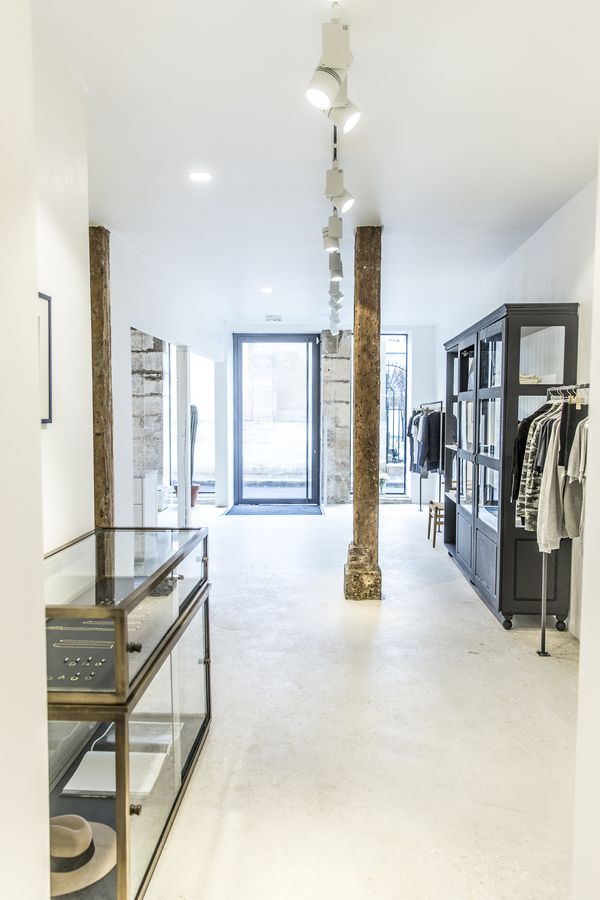 
One of the most important elements behind her success is that Anine Bing offers new articles nearly every week. “To say good-bye to the usual seasons was part of the DNA of the brand right from the start. However, at the time, I was placing too many demands on some people. But because of the social media hype, new consumer habits emerged, and I wanted to be at the forefront of this new development.” She has managed to do that: Discussion being heard in the industry today about new delivery intervals is something the new Californian has long been doing.

Consumers are constantly testing and trying out new looks in stores. However, Anine Bing makes sure that many classic pieces are part of the new looks, which can be combined with her bestsellers, such as the leather jacket or slim jeans. “The idea is to have a wardrobe where everything can be worn in various combinations. I am focusing on women who want to wear clothes without too much of an effort, while still having an edgy flair about them.” 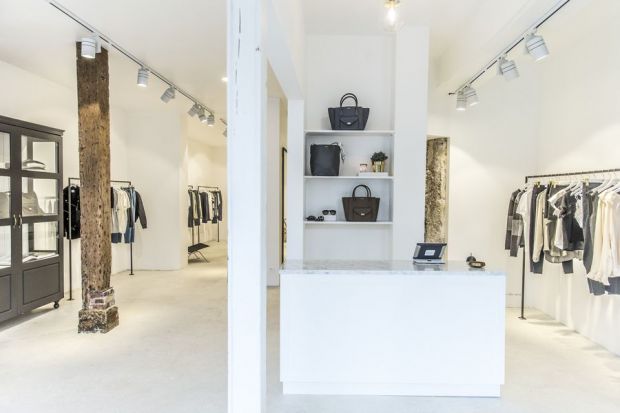 This is how the retailer-friendly Anine Bing supplier system works:

There are two building blocks:

1. The conventional pre-order model follows a three-month rhythm. The Coachella collection is currently available and can be shipped from April through June.

2. There is also a ready-to-order system featuring monthly and weekly programs. The fashion always matches the current season. Summer articles are offered in July/August and winter fashion in November/December. This helps avoid holding sales or long warehouse storage periods. New weekly releases called Weekly Looks are promoted on social media channels by Anine Bing herself in order to stimulate demand by end consumers.

The goods arrive about a week after orders are placed (duty and shipping free for orders of US$1,000 or more). Currently product is being shipped from America but a warehouse is being planned in Europe. There are no fixed order dates. Reorders can be done on a daily basis. The flexible system allows the company to respond to bestselling articles quickly, complete specific customer orders or replenish items based on sales.