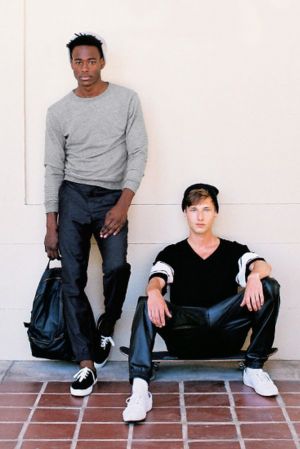 by Alexandra Spiegel — August 18, 2014
US fashion retailer American Apparel announced the appointment of Laura A. Lee to the company's board of directors. Lee is the second women next to Colleen Brown, which was recruited in July 2014 to join the board of directors.

Lee (38), who holds an MBA from the Harvard Business School, is currently the head of East Coast content partnerships for Google/YouTube. Prior to joining Google, she was vice president and head of business development & operations for MTV.

"Laura brings a deep understanding of the internet space and digital launch initiatives, combined with a strong background in major brand building and key partnership development, to the American Apparel board," states nominating and governance board chair Colleen Brown.