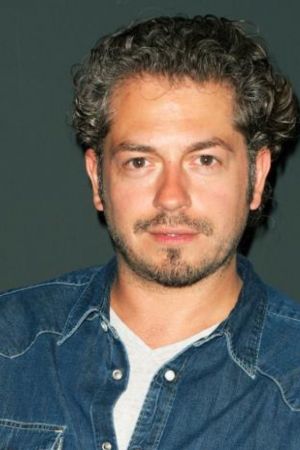 by Maria Hunstig — January 29, 2015
Alexander Haß, currently country manager Germany/Austria/Switzerland at Lee, will leave his position to start as head of sales for the same German-speaking countries at denim brand Timezone. He will take over this position from April 1, 2015, and carry out his duties at Lee until then.


“We are strongly convinced that Alexander Haß fits into the Timezone team perfectly and will become an important ‘builder’ of Timezone 2.0. Strenghtening our distribution is one of our defined aims for 2015”, said Uwe Kauert, managing director at Timezone/Escape Clothing GmbH.


Haß will be reporting directly to the management board of the Escape Clothing GmbH and will account for the development and coordination of all sales matters, leading the internal (national) and external sales force in Germany, Austria and Switzerland. The 43-year-old will also personally take care of key accounts. He succeeds Klaus Niessner who left Timezone at the end of 2014.


The Stephanskirchen-based denim brand has moreover announced plans to fill the position of head of sales international during the running year. Until the appointment, Timezone's export will continue to be overseen by the management board together with Tamara Leschner and her team.


Alexander Haß collected long-time sales experience at Levi Strauss Germany and VF EMEA where he was appointed country manager Germany/Austria/Switzerland for Lee in May 2011.