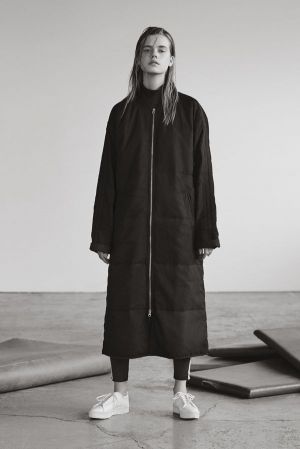 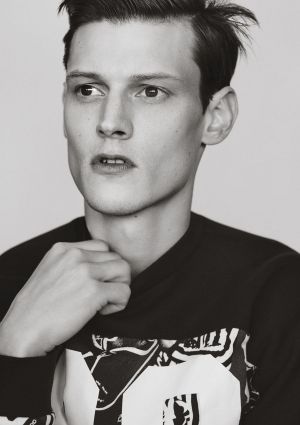 All-over prints such as snakeskin, fight motifs and referee stripes complete the story of hockey’s uncompromised spirit of victory at any cost. The collection is rounded off by footwear models, including Blue Goes Boost and ‘Tubluelar’ among others. 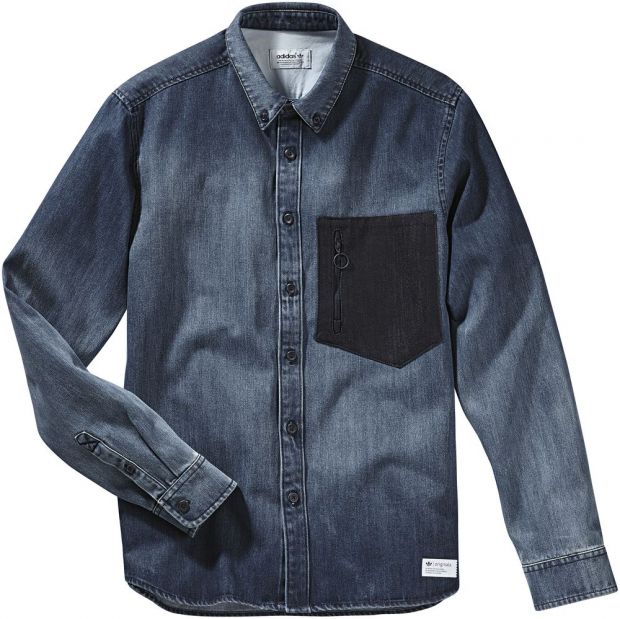