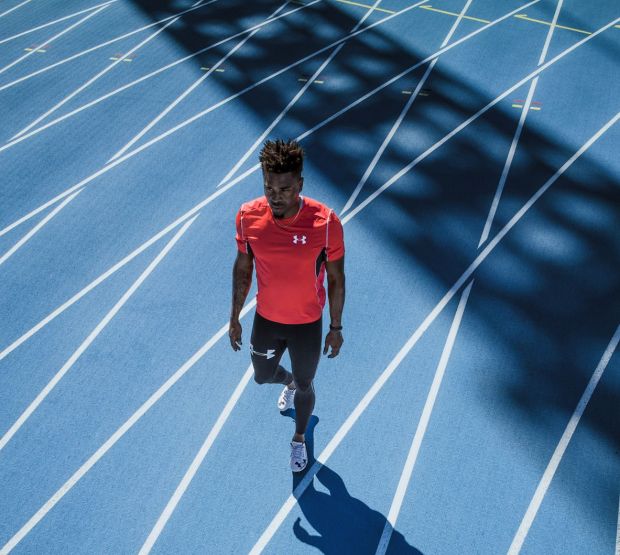 The US activewear brand Under Armour has signed a seven-year distribution agreement in Italy with Oberalp, a division of the Oberrauch Group from Bolzano, a company specialized in activewear and sports gear and owner of highly functional brands including Salewa, Silvretta, Dynafit, Merlet, Pomoca and Wild Country.

By 2023 they also expect to open 20 monobrand stores in city centers and in selected shopping malls all over Italy. Each of the stores will measure at least 300 sq. meters.

Chris Bate, vice-president and managing director Europe, Under Armour, explained that Under Armour wants to reach globally more than USD11 billion sales - out of whose at least one billion from Europe – by 2020. The US brand registered USD3.9 billion sales in 2015, 28% more than in 2014. In Europe, in addition to the recently signed agreement in Italy, they are sold in The Netherlands, France, Germany and UK.