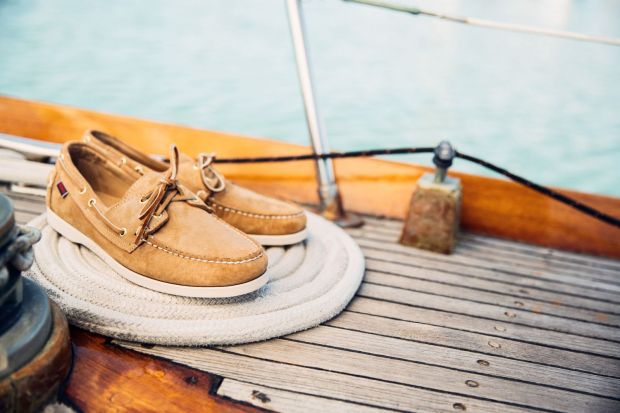 Intellectual property rights for the Sebago trademarks and related assets have been acquired by TOS S.r.l., a company fully owned by the BasicNet Group, for a total of US$14.25 million. BasicNet Group and Wolverine World Wide have further agreed on a transition plan through the end of 2017 to guarantee a seamless acquisition. 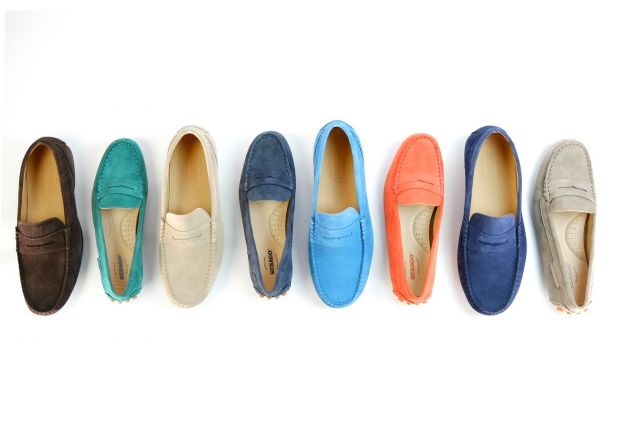 Sebago is currently distributed in 90 countries worldwide and is known for classic style penny loafers, moccasins and boat shoes. It will join the brand portfolio of BasicNet which to date includes Kappa, Robe di Kappa, Jesus Jeans, Superga, K-Way, Sabelt and Briko.

Wolverine World Wide has fought decreasing revenues for the last three years. From 2015 to 2016 revenues declined by 4.9 % (currency neutral). The Wolverine Outdoor & Lifestyle Group, including the Sebago brand, lost 7% (currency neutral) in 2016 compared to 2015. In its 2016 annual report, Wolverine World Wide stated that “the Sebago decline was due to the negative impact of foreign exchange and higher inventory levels at key retail partners”. The sale of the Sebago brand is part of the “Wolverine Way Forward” strategic plan to optimize the organization’s portfolio for meeting challenges of the changing global marketplace. 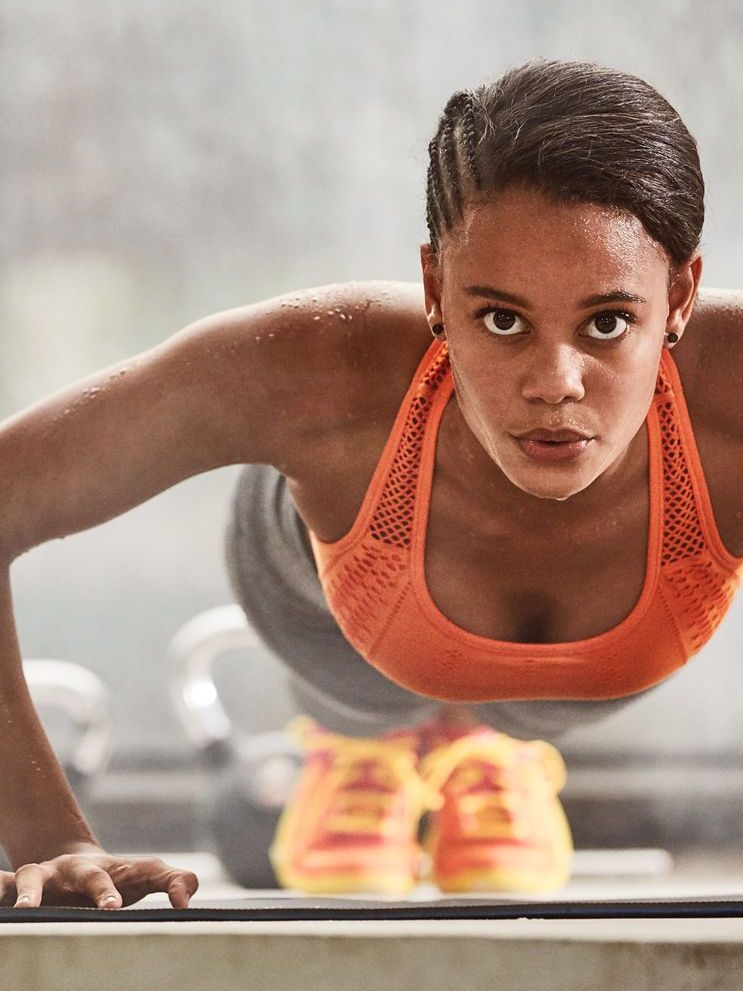 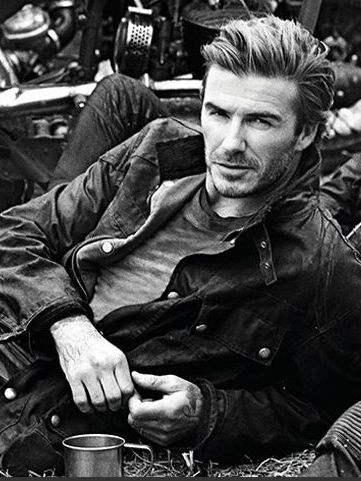 OTB is not buying Belstaff 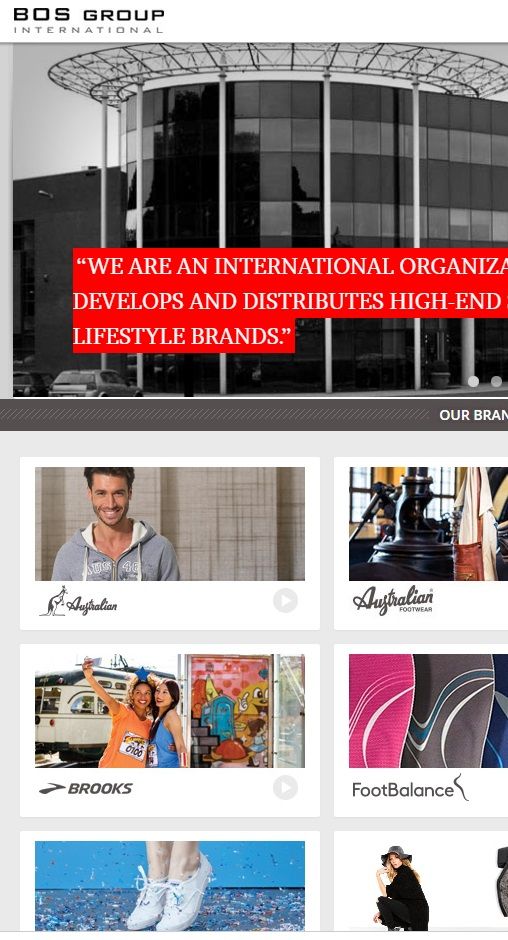 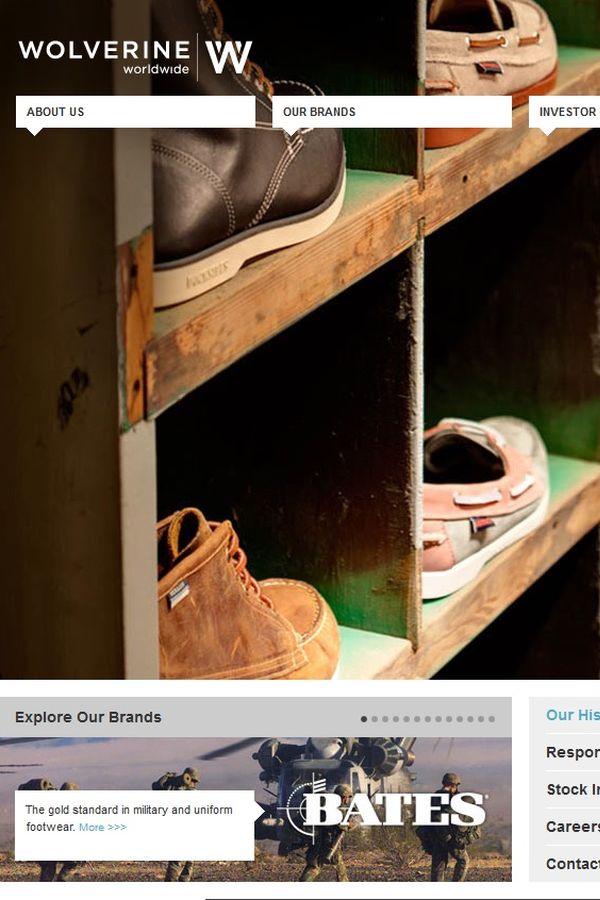