Amazon, the ecommerce juggernaut, and Forever 21, a popular low cost apparel chain, are two of the companies reported to consider a bid on the bankrupt American Apparel business. The result of the auction, which closed last Friday, could be announced as early as this week.

American Apparel filed for bankruptcy for the second time in two years in November 2016 and so far it has received an offer for $ 66M from Canadian apparel manufacturer Gildan.

One of the most popular streetwear brands in the USA especially among millennials, American Apparel has built its appeal around "sweat-shop free" affordable garments  "made in The USA".

Since acquiring of Zappos in 2009, Amazon has been investing steadily in apparel launching its own brands Buttoned Down, Franklin Tailored and Lark &Ro. A recent report by Morgan Stanley revealed that the ecommerce giant is the 2nd largest apparel retailer in the U.S.A accounting for 7% of the total market. According to industry analysts, the acquisition of American Apparel would benefit Amazon by giving it a competitive advantage in the fast fashion sector. The company currently employs more than 4,000 people in its facilities in Los Angeles and it might beat overseas competitors by reducing shipping time. 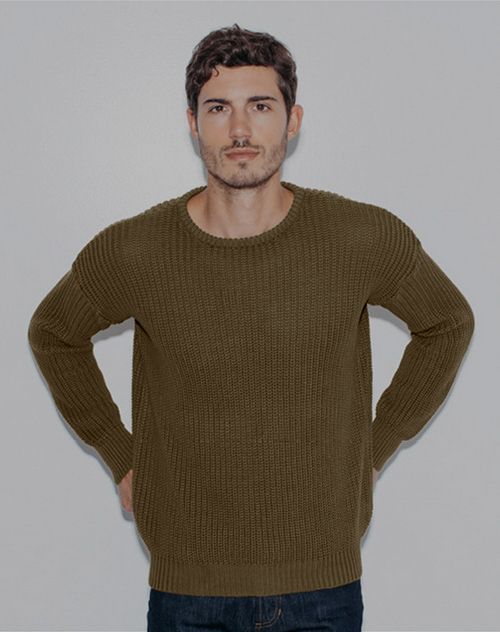