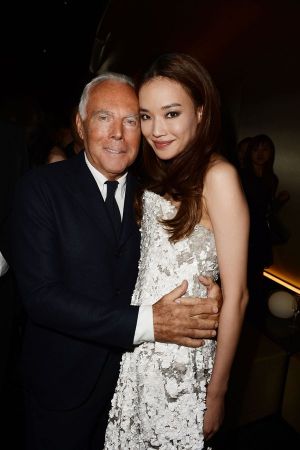 ARMANI GROUP TEAMS UP WITH LUXOTTICA

by Maria Cristina Pavarini — June 13, 2012
Armani Group and Luxottica Group S.p.A, two global leaders in the fields of fashion and eyewear, have announced an exclusive license agreement for the design, manufacturing and worldwide distribution of sun and prescription eyewear under the Giorgio Armani, Emporio Armani and A/X Armani Exchange brands. 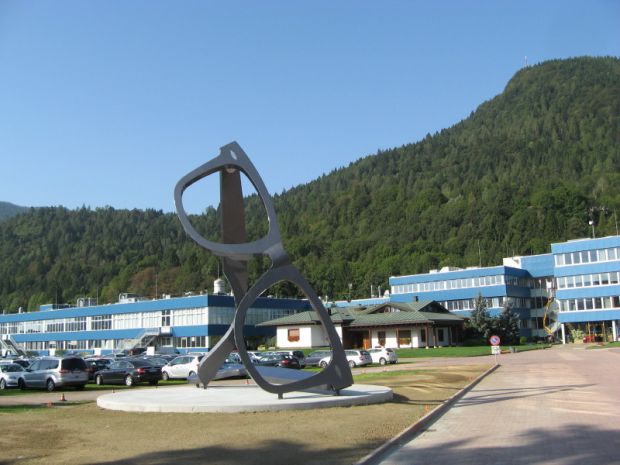 Luxottica Headquarters
The ten-year license agreement, which incorporates market conditions, will begin on January 1, 2013 with the first collection to be presented next year. Armani eyewear is expected to generate strong growth with annual sales targeted to exceed €200 million after the initial launch period when distribution has been fully rolled out across key locations and channels.