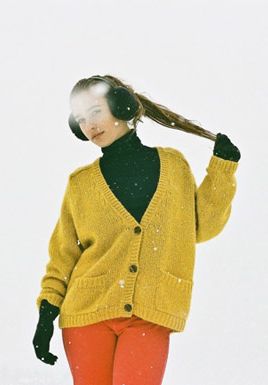 by Mona Schmadl — December 29, 2011
Los Angeles-based fashion label American Apparel announced the opening of a new store in Westfield London. This new store opening of the vertically integrated clothing maker is part of American Apparel´s recent expansion in the UK, which in addition to two Selfridges store-in-stores opened earlier this month brings the company´s total store base to 18.

The new 195 sqm Westfield London location connects American Apparel to the nearly 30 million people who shop at the mall each year. It will showcase both womenswear and unisex styles, ranging from basics and staple garments to more fashionable pieces and seasonal outerwear.

The new London store will be the fourth store opened by American Apparel in Europe in the past year, including two Selfridges shop-in-shops in the United Kingdom and a store at the Galeries Lafayette in Lille, France.