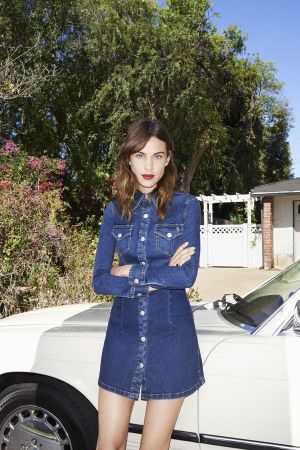 The contemporary chic collection AG, founded in 2000 by denim guru Adriano Goldschmied, is owned by the Ku family since 2004. Despite the fact that it is mostly sold in the US, it registers a yearly 30% growth rate and reached USD 180 million sales in 2014. The brand is entirely produced in the US, at the company’s own completely vertical manufacturing company in Los Angeles that employs 2000 people.

The brand is already distributed to German speaking countries and the UK through local agents, though it wants to further expand in Southern Europe, Russia and Middle East thanks to a recently signed agreement with Fashion Distribution, Italian specialized company owned by the Raffoul family, founded in the 1960s and now distributing sportswear brands such as Harmont & Blaine and DKNY. 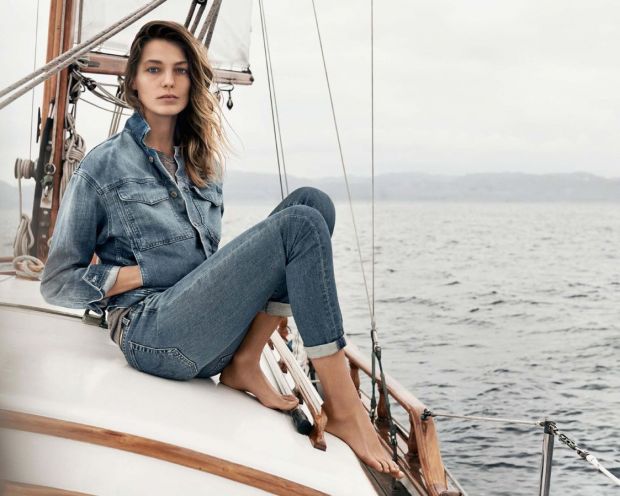 Although the first international expansion operations had started in 2012, now, thanks to the newly signed agreement, they want to be sold through around 300 selected high-end boutiques by end 2016. “Our aim is to reach about 100 doors in Italy, 100 in Russia and around 60 in Middle East,” commented Marc Rafoul, shareholder of Fashion Distribution.

In order to recall greater attention in Europe they will participate in the upcoming edition of White Milano to be held in February 2015. They also recently launched the Alexa Chung for AG capsule collection (also see our previous report) available from s/s 2015 and planned for at least four seasons. This capsule offers an about 20 item total look collection including denim, t-shirts and leather items.
“We chose to involve Alexa Chung in order to collaborate with a personality that could add her own personal touch to this premium denim collection and make it become a great source of inspiration for the female universe,” commented Sam Ku, creative director AG.

Although the brand is sold in the US and Middle East to 60% women and 40% men, and in Russia equally to both men and women, in Italy they are mostly selling to women. “In order to reach more fashion conscious consumers AG has recently started offering a wider series of fits also for men,” continues Rafoul explaining that the brand sells a 200-piece collection for women and a 180-item selection to men.