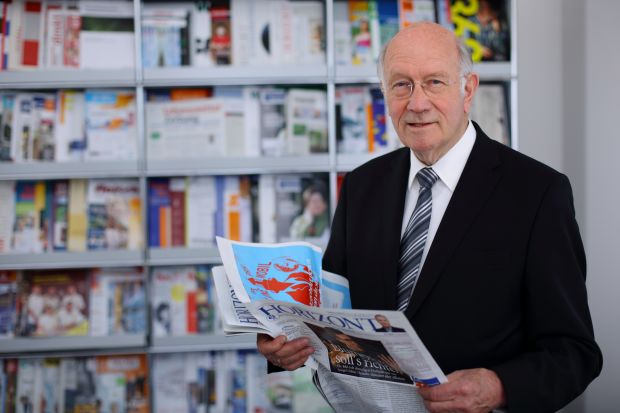 Chairman of the board Klaus Kottmeier celebrates 85th birthday

Klaus Kottmeier, chairman of the supervisory board of the dfv Media Group, will celebrate his 85th birthday on September 16, 2018. Under Kottmeier's aegis, the family business in Frankfurt has developed into one of the largest independent specialist media houses in Germany and Europe with annual sales of almost €145 million. No other publisher is represented with more titles in the list of the trade journals with the highest advertising revenues in Germany, and right from the start he focused on paid content with his online offerings wherever possible.

"Good journalism" and "independent technical information" are the recipe for success for Kottmeier–even in the Internet age. He does not see a crisis like that in the general media for well-done specialist information. "The world has become more confusing, the future of one's own professional environment more uncertain. The expert description of connections, classification and comments are more important than ever. The reasons for reading our newspapers and magazines, using our digital content and going to our congresses are essential for our target groups."

Kottmeier's career at dfv began in 1969 as publishing director of Lebensmittel Zeitung. In 1976 he was appointed managing director of the publishing group and was its spokesman from 1981 to 2003. Since then he has been chairman of the then newly created supervisory board. The primacy of journalistic content remained in place, with Angela Wisken, long-time editor-in-chief of Lebensmittel Zeitung, taking over as spokeswoman of the management board. 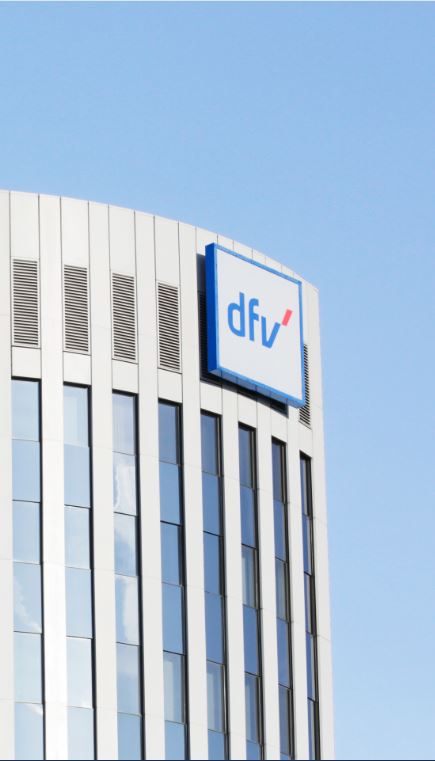 Milestones in the history of the publishing house are connected with Kottmeier: With the acquisition of Sponholz Verlag in 1978 and Alfred-Strothe Verlag in 1983 with its gastronomic, meat and agricultural titles, the publishing group entered new markets, as did the acquisition of HORIZONT 1986, the trade journal for marketing, advertising and media. dfv has also been publishing Italy's most important textile trade journal since 1990, Fashion. The gradual takeover of Sportswear International and the founding of publishing houses in Eastern Europe drove internationalization forward. In 1997, the Manstein Zeitschriftenverlagsgesellschaft in Vienna/Perchtoldsdorf was acquired. Since 2001, the Austrian publisher has been a wholly owned subsidiary of dfv and the most important foreign company.

Kottmeier had already recognized the opportunities offered by Internet technologies during a visit to the USA in the early 1990s and made a significant contribution to the development of digital offerings as the growth engine of the dfv media group. In 1996 HORIZONT.NET, one of the first regular online offerings on the German B2B media market, was launched. Digital news and research services now account for 13% of total sales.

As chairman of the supervisory board, Kottmeier pushed ahead with the majority holding in IZ Immobilien Zeitung, Wiesbaden, and the step-by-step takeover of Matthaes Verlag, Stuttgart, which includes AHGZ - Allgemeine Hotel- und Gastronomie-Zeitung.

Kottmeier also supported the takeover of Maleki Communications Group in Frankfurt–now dfv Euro Finance Group–and the FVW Media Group in Hamburg. For him, the need for professional communication remains the basis of his business, whether in printed or digital media or “face to face.” The congress business under the dfv Conference Group brand is also one of the growth areas.

In 2009 Kottmeier received the Federal Cross of Merit with Ribbon. He is not only committed to the company itself, but also to the trade media as a whole and to the training and further education of young people: For many years he was a member of the board of the Association of German Magazine Publishers (VDZ), where as chairman of the board he was responsible for the trade journal section. From 1992 to 2000 he was spokesman for the German trade press, the lobby group of German specialist publishers, in whose foundation he played a major role.

Three non-profit industry foundations for the promotion of young talent were established at Kottmeier's initiative. The Wilhelm Lorch Foundation, the Goldener Zuckerhut Foundation and the HORIZONT Foundation now have a foundation volume of around €5.25 million. To this day, Kottmeier remains on the board of directors of all three foundations.

Kottmeier was born in 1933 in Surabaya on Java. After studying law in Basel, Heidelberg, Berlin and Hamburg, he worked for seven years as authorized signatory at Weser-Kurier in Bremen before moving to Deutscher Fachverlag, today's dfv Mediengruppe. 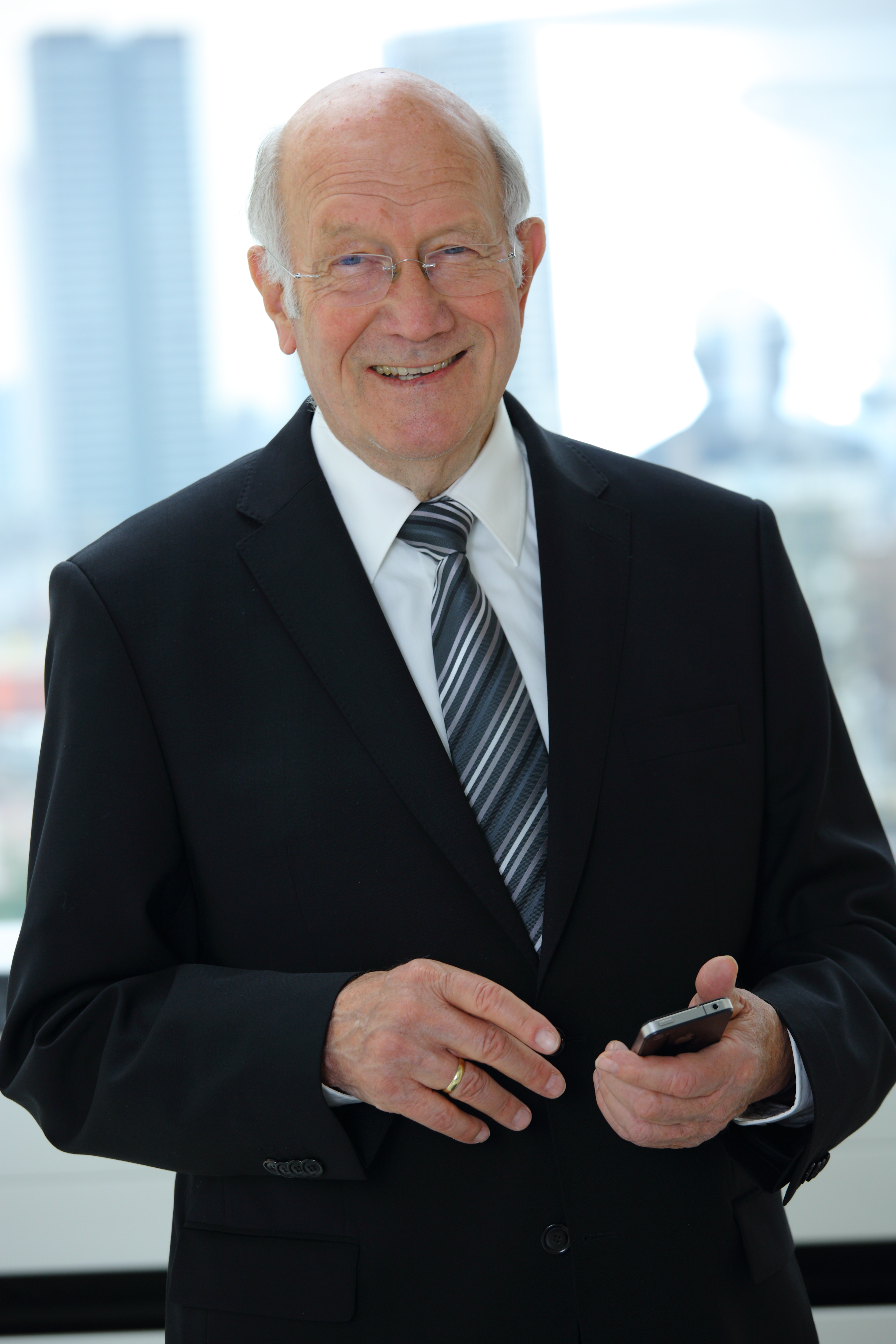