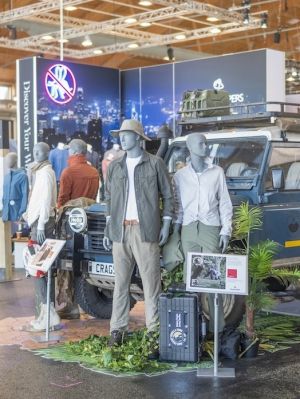 by Sabine Sommer (formerly Kühnl) — July 17, 2019
Some might have seen it coming: Trade show organizer Messe Friedrichshafen has just announced to cancel its OutDoor show that had been scheduled 17-19 September in a new format.

"We received a lot of support and good registrations of strong exhibitors. [...] Still, all in all we did not create as much feedback as we would have needed to start the event within our core industry segment," says Klaus Wellmann, managing director, Messe Friedrichshafen.

At the same time Wellmann pointed out that the plans for a new edition of OutDoor in Friedrichshafen have only been postponed and he still wants to implement a new format in the city located at Lake Constance, though he left open when the show would take place and what it will look like. 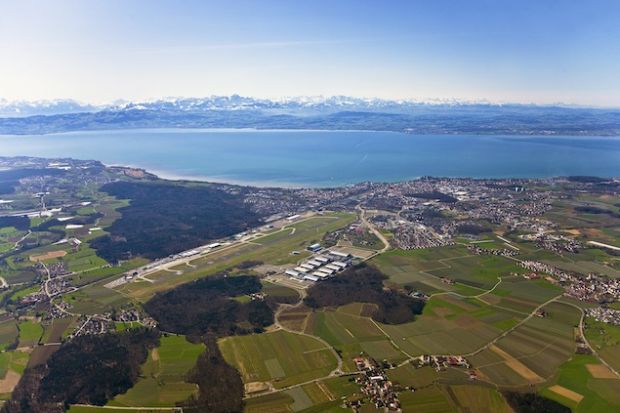 Photo: Mess Friedrichshafen
The area of Messe Friedrichshafen at Lake Constance
Friedrichshafen has been home to the OutDoor trade show for more than 20 years, before parts of the industry (a majority of the members of the European Outdoor Group) had voted for Munich as new location: just a couple of weeks ago the premiere of OutDoor by Ispo took place at the Messe Munich area–very likely one of the reasons why in the end the exhibitors' support for Friedrichshafen was not strong enough. 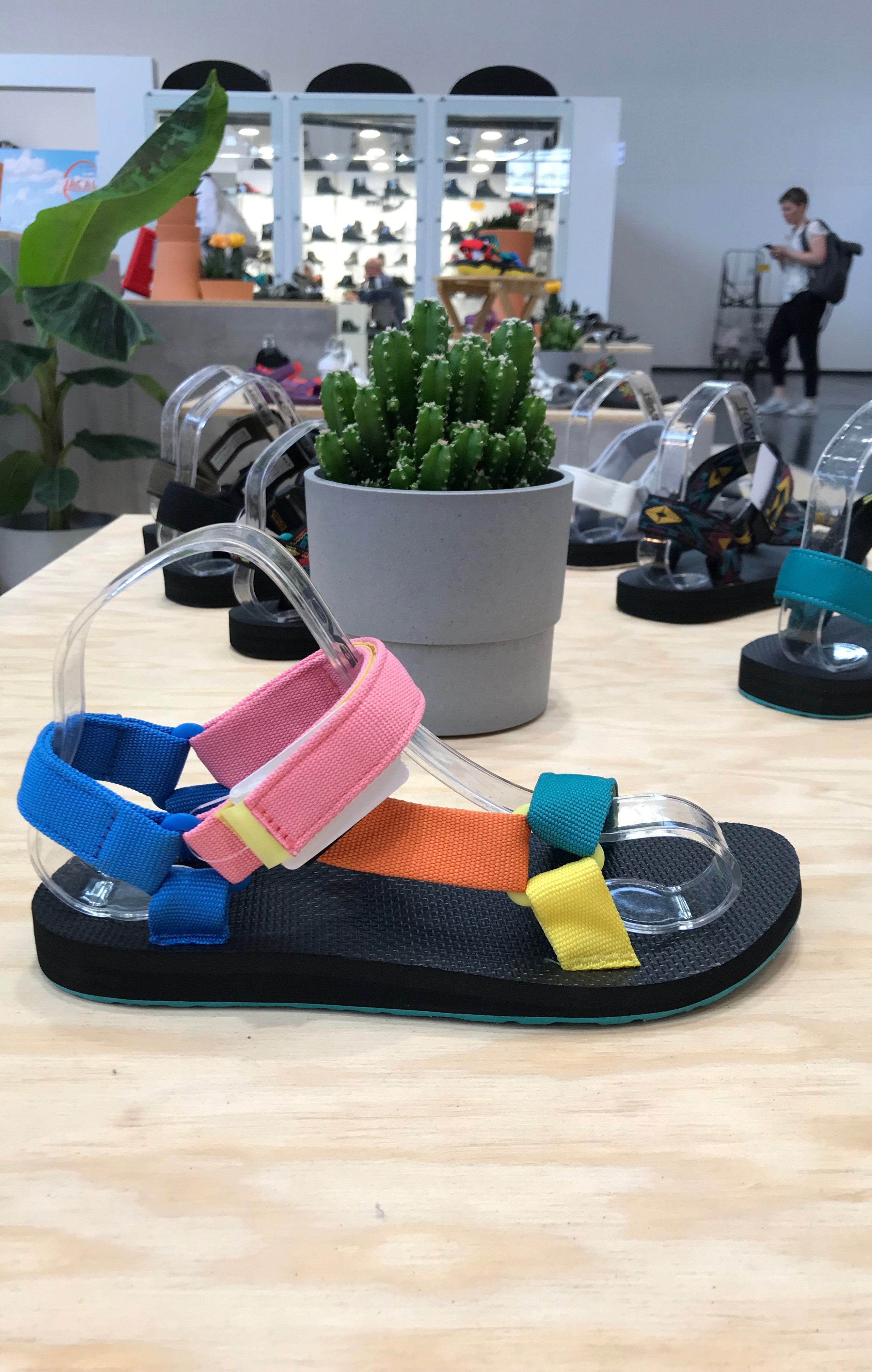 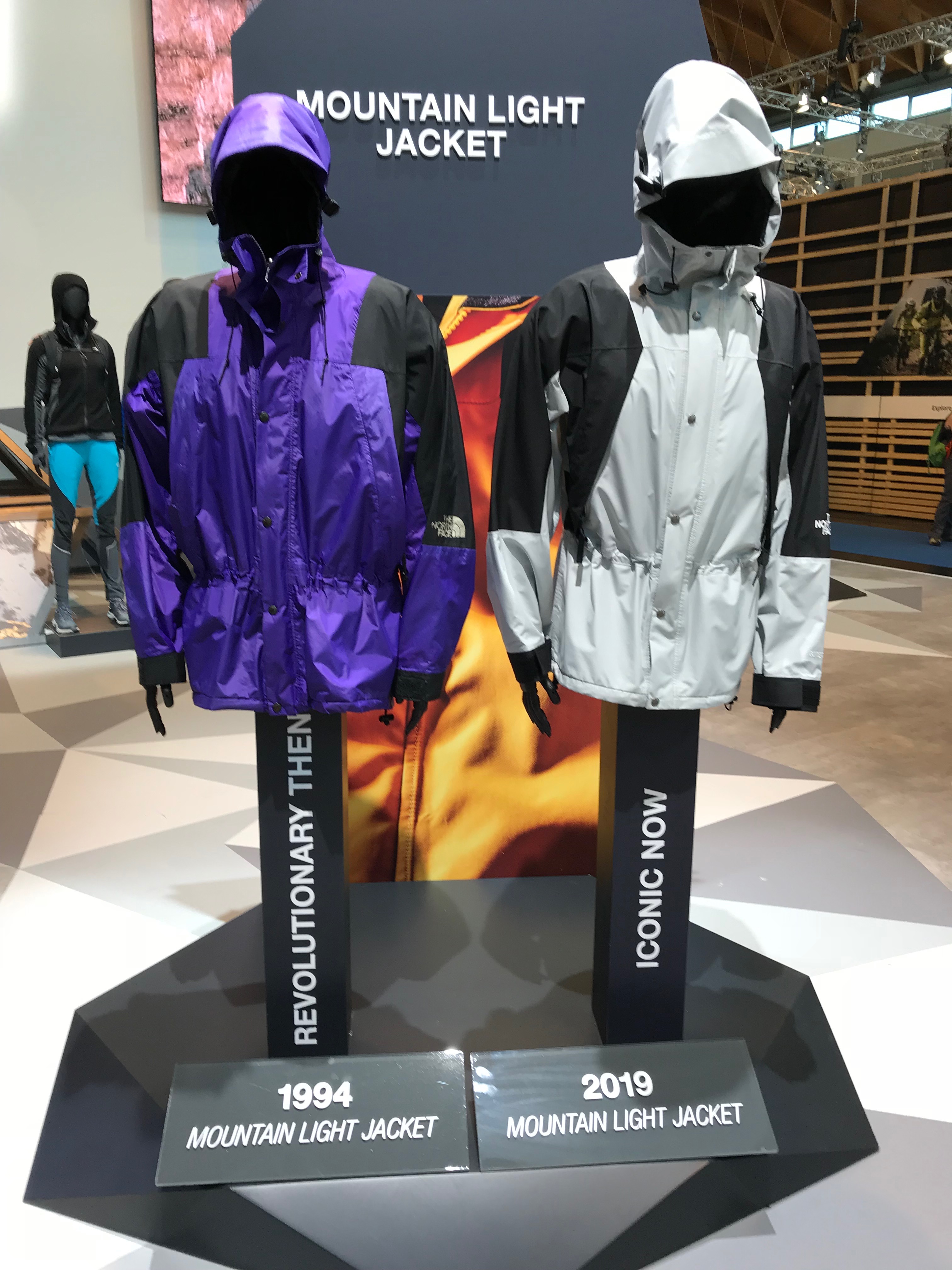 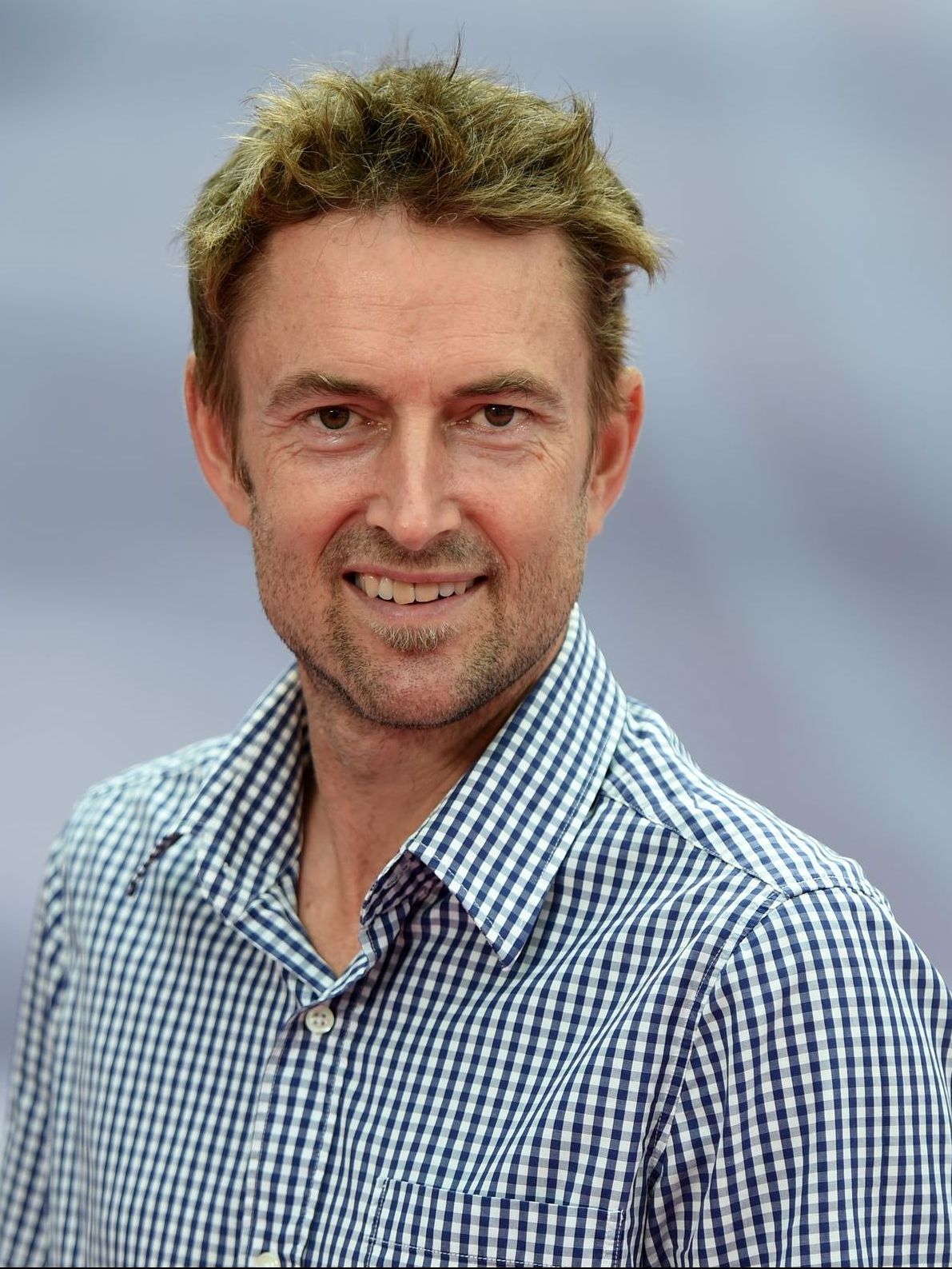 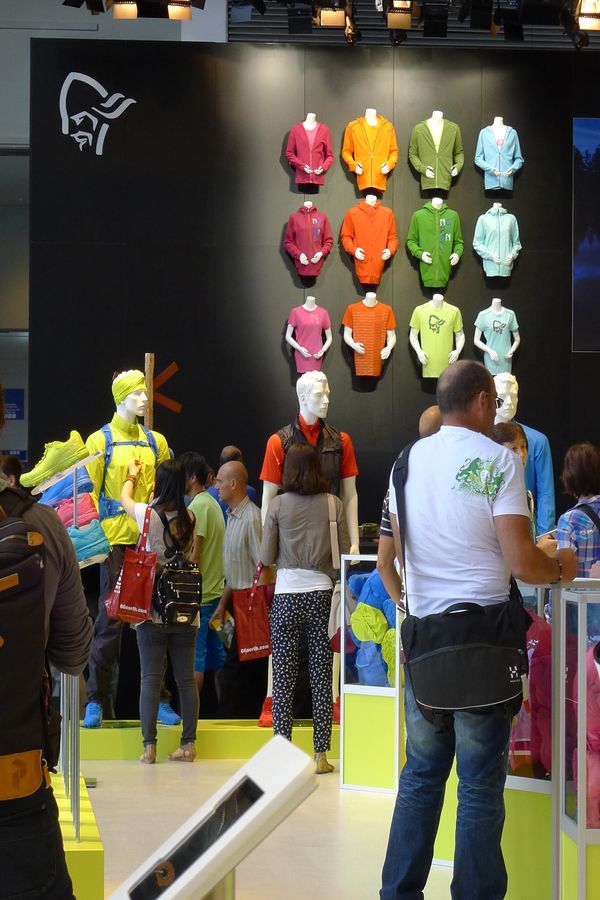