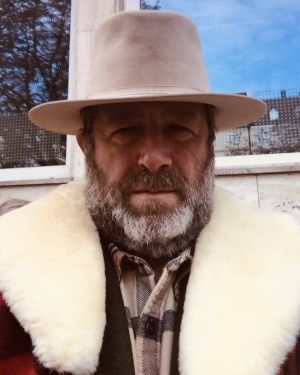 Karl-Heinz Müller is back in the trade show game, in one way or another. While his recent announcement to organize a B2B platform under the title of L.O.C.K. (Label Of Common Kin) at Berlin’s Tempelhof Airport January 15-17, 2019 might sound to some as a comeback as trade-show boss, the initial founder of Bread & Butter rather sees it as the attempt to create a “movement to enhance authentic brands.” We talked to Müller about the details.

It’s been more than three years since the last Bread & Butter under your helm ran at Tempelhof Airport. Now with L.O.C.K. you want to bring back a B2B event to Tempelhof that resembles the former L.O.C.K. hall concept of B&B. Why now, and why at all?
I acknowledged a big dissatisfaction with the current trade show situation in Berlin among exhibitors. Through my stores I am still in touch with many brands, and they kept on approaching me and told me that it’s hard for them to find the right show concept. These talks happened more and more often in the last months, and so I spontaneously decided to offer a platform to them. Of course, I learned some hard lessons with the ups and downs at Bread & Butter, but there are still many people in the industry I highly appreciate and even see as friends. So why not help them? In the end I would say it’s my passion for this industry; it really keeps me going.

L.O.C.K. seems to be bringing back the established concept of the eponymous hall layout we know from back in the days during Bread & Butter–and as such has an overlap with the brand mix of Selvedge Run trade show. Will both work next to each other?
With all respect to Selvedge Run, but the team behind did not invent this concept. The idea to host authentic and vintage brands actually started already at my 14oz. store in Cologne in 1999. Later I transformed this idea to make it work at a trade show and developed L.O.C.K. hall. In that sense you cannot really compare L.O.C.K and Selvedge Run.

What will the new L.O.C.K. be like?
First of all, it’s not about creating another trade show and to sell space–I cannot merely think in a commercial way. And I don’t want to become the old and new trade show king. What I have in mind is more than a just a trade show. I want to create a real movement, to form a lobby for and enhance these authentic brands, independent labels and outstanding manufactories. It’s about nice individual booths where people that think alike, feel comfortable and write their orders. It’s a need, a pleasure and an honor for me to be again a host for my community.

Can you reveal any exhibitor names?
At current there are about 30 brands that want to take part, but I need 120 to 130 brands to fill Hangar 7 at Tempelhof. Exhibitors don’t need to come from the apparel sector only; it can also be men's accessories or handcrafted goods that need to fit in the concept, of course. But before I announce any names I first want to be reassured that these brands will really exhibit. You see, this is an offer I make to them; I don’t have to do this. If in the end there will not be enough confirmations because brands are indecisive, I leave it or will run L.O.C.K. at a later point of time.

How about using synergies with the other Berlin trade show organizers?
No, I don’t see that happening. Exhibitors and visitors don’t even need such synergies. If you have a clear concept you stand for yourself–that’s what people are looking for.

You came up with the idea to open the trade show to consumers. What about this concept now?
Clearly, L.O.C.K. will be a B2B platform. Big brands don’t play that roll for specialty stores any more because they run their own monobrand store business. It’s about the smaller, individual brands that want to address to individual multibrand stores. And I see a boom coming for these brand and retail concepts because consumers more and more want to have individual products, even though they might cost a bit more. So in the end, it is definitely about addressing to the consumer, but you cannot just bring B2B and B2C together. You have to do it in a very smart way and I am still working on that way.

Summing it up, it all sounds like the early days of Bread & Butter in Cologne... Don’t your fear that people always draw this comparison with the past?
Yes, it does sound like the early days, and I don’t mind the relation to the past at all. The difference is though, that now I have much more experience and I will only do what I want. L.O.C.K. will become what I initially announced: an off-show for selected brands. 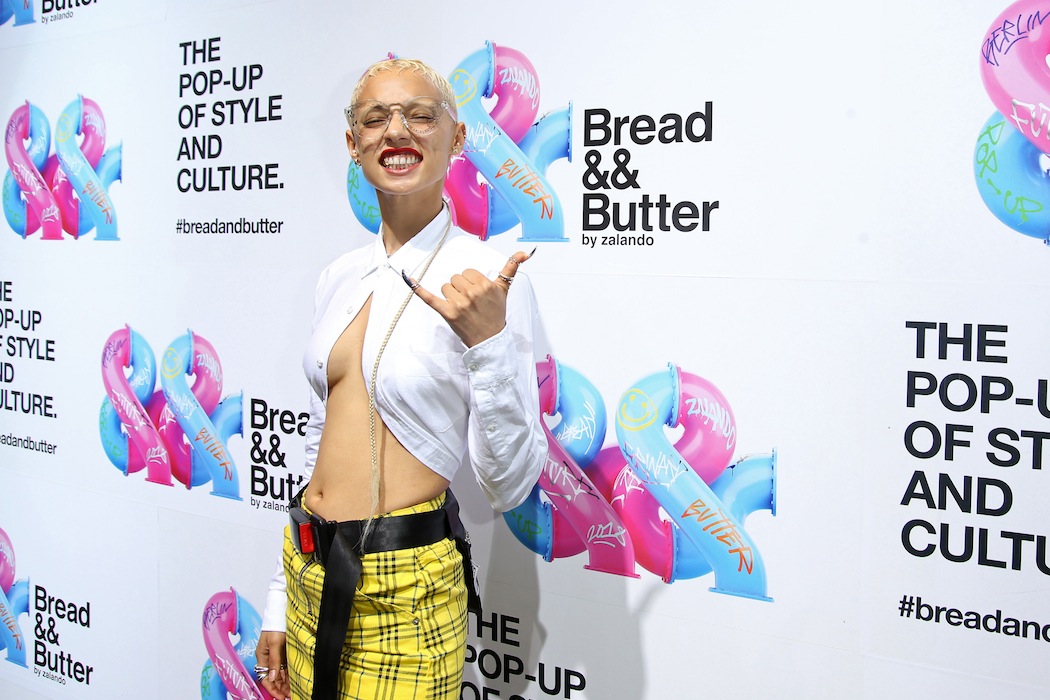 B&&B by Zalando: Fun and Fashion, (almost) for free 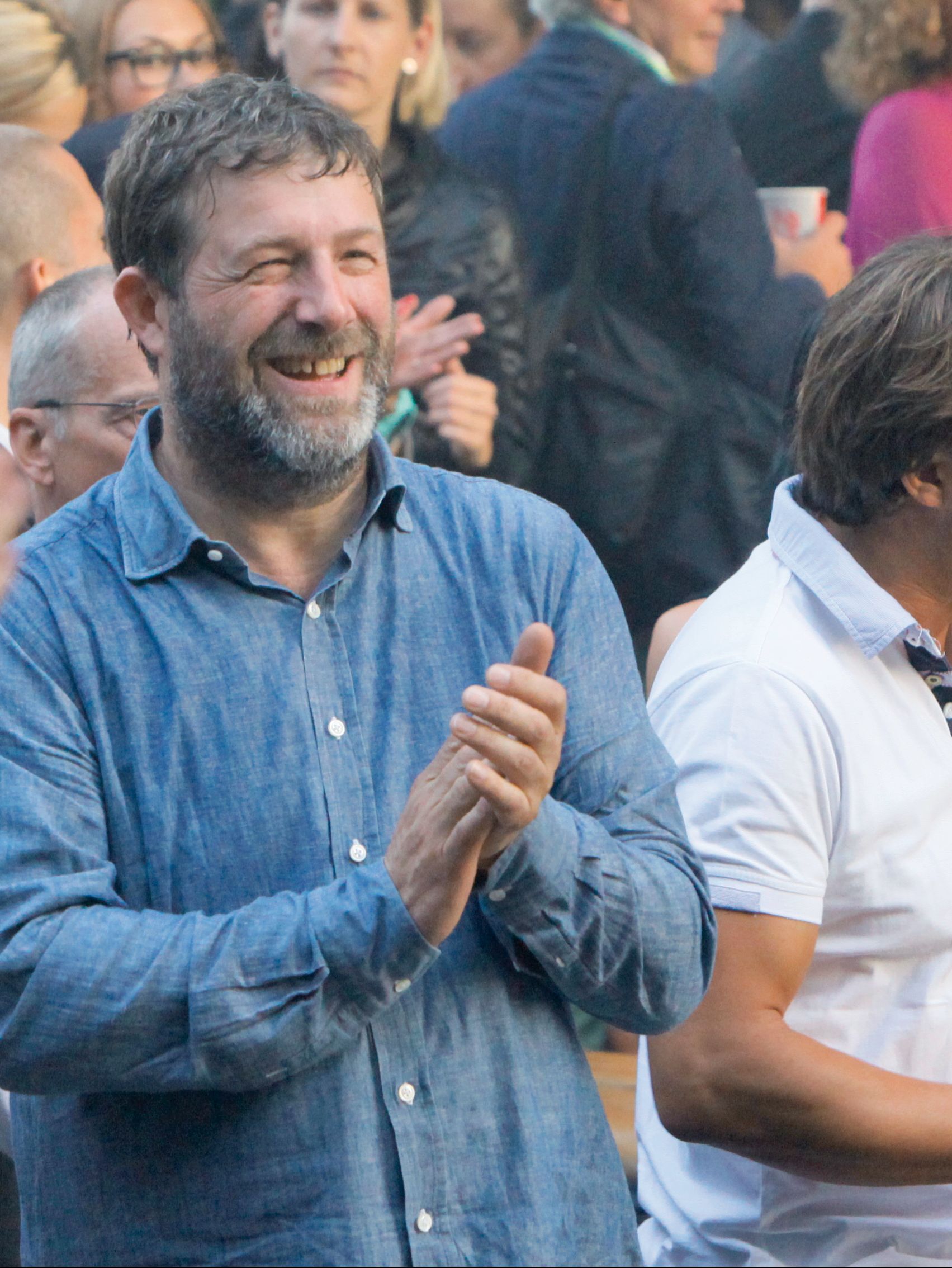