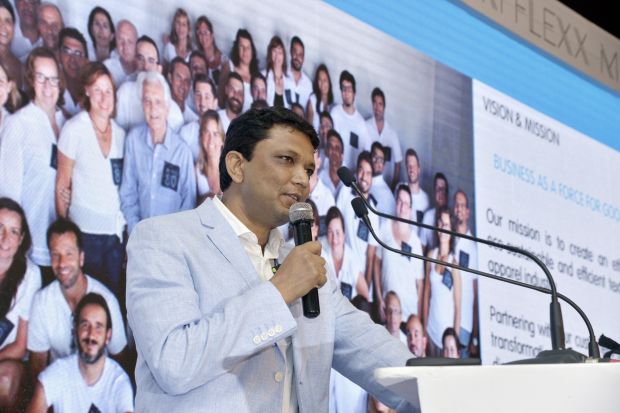 Sandeep Agarwal, founder of the specialized denim trade show Denims and Jeans Bangladesh, launched the first Indian spinoff edition of the show in Bangalore September 25-26, 2017. The event was so successful that it caused the cancellation of the Bangladeshi edition running since 2014 in Dhaka, which was previously scheduled to take place again this month. Agarwal explains why he changed plans and what he sees in the future of the Asian denim industry.

The Denims & Jeans India Show debuted in Bangalore on September 25-26, 2017. Was the show successful?

It was a totally unexpected success. Most important local companies and many from overseas supported us. Most important players of the denim industry including retailers, exporters, garment producers, brands (both Tier 1 and Tier 2), distributors and importers participated in very good numbers as well as many overseas visitors. Moreover, they had a very good time at the show selecting fabric collections and having serious business discussions. Each of our seminars–although they had limited access–was visited by an audience of over 300 people. We also had to extend the closing time of the show on both days upon exhibitors’ and visitors’ requests. I think that Denims & Jeans India will become a regular feature of the Indian denim industry now. We also want to try and bring top Indian and global talents together and hopefully enable the industry to be more innovative and responsive. 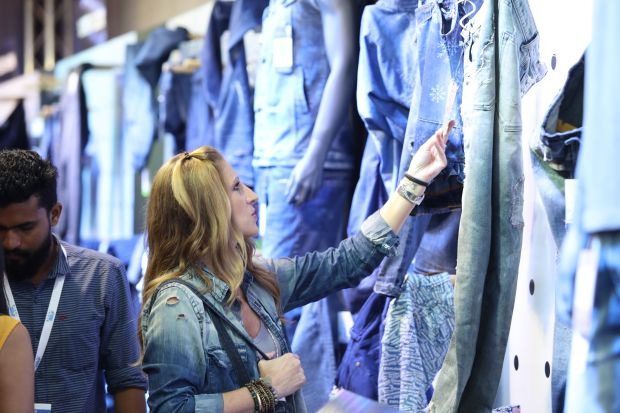 The Denim & Jeans Bangladesh Show expected to take place in Dhaka on October 4-5, 2017 was cancelled. Can you explain why?

Denims & Jeans held the first denim show in Bangladesh in March 2014 and since then we have held seven successful editions. We strongly believe in the high potential of growth of the denim industry there especially because of the endeavor and courage of Bangladeshi people who have created world-class enterprises. However, recently, we had been getting feedbacks that due to multiplicity of shows happening, there was an overdose of events taking place and the industry needed a break. We felt that we should take this initiative to give a breather. Also since our India show was very close to this other event, we felt it may be right time to give a gap. Besides that, there were some other reasons that prompted us, which may not be appropriate to share publicly. We will be soon announcing dates for the next shows.

What is the present denim market situation of India and Asia? What main changes will occur in the next years?

India is a bigger consumer market than US or Europe today. It is growing at a fast pace as in four years we will be consuming more than 900 million jeans–whereas US or European markets are likely to continue to be saturated. This is a huge volume and it will bring great opportunities for the entire supply chain. I hope that we will soon see trends emanating out of Indian market that might be taken up globally. The Indian denim industry has great growth potential and Indian talent has been the force behind developments taking place in many countries today. Thanks to recent support from the government and more streamlined tax structures such talent might be further poured into innovative and enterprises of the country.
Asia is today taking center stage in the global denim scenario both for production and consumption aspects. China is the global leader today for both aspects and, as said before, India is catching up fast. These two countries together create approximately over 35% of global production of denim fabrics and garments. This is also possible because of their huge domestic markets. Bangladesh is now the largest exporter of denim apparel to Europe and growing at a very fast pace. Pakistan is a very important player for both the European and the US markets and its production level is also ramping up very fast. Many other countries are gaining importance in terms of manufacturing including Vietnam, Cambodia, Sri Lanka, Indonesia and maybe in near future also Myanmar and Laos. In cases like Vietnam and Indonesia, their local market is also likely to grow well.

While Japan and South Korea will continue to be large consumer bases, a lot of manufacturing is coming up in Vietnam with investments from China, Korea, Japan and Taiwan, among others.

The upcoming FTA (Free Trade Agreement) with Europe has already implemented FTA with CIS countries and also possible bilateral agreements with the US.

Generally, Asia is slowly becoming a fulcrum of the denim globe. What is missing are the intangibles–fashion and design developments, designers who can create global trends and marketers who can raise global noise! Though in about five to seven years we will see developments in this direction, too. I think we might also see some countries in Asia turning into net importers in the coming decade as countries like India would be importing more fabric and probably jeans than they are exporting due to the increased local jeans consumption. 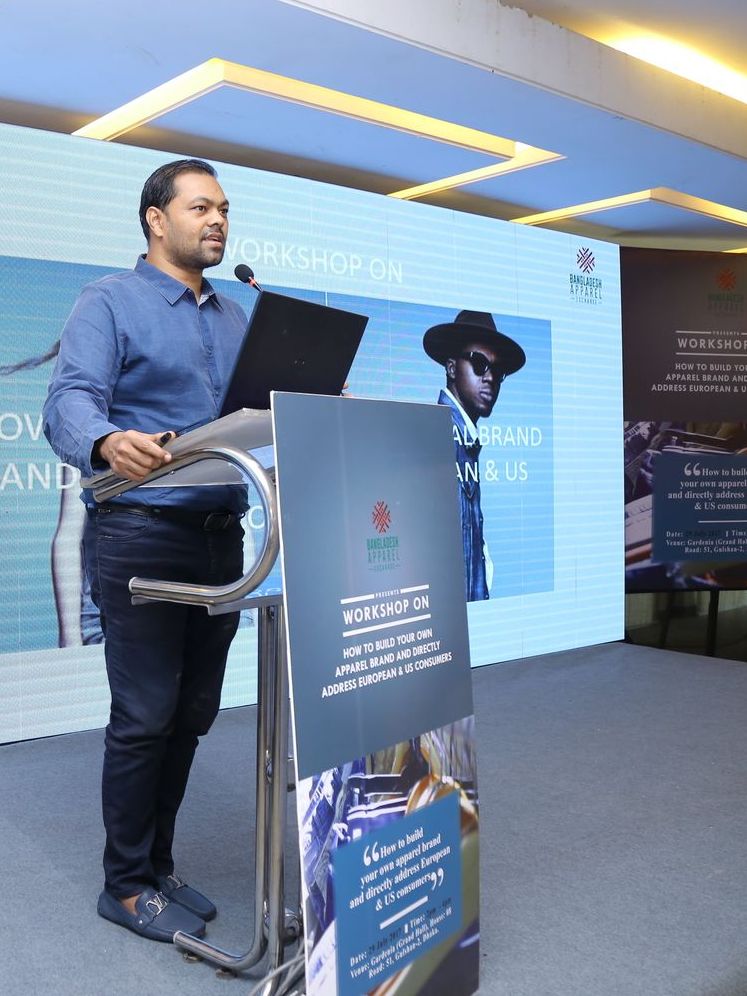 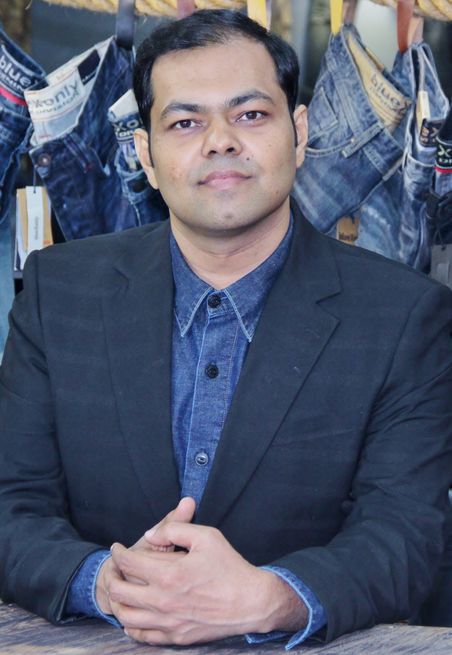 Bangladesh: ‘Why can’t we be pro-active in workplace safety?’ 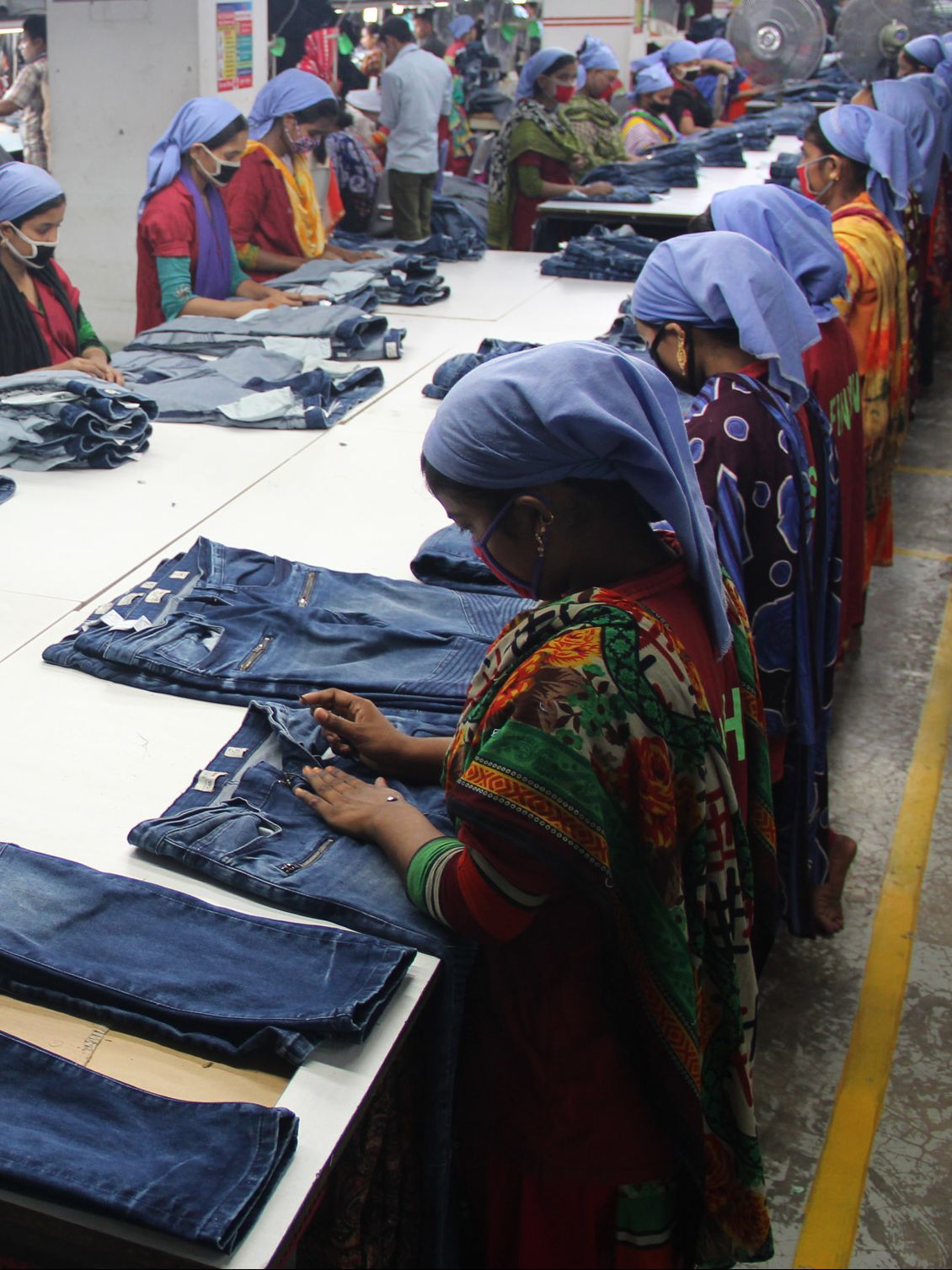