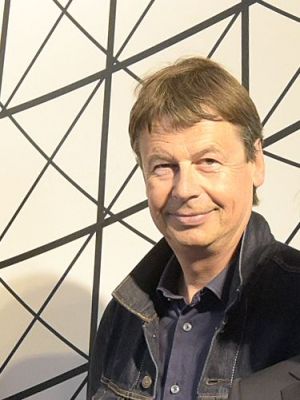 Artist Peter Kogler about his collab with Breuninger: "It’s like an experiment in a lab"

Artist Peter Kogler who focuses on media- and computer technology for his installations, has just released his latest project: a collaboration with Breuninger Düsseldorf, where Kogler created a window with his iconic tubes that are intertwined to generate a labyrinthine and mesmerizing pattern. In addition, the backdrop of characters is revived, which, however, are alive in contrast to the usual shop window mannequins. Kogler's idea, specially developed for the Breuninger shop window, intends to emphasize the presentation of the goods on display. As part of the concept, artists Linnéa Schwarz and Sara Chaparro will stay in the shop window for the duration of the window design during the day. The physical presence of the actors will be supported by adapting the furniture and performing everyday activities, such as reading, lounging, writing, surfing the internet, but also eating or drinking. At the same time, the artists will present the latest collections by wearing different pieces. The happenings in the shop window as well as what happens outside of the window in response to this will be transferred to social media channels. The merge of interior and exterior, of action and presentation, thus achieved, will be fed into a globally operating communication system and shared. Here, Kogler talks about this experience. 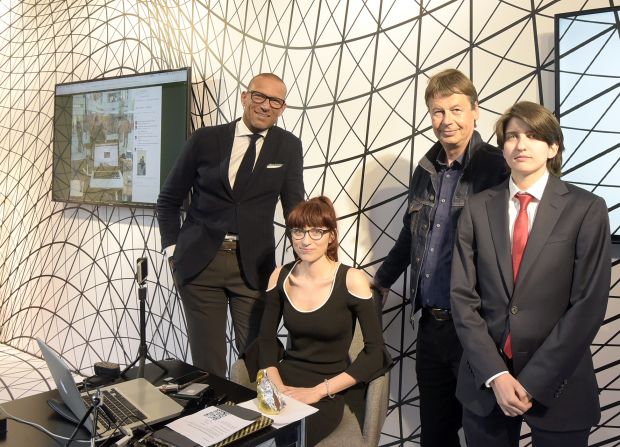 Peter, you recently launched a design project in cooperation with Breuninger. How did that come about?

I was directly contacted by the Kunstsammlung NRW that has been co-operating with Breuninger for a long time now. Their K21 House also shows an installation by me from April to October.

What was your inspiration and what the biggest challenge in creating the window?

The challenge of creating the Breuninger window was that we specifically conceptualized the project for it. It’s not a pure exhibition space, but communication between the inside and outside. The artists Linnéa Schwarz and Sara Chaparro support me with independent actions and performances via social media, which address the problems and issues. 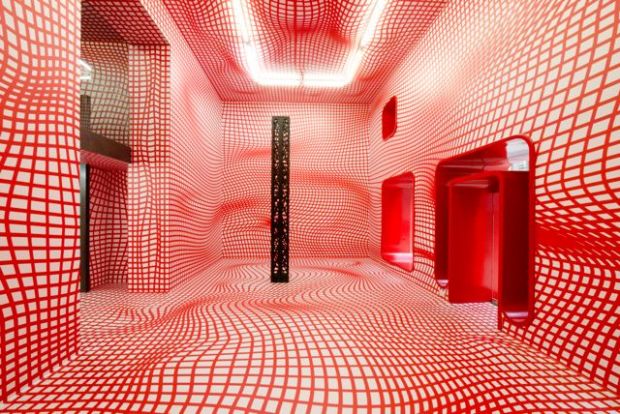 How’s the feedback until now?

There hasn't been a window like this before. It’s like an experiment in a lab; we don’t know where we’re heading. Let’s see how it develops over the next weeks.

Do you think successful retailing needs more collaborations and to take inspiration from art and other fields? If so, why?

Working with Breuninger was very good. They were very open towards new window display ideas and showed great ambition to leave some room for art. 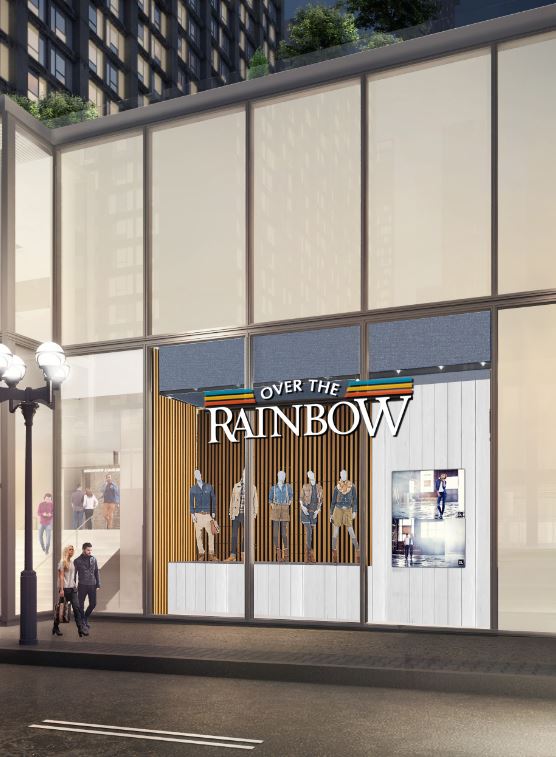 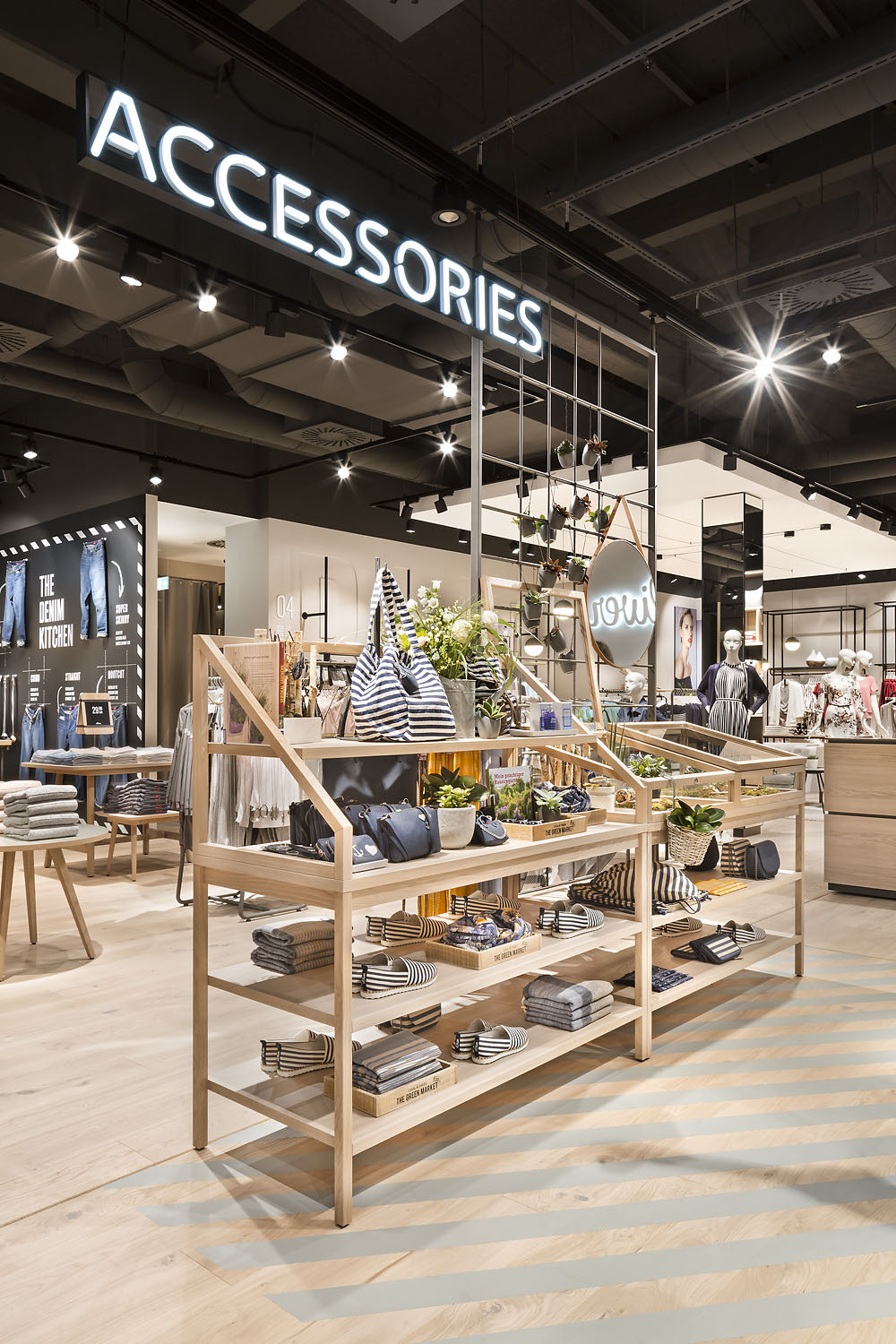 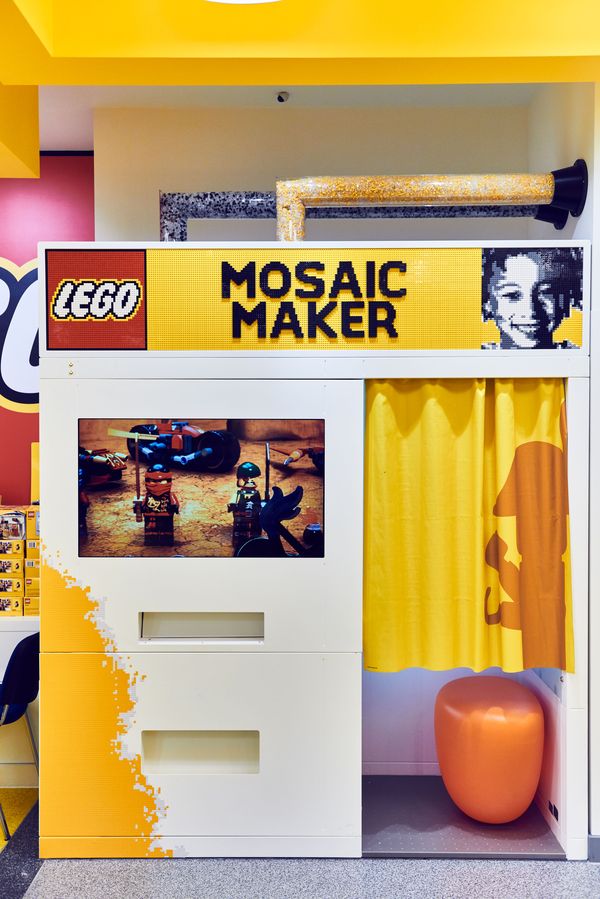