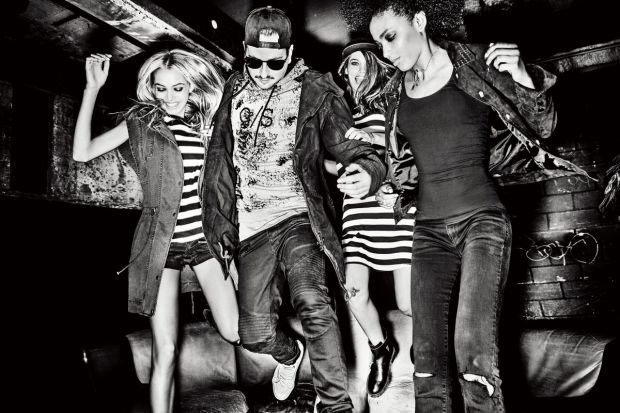 So what is ‘Q/S designed by’ all about?

A new CEO usually implements new structures into a company. So did Armin Fichtel when he started his new position at S.Oliver in 2015. Part of the restructuring was turning the S.Oliver Denim label back into Q/S–the name is familiar, the concept to address to a young customer as well, but still Q/S is meant to bring in some fresh ideas and will operate as a fully independent label: The autonomy is a strategic step of the company with the aim to access the young casualwear market and as a consequence new target groups,” Armin Fichtel explains.

After the recent announcement and revealing more details about the re-launch of the label, which will precisely be called ‘Q/S designed by’, Berlin was the location for the big bang to actually show what it will be all about just before the revised project hit the sales floors this July: a booth at Panorama Berlin as well as a party at ‘in’ club Haubentaucher were the stages for the presentation.

The latter also hosted a DJ set by Robin Schulz who is the first Q/S brand ambassador and co-designer–which finally caters to the meaning of the add-on ‘designed by’: apart from its main line it’s the key concept of the label to run collabs. Susanne Schwenger, Managing Director Product & Marketing at S.Oliver, sees no limits when it comes to these collaborations: “We can imagine to work with different kinds of celebs, be it bloggers, musicians or artists, but also other brands. We are already planning the next collaboration, a project e.g. with a sneaker brand would be really great.” She would not confirm though whether that means negotiations with a big player such as Puma or Adidas–at least these two are located close to S.Oliver’s and Q/Ss’ home town Rottendorf. 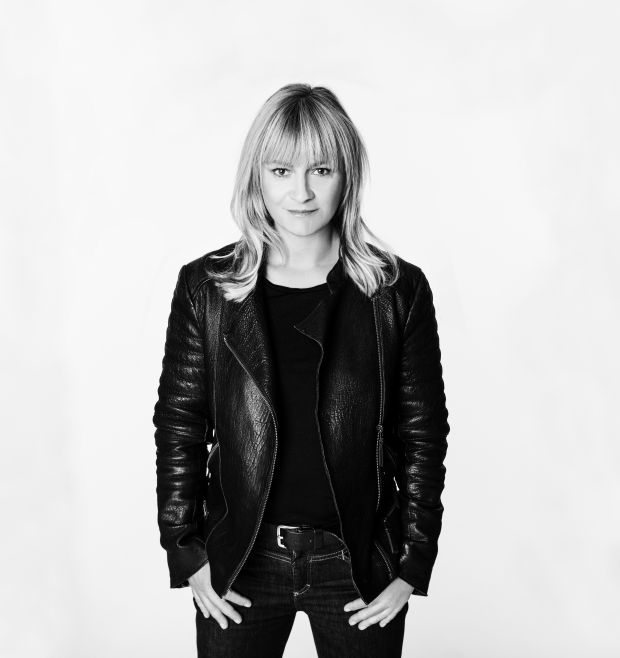 But back to the first partner: with German DJ Robin Schulz the label seems to have found a perfect match. “He is well-known among the young crowd, even on an international level. Through him we can exactly reach the consumers we have in mind,” explains Alex Ibakasap, Global Product Director at Q/S designed by. With more than Schulz’s 1.5 million Youtube subscribers and over 1.3 million Facebook fans this certainly holds true and underlines the importance that Q/S designed by sees in social media channels to get in touch with their clientele.

“This is something the fashion industry still needs to learn from the music industry: they are really close to the consumers. In fashion we used to leave all responsibility of the selling to the retailer. This is changing now and also the brands need to take over responsibility and get in touch directly with their consumers,” Susanne Schwenger says. Even a documentary movie following Schulz around over six months is in the making, which will later be screened on his and the label’s Youtube channels. On top the testimonial might fit Q/Ss’ goal to reach more ladies, because according to evaluations Schulz's fan base is with 62% mainly female.

The partnership will last for 18 months, bringing two capsule collections for men and women with 15-20 pieces each to the sales floors, the first one to drop in March 2017, the second in September ‘17. These come on top of the regular monthly Q/S designed by collection programs, of course. “Still, the distribution is selective–not every Q/S designed by client will automatically be able to order the collab capsules that aim to have a more fashionable approach,” Alex Ibakasap points out. Prices for the capsules are also a tad higher: while the key price for regular Q/S designed by denims is 59 Euro, the capsule denims will range between 79-119 Euro. 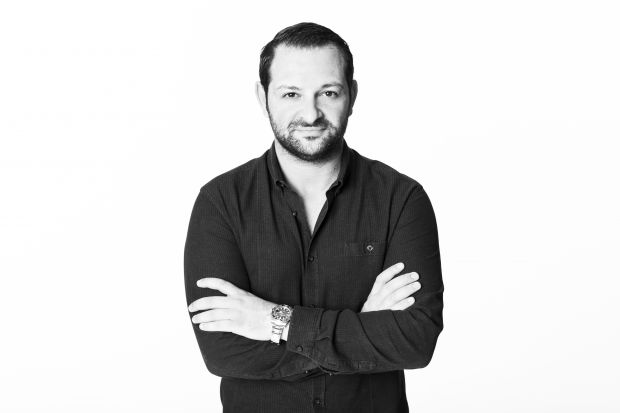 Hand in hand with Q/S designed by’s concept goes a new shop-in-shop system that features gadgets such as a photo booth or multimedia screens to push the social media connection. The first standalone store will open already in September in Mannheim, more are to follow. Still, in terms of visibility the fresh label will not completely go separate from S.Oliver: “You will find Q/S designed by also in the S.Oliver stores. There are synergies, of course. S.Oliver needs a young brand in its portfolio and in the beginning Q/S designed by needs the visibility that S.Oliver floors will bring,” says Alex Ibakasap. By end of September all Q/S designed by floors are meant to be re-branded already. Regarding the website so far Q/S designed by runs under the helm of the S.Oliver online shop, but will have its own frontend starting in July, from February ’17 on it will then have its own online shop.

According to Ibakasap first reactions from clients were positive, renowned retailers such as Görgens or Breuninger are already on board. 80% of turnover is achieved in the home markets Germany, Austria and Switzerland, so far only 20% come from elsewhere–which marks another goal on Ibakasap’s list: “This ratio needs to change.”

Last but not least, the visuals to promote Q/S designed by show the ambitions to pump emotions and coolness into this project: star photographer Ellen von Unwerth was hired to shoot the image campaign which unveils more edginess that one might be used to when thinking of S.Oliver labels.