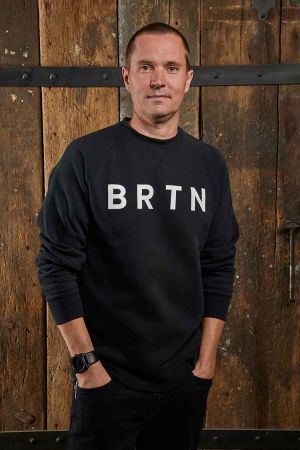 Burton has officially announced that John Lacy will become the US snowboards and outdoor company’s CEO, a role he has shared for the past 18 months with Burton owner Donna Carpenter. Donna Carpenter will become Chair of the Burton Board of Directors, a position formerly held by her late husband and Burton founder, Jake Burton Carpenter. 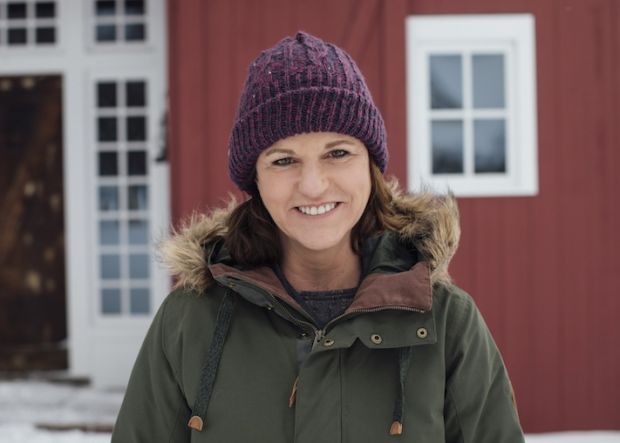 Photo: Burton
Donna Carpenter, chair of the board of directors at Burton
“John has earned the trust of Jake, myself, our sons and our board of directors to lead Burton as the CEO. [...] Several years ago, we told John that if he wanted to be the CEO, he needed to surround himself with a strong group of leaders, strengthen the brand and culture, focus on the strategic plan and deliver solid financial performance. John was up to the challenge and our business has gotten consistently stronger since John became president and then Co-CEO,” Carpenter says.

John Lacy started his career at Burton in 1997 working the phones in rider service. Since then, he has held positions in almost every facet of the company, from customer service, product development and sales to executive roles overseeing the product departments. In 2016 he was promoted from Chief Product Officer to the role of President and increased the company’s focus on direct-to-consumer opportunities. In late 2018, John became the Co-CEO, sharing the role with Donna. 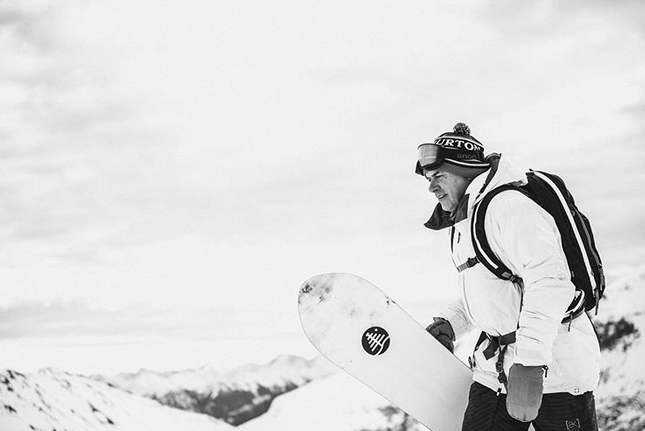 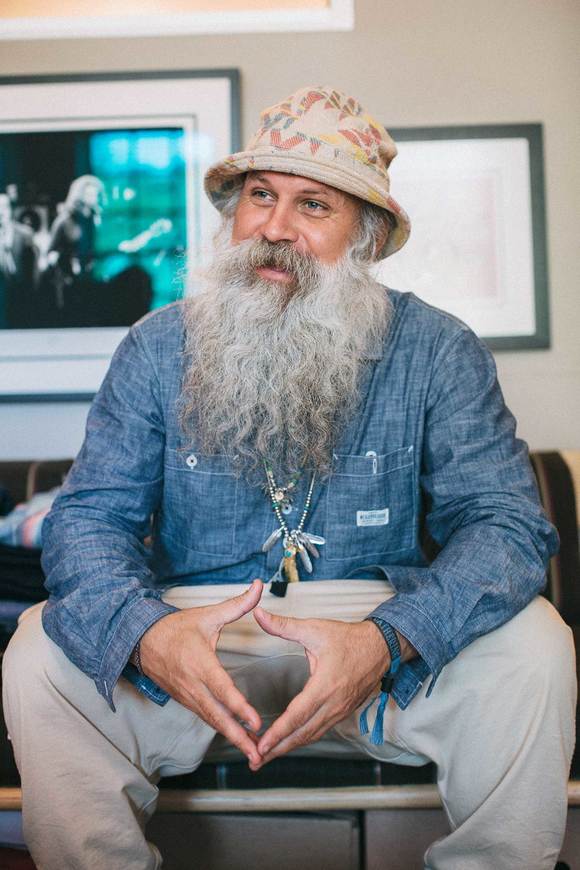 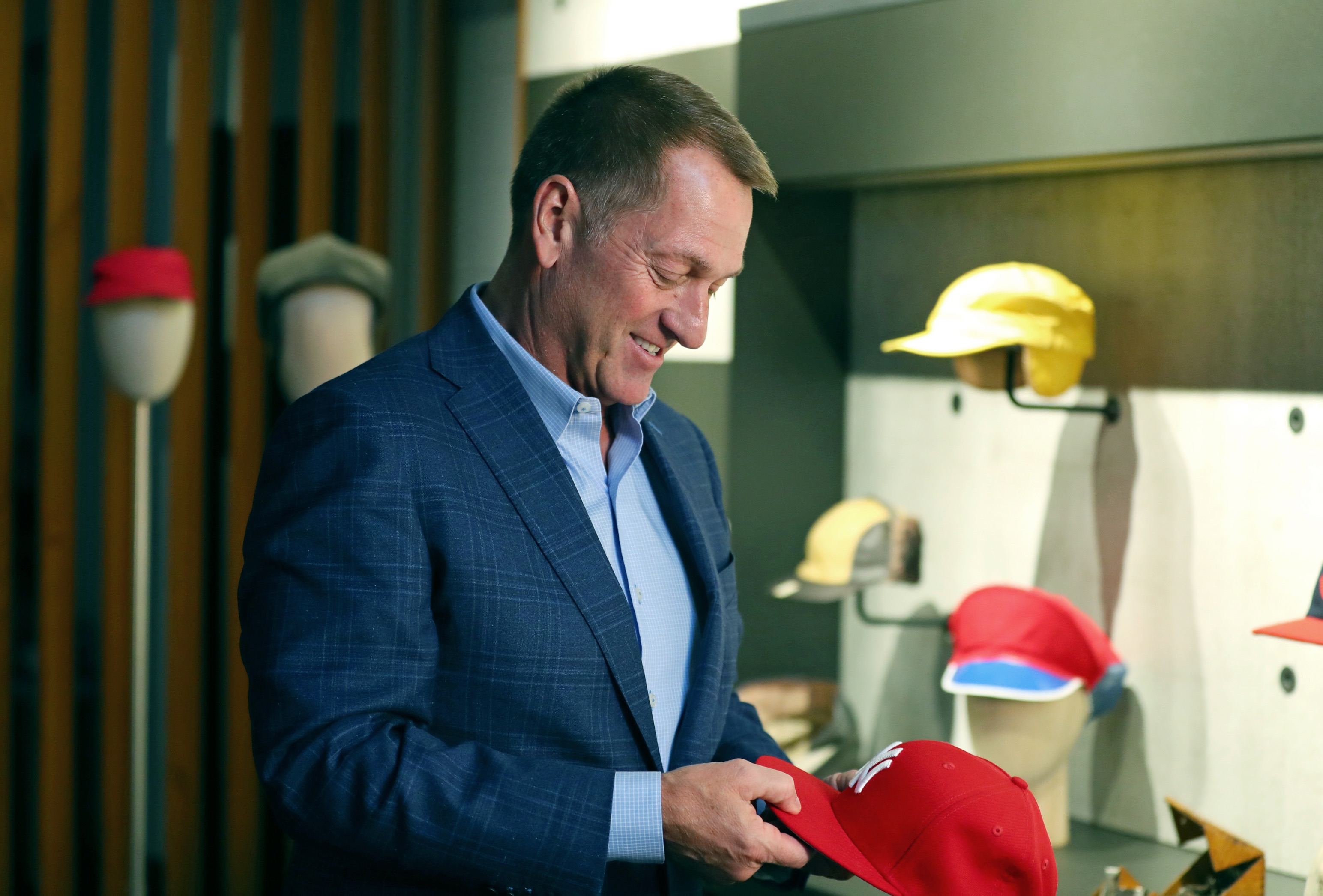 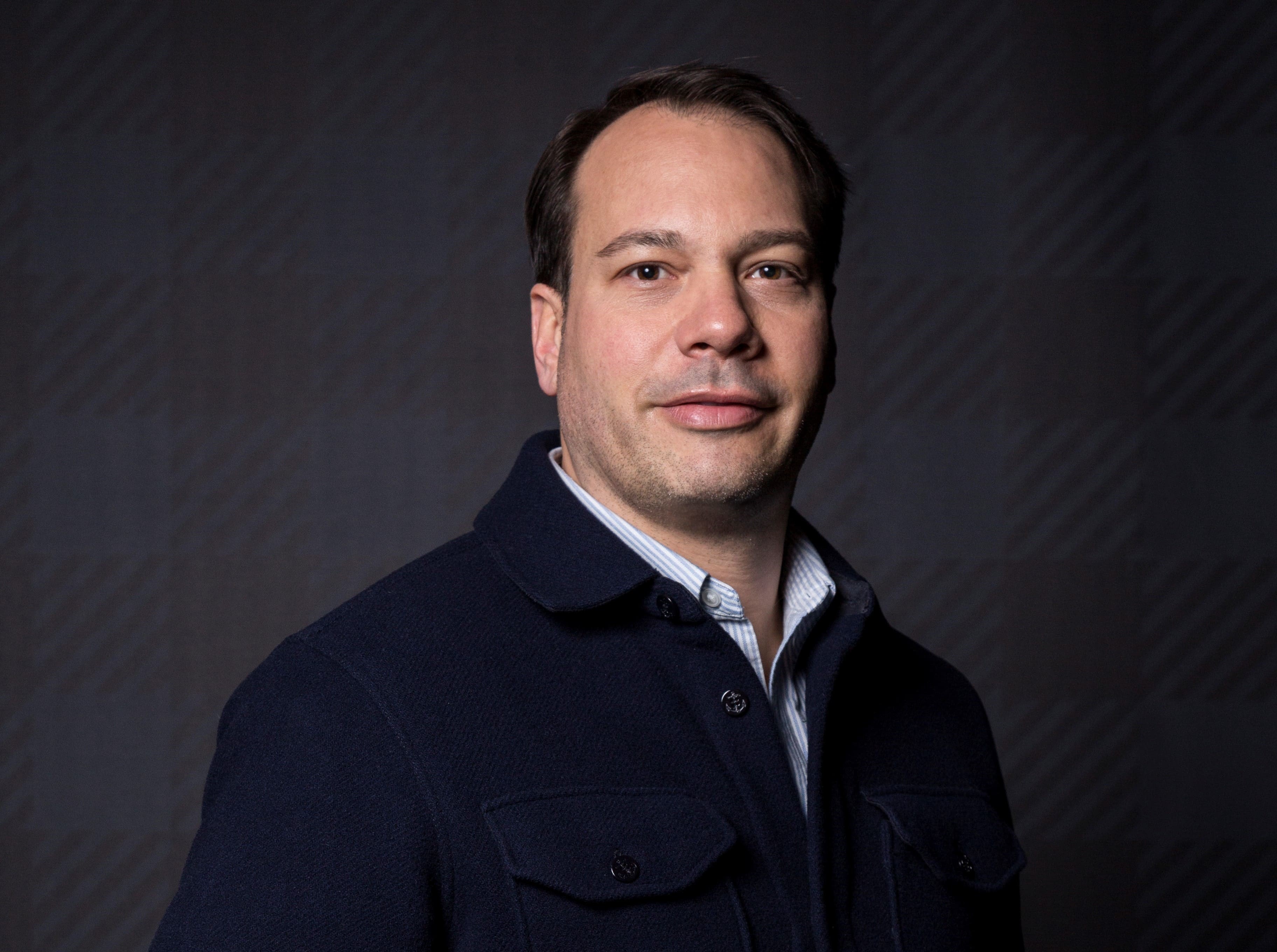