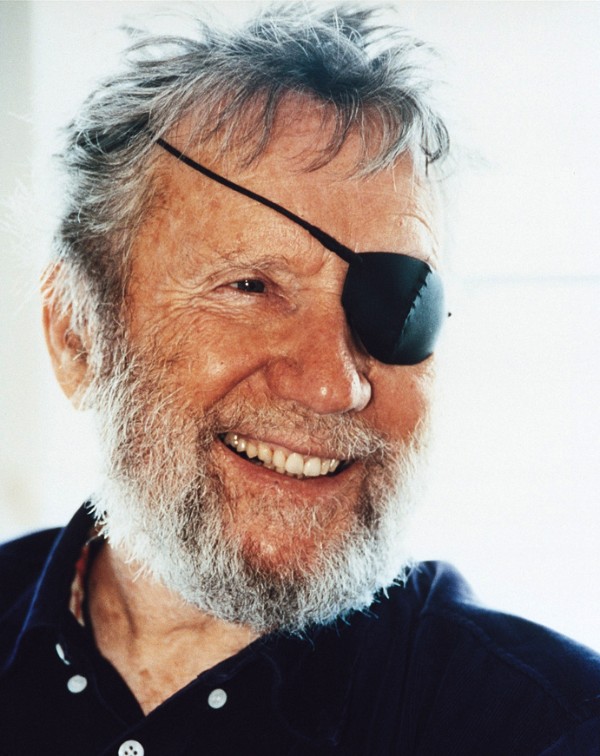 RIP Jack O‘ Neill – a farewell to a surf legend

Heading south from San Francisco on highway 1, passing beaches, canyons and the gigantic sequoia trees you will finally arrive in the small seaside town Santa Cruz which counts only 55,000 inhabitants – but for sure twice as many surfers. Even during lunch break you see mothers and business men on parking places along the coastal highway change clothes in lightning-speed just to take on their wetsuits, carry the surf board under their arms and plunge into the waves. Santa Cruz has been donated with the best geographic conditions to offer perfect waves all year long, but there is more which makes this place so special: Jack O’Neill.

Born on March 27th 1923 in Denver, he grew up in Long Beach, California. University studies, service as a marine in World War II, starting a family followed, but nothing could interfere with his love to the ocean. And at least as deep as his love for the sea was his love for surfing. However, during winter the water temperatures at the north Californian coast of the Pacific Ocean made it impossible to surf. Obsessively he looked for the answer to the question: How to stay warmer and thereby surf longer? O’Neill experimented and fiddled about until he finally designed something which allowed surfing in colder regions than Hawaii, Australia and South California: He invented the wetsuit! It started as a bathing suit stuffed with foam sheets and morphed into the high-tech, super-stretch neoprene suits, which we find all over the world nowadays – from Scotland to Tasmania. After this pioneering invention, O’Neill and all the other surf-maniacs worldwide felt the summer inside all year long…

In the 1950s O’Neill opened up his first surf shop in Ocean Beach near San Francisco. The surf scene grows rapidly, O’Neill moves to Santa Cruz where he establishes his second surf shop. His business grows rapidly as well, in 1980 O’Neill is the largest wetsuit supplier of the world. Today O’Neill is a multinational surf, snow and lifestyle brand.

Jack O’Neill was a successful entrepreneur, but he was more than that: Years before litter pollution of the oceans appeared in the news regularly, the non-conformist stood up for the seas, for environment protection and for deprived children. In 1996 he founded the O’Neill Sea Odyssey, an educational program for children regarding the protection of the environment and the oceans. Anyone, who was on the Sea Odyssey’s catamaran, has seen pelicans, dolphins and sea lions and learned more about the vitally important functions of the Pacific Ocean, came back onshore with a changed attitude towards the resources of the world.

Jack O’Neill died on June 2nd, aged 94, in his house in the cliffs of Pleasure Point in Santa Cruz among his family. ”It’s always summer inside,“ he once said – may the same hold true for him.