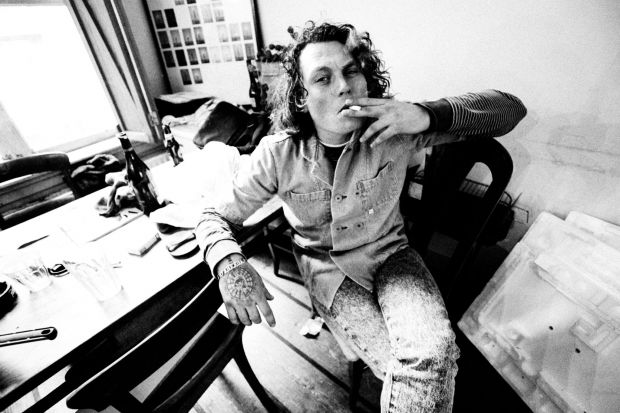 Bonne Reijn: “I just want to go back to the basic suit”

For Bonne Suits non-gender is not a trend – it’s a philosophy. With his suits fully detached from any gender, seasonality or occasion the Amsterdam-based designer Bonne Reijn in 2014 decided to make a difference in fashion industry’s endless choice and newness. At the moment, the suits are available in varying colors and fabrics and retail for at least 170€ for the most basic ones. The current collection made from latex was developed collaboration with artist Esmay Wageman and bursts borders between the fetish material and the traditional idea of suits.

We talked to the designer Bonne Reijn about his visions. 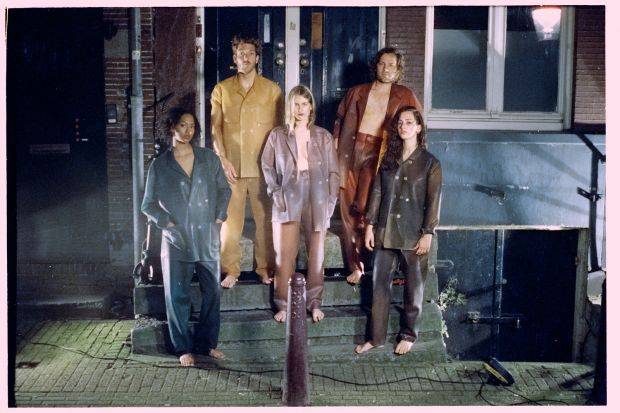 What was your motivation to create a genderless suit - and do you think the non-gender trend will last and is able to reach a wide target group?

I don't really mind or care about the whole genderless thing. I never judge people based on the gender so including this with starting my brand was never really the point. However, my main point was the complete nonsense of over exaggeration in the fashion business. There is so much crap and way too many options that I just want to go back to the basic suit and start from there. 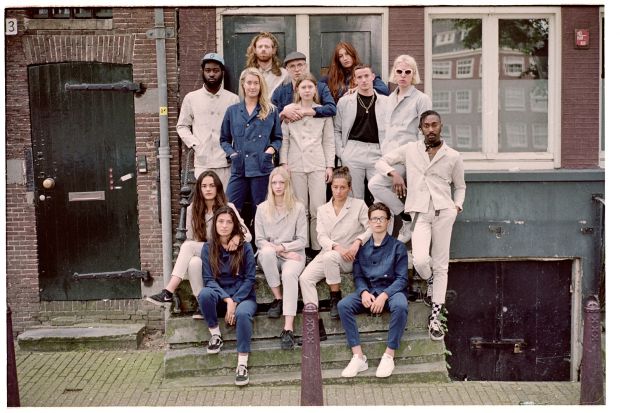 What do you criticize about the current situation in the fashion industry?

On one hand that everybody takes themselves too seriously in a business where people are almost completely led by capitalism and the overproduction which comes out of that. On the other hand I criticize the static that comes from the same design and especially the same basics over and over again just different by "unique marketing". 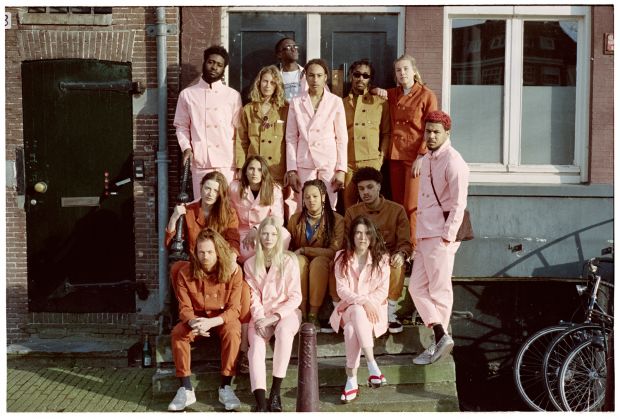 What are the future plans for your brand?

We want to do shoes. They actually come out this month, I guess. Also a new collaboration and expanding abroad is planned. But we don’t want to create too much of a hype. We just want people to buy because they get the idea and like the design.