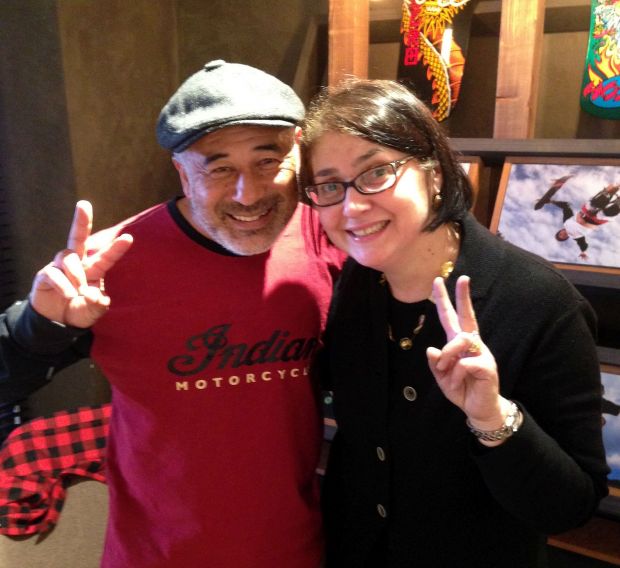 Milan’s Vans store on Corso Buenos Aires recently hosted skating legends Tony Alva, Christian Hosoi, Steve Doren and Steve Caballero presenting an art exhibition of their works, signing sessions, chats and a party. We talked with Caballero, a longtime partner of Vans and creator of some of its bestselling sneaker models. In the following interview, he told us about his projects, his passions, his vision of life and of the skating scene and how loyalty and integrity are far more important than talent. 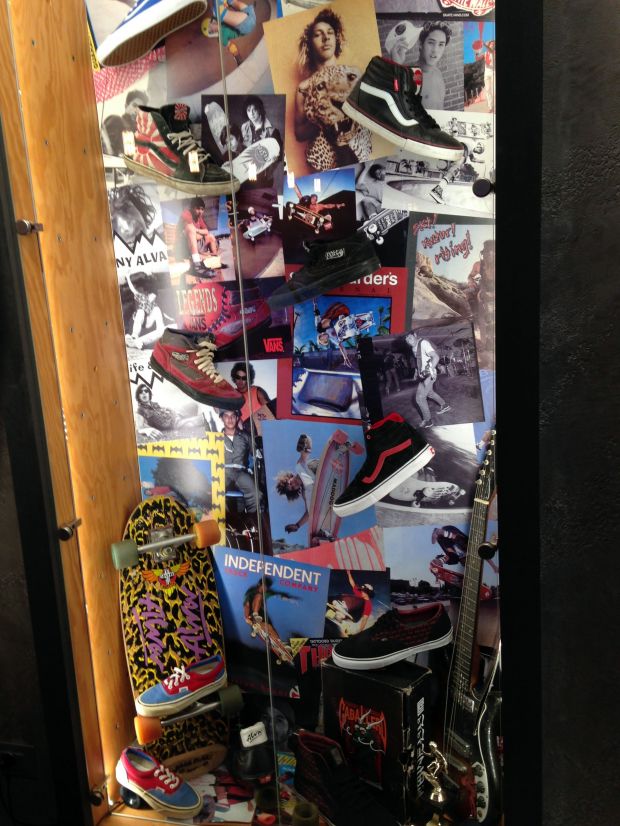 I heard that Vans will soon celebrate an anniversary that involves you directly...

Next year will mark the anniversary of the Caballero high-top sneaker. This shoe was launched in 1989 so it will be the 30th anniversary of my first signature shoe. I was one of the first athletes in skateboarding to have a shoe named after him through Vans. That helped inspire other companies to do the same for other riders.

Also the Half Cab model [designed by Caballero for Vans in 1992] meant a lot. It is still offered in so many variants, patterns, colors, textures. You cannot find so many variants in the US though. They also did a collaboration model with Metallica. What other band is there that is so special, so big and so popular all around the world? Doing a shoe with such a band is a dream come true.

Those were the real first signature shoes that served as an inspiration for many other brands that copied it. DC Shoes and Nike, for instance, copied that exact model. Which was very flattering to me as this model was already around since 1992. So it’s just really cool that it also inspired our competitors–it makes the original much more valuable. 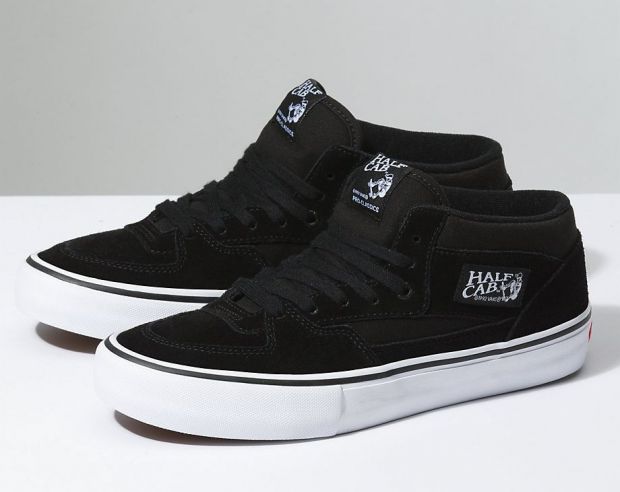 Photo: Vans
2017 marked the 25th anniversary of the longest-running skate shoe of all time, the Vans Half Cab, a mid top version of Caballero's first-ever signature shoe, the Vans Caballero.

What does skateboarding mean to you?

It is really nice to be part of a culture that has grown and helped inspire other kids to enjoy it. I have enjoyed it my whole life and it’s nice to see the next generation get out of it and see this sport progressing in a way I would have never ever imagined. As we were pushing this sport there are people who are influenced by us as they are pushing it at other levels. It’s great too that it keeps growing and stays exciting for new people who don’t know anything about skateboarding. And even more considering what it can do for the creative process of the fashion industry. Skateboarding has always been ahead of the game when it comes to fashion linking out to other sports.

How do you feel about skateboarding being part of the 2020 Olympics in Japan?

It’s just another notch to demonstrate what has been brought to the community and also to companies. And it’s really a good feeling knowing that I was part of that community and of that culture. So to be honored like this is very flattering and I feel blessed to part of a company like Vans. It started way before in 1966 and is still influencing generations in fashion, in sport and in business. 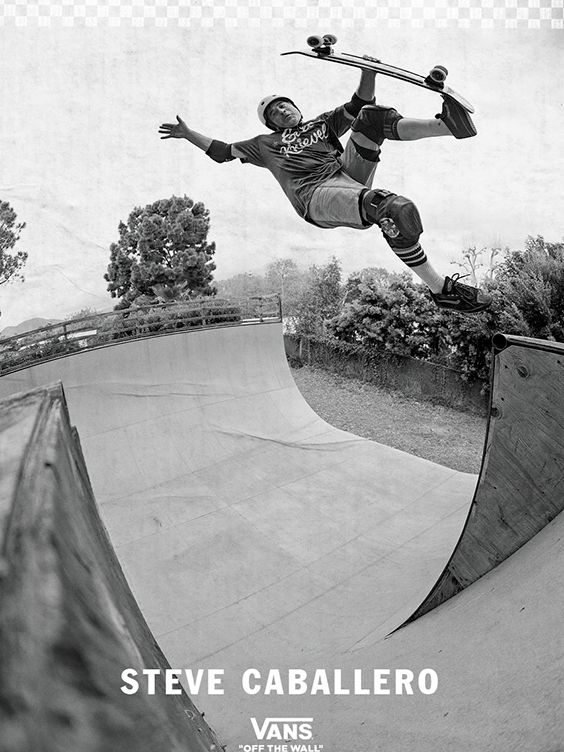 Same stuff. I try to skate for two hours every day but I am 53, so I get tired. Between taking care of our kids and being a homeowner, I skate and also play in a band. And if there is a gig we are gonna play I practice at home. But mostly, what It do is just skating and promoting all the products that I endorse, that is Vans shoes and Powell Peralta skateboards–I have been riding for this company since 1979.

You are also an artist. Do you exhibit your artworks sometimes?

I do a lot of collaborations with different other artists, group shows all over California, sometimes in other states: it’s another part of my life that I turned into a profession. 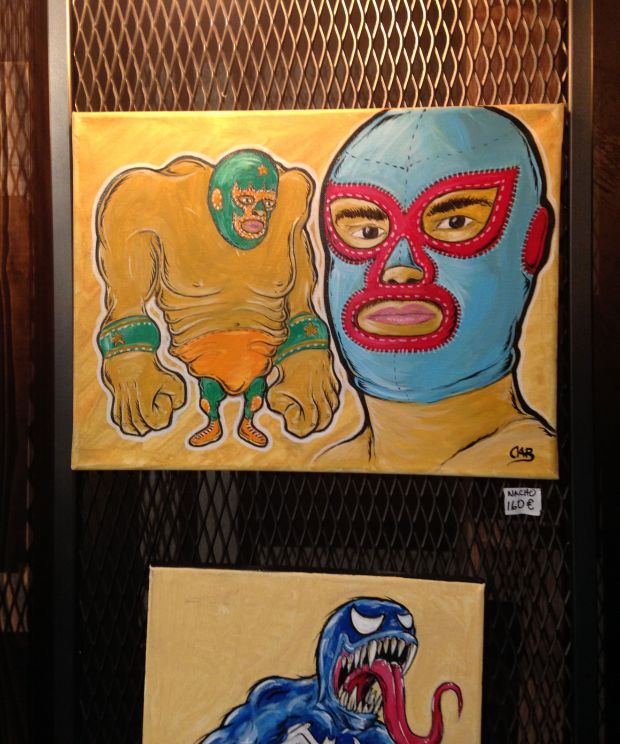 Do you have any collecting passion yourself?

I collect toys. I have an old ‘60s skateboard collection...And do you know Evel Knievel, a famous motorcycle rider in the ‘70s? I collect a lot of his memorabilia. I own a whole cabinet case.

Do you see any new trends in the evolution of streetwear and skate apparel?

Not really big evolutions. Trends come and go and they are also going to be recycled. There are some pieces that people think are new but it was maybe done in the ’70s, in the ’80s. It’s very hard to come up with a new idea. Pretty much it was already invented before.

And what about skating? Have there been many changes in skating techniques and stunts? Will there be any new ones in the future?

In skating there has been more progression. It’s just the way that people think. I know that how people skate now is because of video games. The tricks they were doing in the game have now come to reality. People are trying the same things in person. This makes me think: “Wow, I never knew you could flip your board around, flip the board out, then land, then balance and flip the board again...” Those are tricks you would do with your fingers on TV and now kids are doing it. 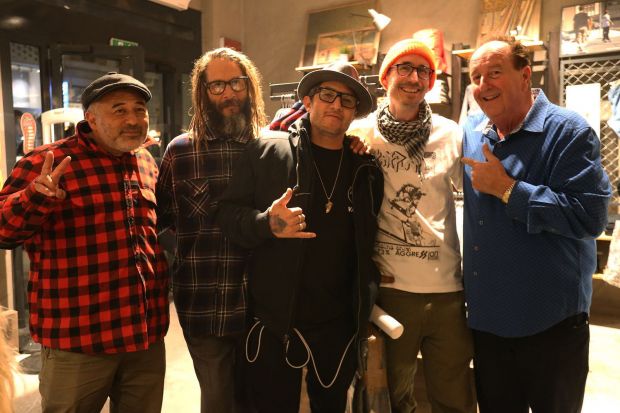 Have you ever thought of creating your own apparel brand?

I thought about it but I know that if I start a company then maybe I have to back down on skating, hanging out with my kids, doing artwork... Owning a company is a big responsibility so I leave it to the company owners to organize a company.

Maybe there will come a time when I will have my own line. Though for now I prefer supporting Powell Peralta and Vans, the companies that I have been with for many years. There are no other skaters who have been with these companies as long as I have. I prefer to promote loyalty and integrity–which goes further than talent. 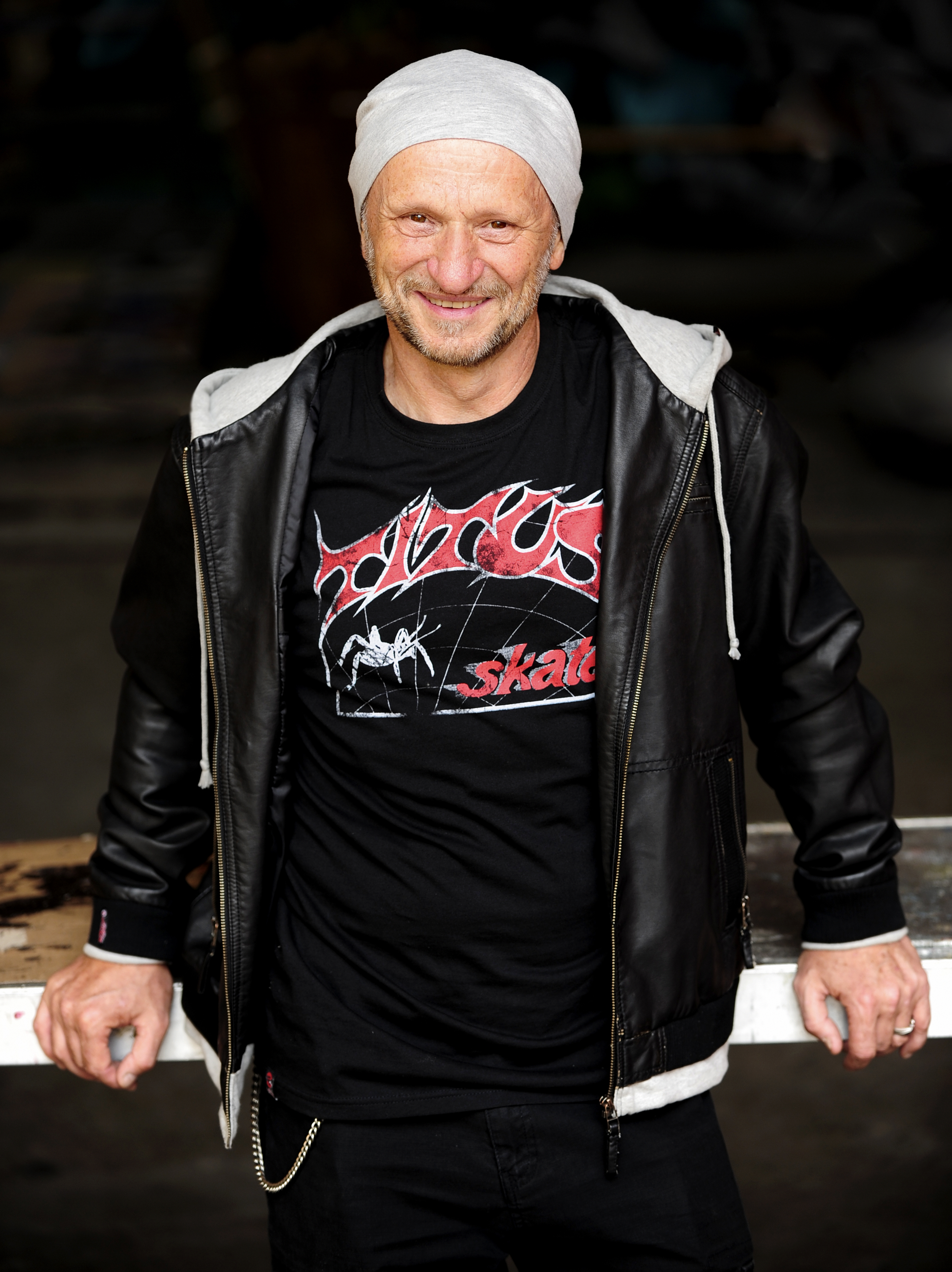 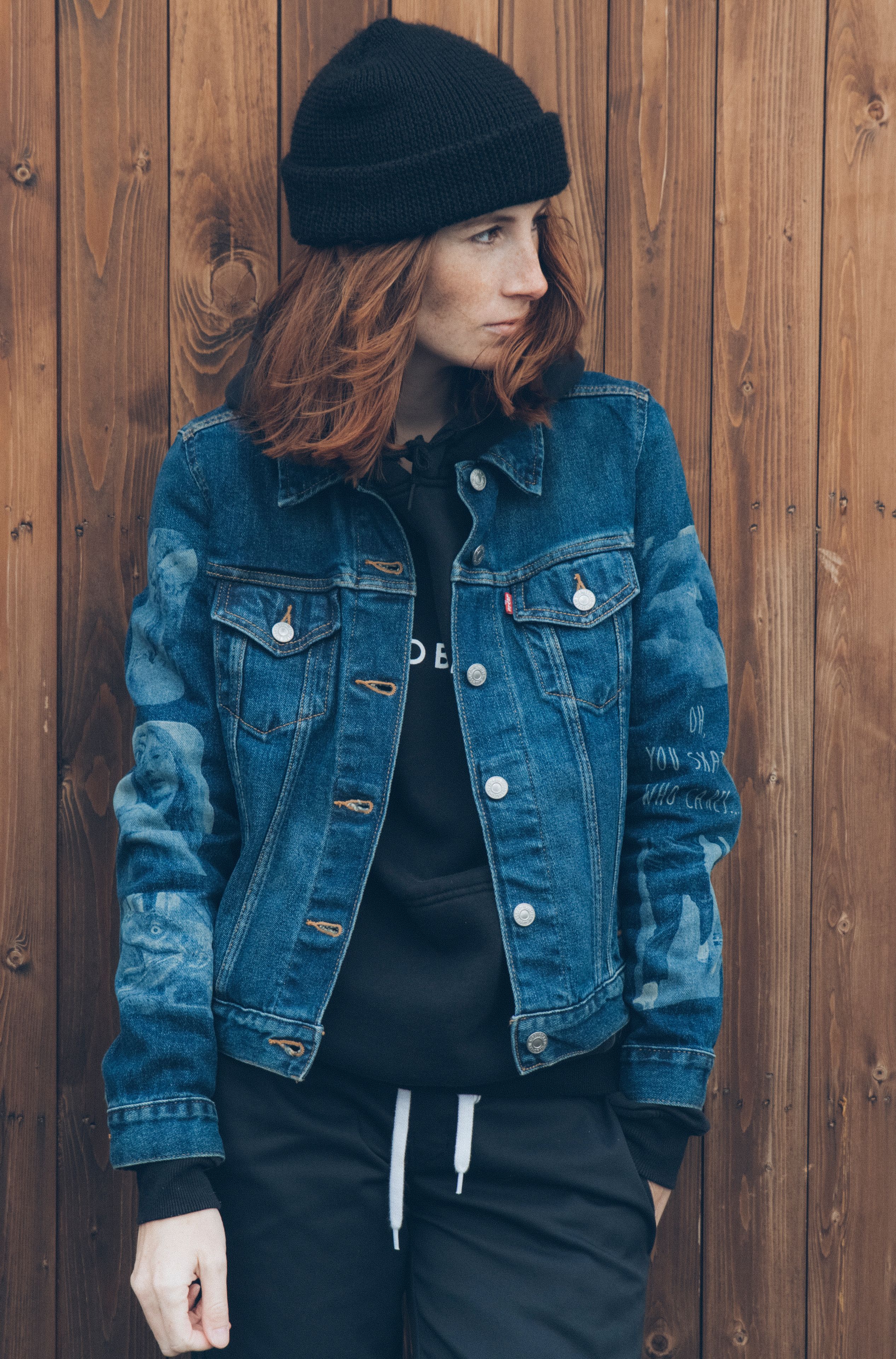