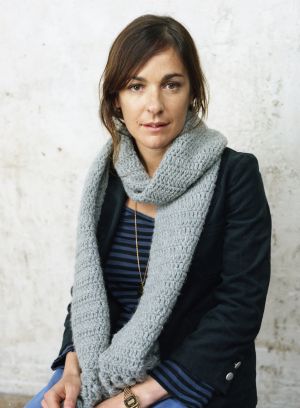 Sessùn's Emma François: “We pay great attention to our retailers”

by Melanie Gropler — November 17, 2016
What has started 20 years ago in Paris as a small collection has grown into a well-respected French womenswear brand. Sessùn was founded in 1996 by Emma François anthropologian and traveler by heart. Meanwhile the brand that took part in the first show in Paris 1997 and recruited the 1st employee one year later, operates its own stores and several showrooms all over Europe. How the label celebrates its birthday, told us Emma François, who wishes her label « stronger, more robust, more mature and still just as cool and laid-back”, she explained with a smile.

Sessùn celebrates its 20th anniversary this year. How will you celebrate this anniversary?

By relaunching 10 iconic Sessùn items, and by publishing a book about the history of the brand and a musical compilation. 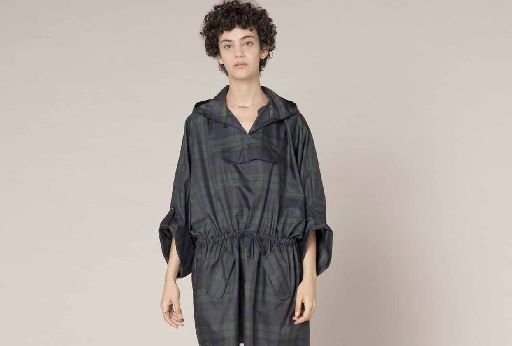 How much has Sessùn changed in the last 20 years?

Sessùn was born in the 90s, at the same time as the fashion for street wear. Our customers were small, independent, very urban shops. The brand has matured over the years and gradually made its name as a feminine brand. Our retailers have sometimes travelled the same road, and many of them have stayed with us: the Skate Shop first of all opened its girls’ branch then gradually matured to become less street and junior and more feminine.

What has remained the same since the company was founded, and which other aspects have changed most through the years?

What has remained? The love of work well done and the company’s very friendly atmosphere, even though we now have 75 employees. What has changed is our working environment: everything we learned in the early days has been turned upside down by the revolution in consumption and communication as a result of the Internet. We’ve had to reinvent a new business, learn to communicate differently and operate in a new context.

For example, the Internet has removed the geographical limits of distribution and we have to define new rules; it’s not always easy.

Means of communication have really changed nowadays and we obviously spend a lot of time on the social networks and on refining our image in the community. But we still maintain close relations with the traditional press, particularly in France. 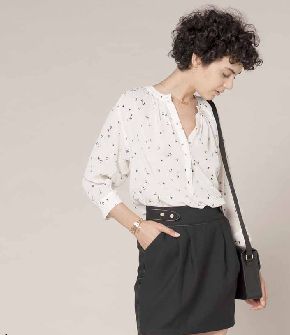 Markets and communication have changed. How has the Sessùn consumer changed?

Our buyers have matured with us; they take more care with their appearance and style, and they’re attracted by beautiful things that last.

What are the brand’s main markets?

France. But we do export 45 % of our turnover, and our second biggest market is currently Germany, followed by Benelux then Spain.

Will the company grow in different areas of the world?

We’ve decided to focus on those territories where we have strong potential: Germany, Benelux, Spain and Asia, particularly Korea, Hong Kong and Singapore.

What role does retail play in the brand's history?

It’s an area that we’re giving priority to, although it wasn’t initially our primary goal. We’re sadly seeing many of our multi-brand customers disappear, so if we’re to grow, we must develop our own network.

How important is wholesale for you?

It still accounts for 70% of our turnover. We pay great attention to our retailers and try to work closely with them to galvanise and support them.

What future plans are on the table?

Developing our own network –we have some nice projects in Germany- and launching a lifestyle decoration line.