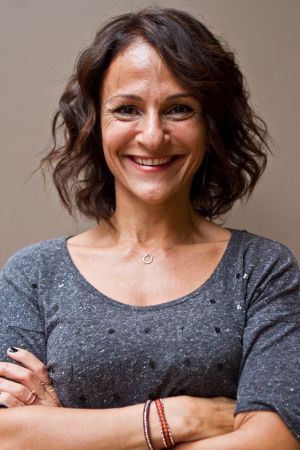 Orta's Ebru Debbağ: “We want to highlight the true value of denim”

Last week saw Turkish denim purveyor Orta Anadolu descend on Gallery at the Crypt in London’s Trafalgar Square to celebrate its double–pronged collaboration with The Vintage Showroom  – the complete Future Hunter Gatherer collection and 5374 Vintage Showroom Book. A cluster of mannequins – male and female– gathered under the subterranean vaults to quite dramatic effect – all sporting progressive but decidedly wearable denim ensembles crafted from Orta fabric and designed by The Vintage Showroom’s Roy Luckett and Douglas Gunn. We caught up with Ebru Debbağ, Orta’s deputy general manager, to shed light on the collection and get a snapshot of the company’s stance on current industry issues. 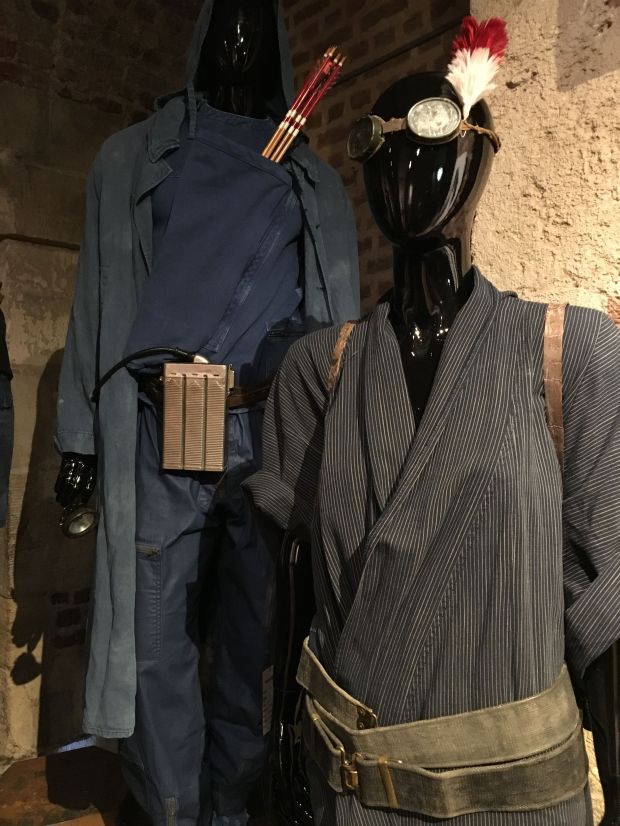 How did the idea behind the Future Hunter Gatherer collection come about?

We wanted to highlight the true value of denim, celebrating its versatility and showing why it’s such a great fabric. To help us realise the project, we teamed up with Roy Luckett and Douglas Gunn of The Vintage Showroom in London – they have such expertise in vintage denim and we’ve collaborated with them in the past. Together, we decided to create a compelling story divided into two collections, both centering on the idea of the “future hunter gatherer.” This theme resonated with us as we feel that the fast consumer culture of today eats away at the beauty across all markets. We wanted to slow things down, looking back in time while also casting an eye on the future. We asked ourselves – how would we act as hunters and gatherers in the denim world if the past, present and future came together? To bring the story to life, Gunn and Luckett drew on the work of photographer Edward Sheriff Curtis and his portraits of Native American tribes West of the Mississippi, mingled with contemporary film costume to realise their vision. 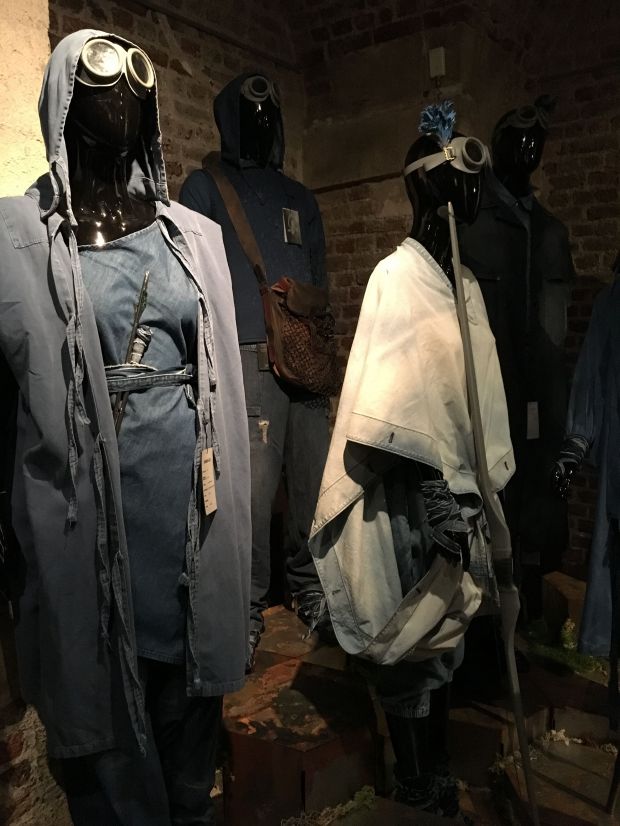 Tell us how the theme translated into actual denim looks.

The aesthetic is quite costume-like, though the pieces can of course be worn on the street. We played round with interesting shapes as we wanted to show that denim can by used for so much more than skinny jeans. Luckett and Gunn gathered rare utilitarian and military garments from their extensive archive at The Vintage Showroom and based new designs around them. You’ll see traces of Native American aboriginal culture, early 20th century aviation, British workwear and feudal Japan’s Samurai class. All pieces – from apron dresses and ponchos to kimono coats – are designed with the unpredictable weather in mind. Hence, layering is key and the pieces can be combined endlessly to form unique outfits. Different types of Orta denim have been used – some drape softly around the body while others create cleaner lines as they’re more canvas-like. 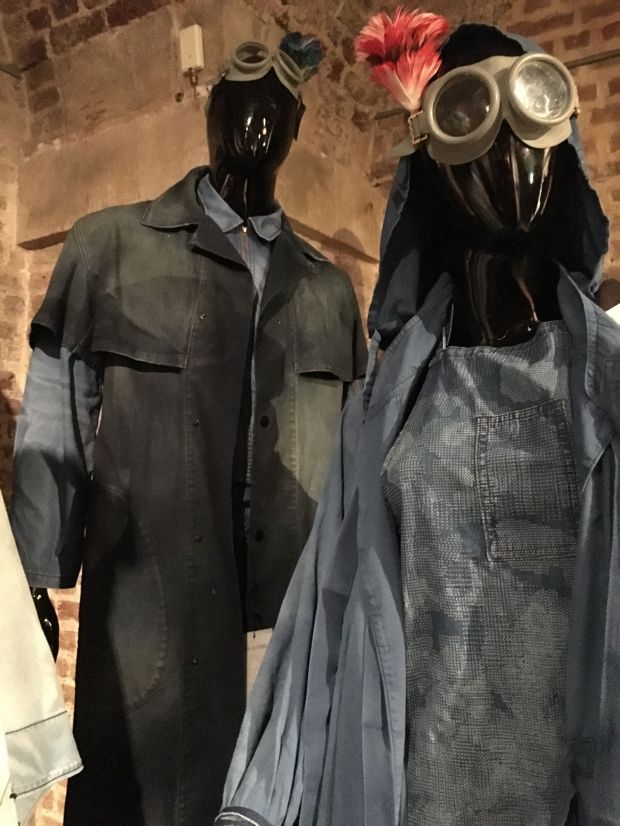 As for Orta Anadolu’s general approach, what drives you at the moment?

Sustainability is high on the agenda as usual. We believe collaborations on a wider scale in the industry are needed to achieve results. A lot of retailers and brands have taken action to decrease their environmental impact but we need to make a powerful effort as a community to achieve real results. In some cases, it’ll involve talking to governments to ease restrictions that slow progress for a greener industry. The Turkish government, for instance, have imposed restrictions for recycled polyester, making it harder for us to meet Orta’s all-recycled polyester target. We’ve proven that it’s possible to make real change: the Better Cotton Initiative (BCI) for instance, was instigated by us in 2005. It saw us going round to the cotton farmers, talking to them about why BCI was so important and how it would benefit them. We then summoned our Turkish competitors for a round-table discussion and before long the BCI was up and running. We’re about to launch a new platform-based strategy. It’s not official yet but we’ll reveal more soon… 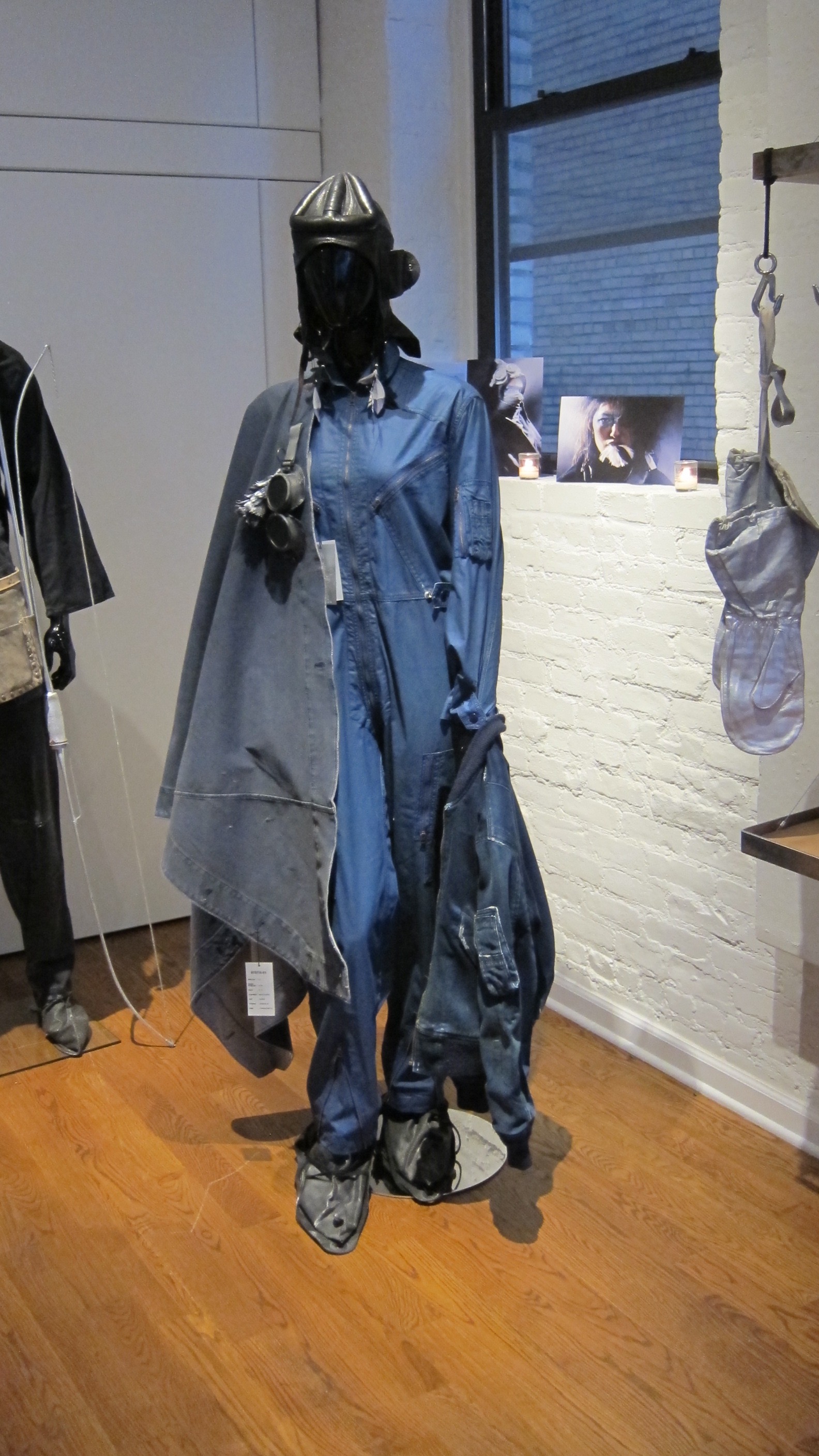 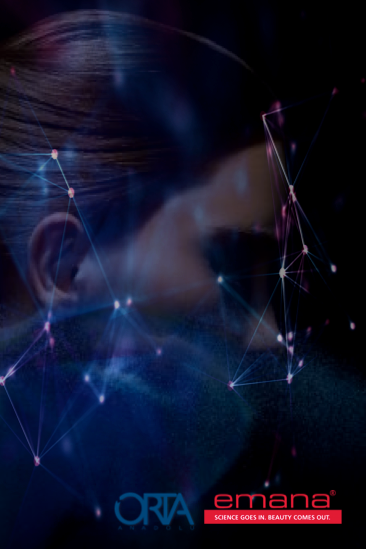 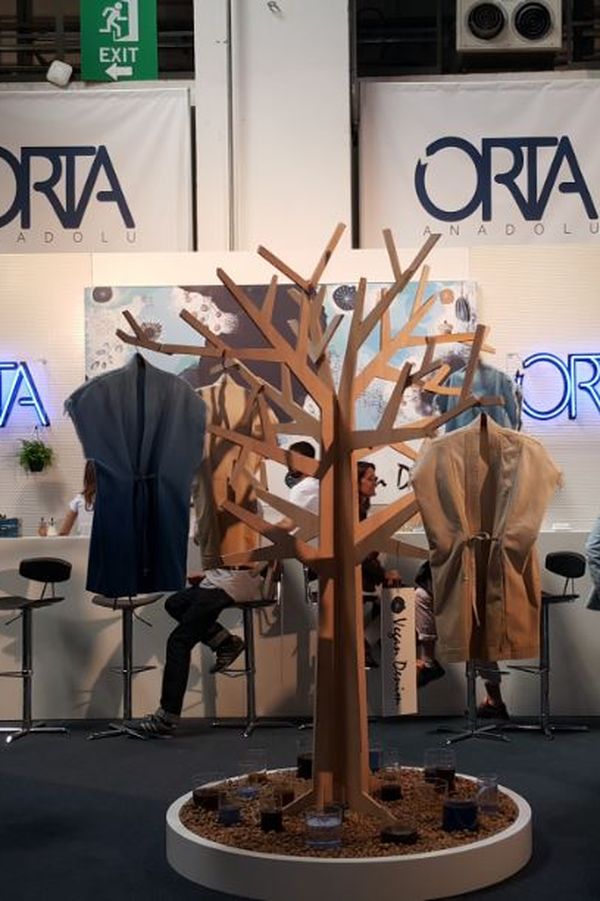