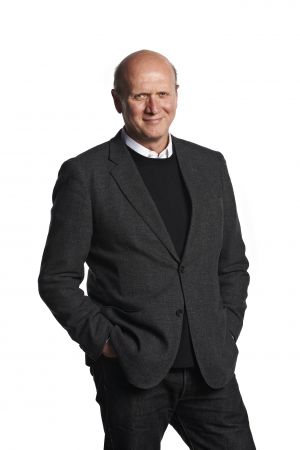 Why Pitti Uomo bets on soccer

With the World Cup 2018 held in Russia and Eastern European aesthetics dominating contemporary fashion, the exhibit will take place in the Complesso di Santa Maria Novella, in Florence. It will be inaugurated on June 11 and 12, 2018 and will remain open until July 22, 2018.

Through a broad multimedia presentation, the exhibit will highlight how football has impacted men’s fashion bringing tailoring and sportswear to a reciprocal fusion. It will include illustrations of famous soccer players by Karl Lagerfeld and Hiroshi Tanabe as part of the rich Sepp Football Fashion archives from 2002 to 2018.

The exhibition will also trace the lives of soccer icons and fashion enthusiasts such as George Best, Eric Cantona or Gigi Meroni, who helped close ties between football and costume. The “Street Style” section will highlight fashion icons such as David Beckham, Neymar and Franck Ribéry on what they wear off the field.

Screenings of Zidane: A 21st Century Portrait the documentary by artists Douglas Gordon and Philippe Parreno, will also be unveiled.

Lapo Cianchi, director of communication, special events and international relations at Pitti Immagine, explained why Pitti Immagine got involved in this project.

Why did Pitti Immagine organize an exhibit analyzing connections and reciprocal influences between fashion and soccer? This theme had been already explored before by designers through campaigns, legacies and collections....

It is true. Many designers and brands have already launched own specific initiatives and interpretations of soccer as related to fashion in the past, though no one had ever created a project that analyzed the phenomenon independently and beyond single brands’ initiatives. Moreover, as this year there will be worldwide championships, there will be much talk about this topic. Therefore we took the opportunity for deeply reflecting and analyzing a complex phenomenon as this one. We will approach in part according to a cultural point of view, but also through some more glamorous elements. In fact these two worlds share many similar aspects.... 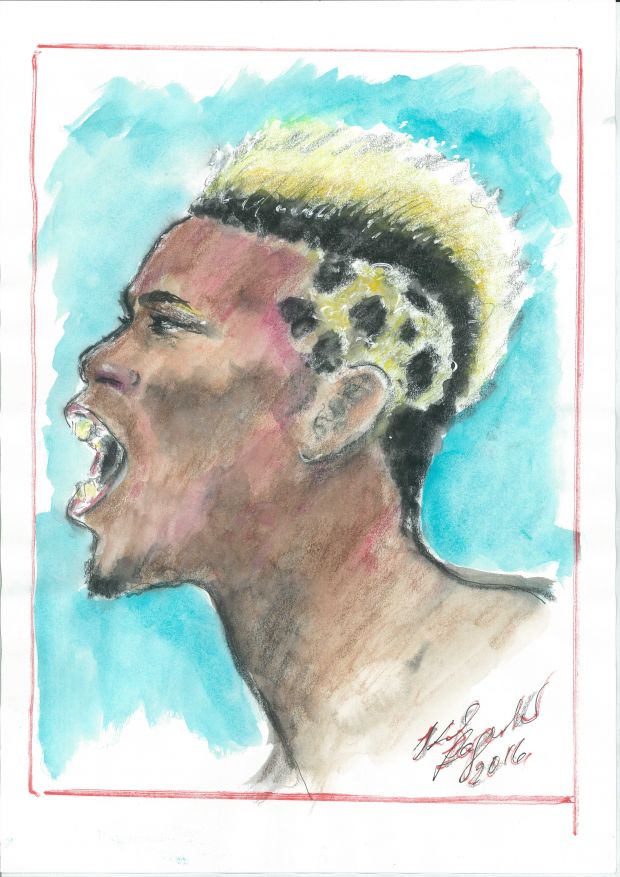 Can you name some?

Both worlds are based upon aspects of costume and popular culture. For instance, both worlds involve their own specific star systems, fans and own intrinsic aesthetic values. We have tried to define such distinct aesthetics. On the one side we have found a sort of higher aesthetic sense, though on the other side we have also found very glittery aspects. And, also important, we understood how body perception plays an important part for both universes.

In which sense will you approach this phenomenon through a cultural lens?

In this project we approached and compared two different languages–as each of these two worlds have their own ones. In on the one side there is menswear fashion, accurate and highly refined products that are often tailor-made, and on the other one there is also a world that originates from the street and from pure sport activities. We have also discovered that soccer players have their own unique elegance and aesthetic sense–which set the basis for their own unique culture and lifestyle.

What will you present within this show? Apparel pieces, photo, video material or what else?

For sure we will not present any clothes as we don’t want to create any discontent. We will rather show photos and videos from this complex and unique world–on and off the playing field. We are also still considering if and how many drawings focused on soccer made by Karl Lagerfeld and donated to Ebner we will present within the exhibit. For sure it will be a huge exhibition as it will occupy about 1,000 sq. meters.

Can you explain why you chose the exhibition’s title “Fanatic Feelings”?

Both worlds are populated by fans who often behave like fanatics... Consider fashion and just think of some recently booming fashion designer. Now look at its fans... Don’t they remind you somehow of some seriously committed soccer team’s fans? Also consider that this exhibit is the third one of a series that follows the one we organized in Summer 2017 “Il Museo Effimero della Moda.” That exhibit was highly exclusive, poetic and serious. This time we wanted to focus on some other cool, though fun, topic. And, as unfortunately the Italian team won’t participate this year’s Worldwide Championships we needed to have a good time anyway!