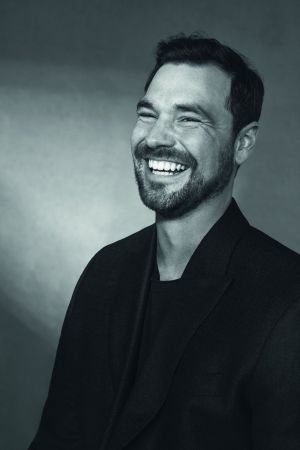 Back in the late ’80s and early ’90s wearing jeans by a Joop! Jeans in Germany was akin to wearing a Gucci jeans today–it was showing off in a cool-fashion-y way. Also the main brand, Joop!, launched by designer and illustrator Wolfgang Joop in 1978, was among the high-end German brand names. But that was then.

Some decades–including management and creative direction turbulences–later, Joop! started to get back on track.

We talked to Gregor Langerspacher, Joop!’s head of design, about the creative path the brand wants to follow. 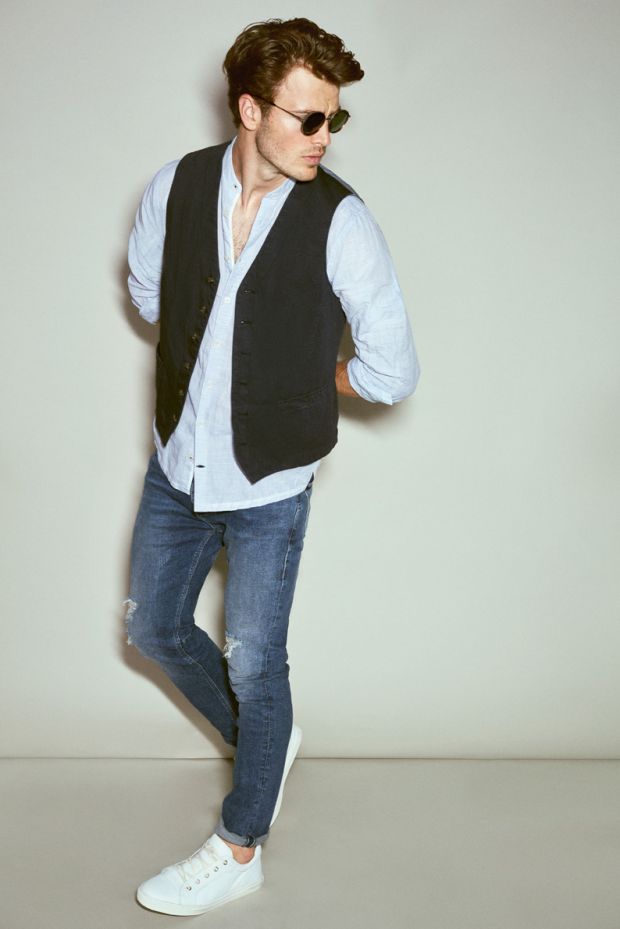 When founded in 1988 Joop!’s second line Joop! Jeans was a must have, then it was stopped. 2016 saw the relaunch–what idea do you follow for this once denim icon?
We see Joop! Jeans as a derivative of the Joop! main brand, not as its own division. It certainly approaches a slightly younger target group, but it follows the Joop! line in a denim way.  Each season we offer two basic cuts and two new ones, and we run a NOS program with five washings. Still, we also feature special projects such as a collaboration with Candiani on a limited edition premium denim jean that sees its second term now.

That’s still all men’s driven. How about the ladies?
When I came on board in 2015 we revised the Joop! womenswear main line, including some single denim pieces. This is still work in progress, but by 2019 we will have the collection on the level where it is meant to be, also with a derivate of Joop! Jeans for women’s. So far Joop! Jeans has basically a male offer, but we see many girls going for the men’s pieces, especially the logo tees and sweaters, as well.

Since the initial brand founder and creative head Wolfgang Joop had left the company in 2001, there had been quite a few people in reign of the head of design position and creative direction, one of them a rather prominent name such as Dirk Schönberger, not even speaking of Wolfgang Joop himself. How come the brand has recently chosen you as someone from the inner circle, not really known to the outside?

I think this has do to with the idea of democratizing the brand, and moving it away from an über-designer image. Joop! remains a premium brand, but sometimes hiring prominent names as designers might add something too elitist to a brand. Instead we feel we want to bring Joop! closer to the consumer again. These many changes in the designer position also didn’t help to create a continuity in the style language of Joop!, which might have confused retailers and consumers as well. Now we present a steady look and feel of the brand, a continuity everyone can count on. 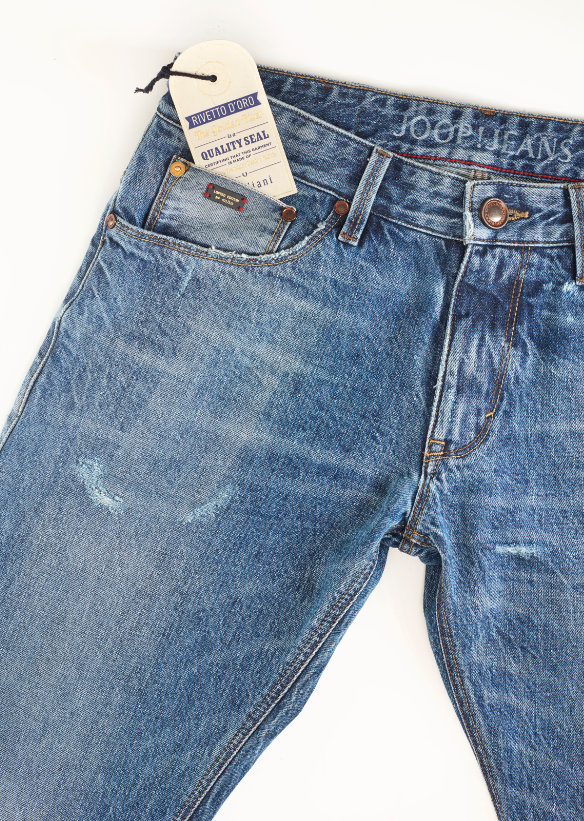 Photo: Joop!
"Rivetto D'Oro" on a pair of Joop! Jeans

What does that mean in terms of the creative direction?
It means that we offer a contemporary and sophisticated collection in the upper medium segment on a high quality level, but we don’t want to be trendsetters or go crazy. It’s about little certain twists, fashion with a blink in the eye with individual features, but we don’t plan a fashion revolution. This is where we still see a niche in the menswear market.

On a personal note: At the tender age of 35 you might be one of the youngest heads of design at a big established brand. Was the team skeptical when you took over that position two years ago?
You see, I worked for sister brand Strellson before for a couple of years, so I already knew the company and was familiar with the people–and they were familiar with me. I also enjoy a very good relationship with Thorsten Stiebing, the managing brand director of Joop!. So if there had been skepticism, it quickly vanished. 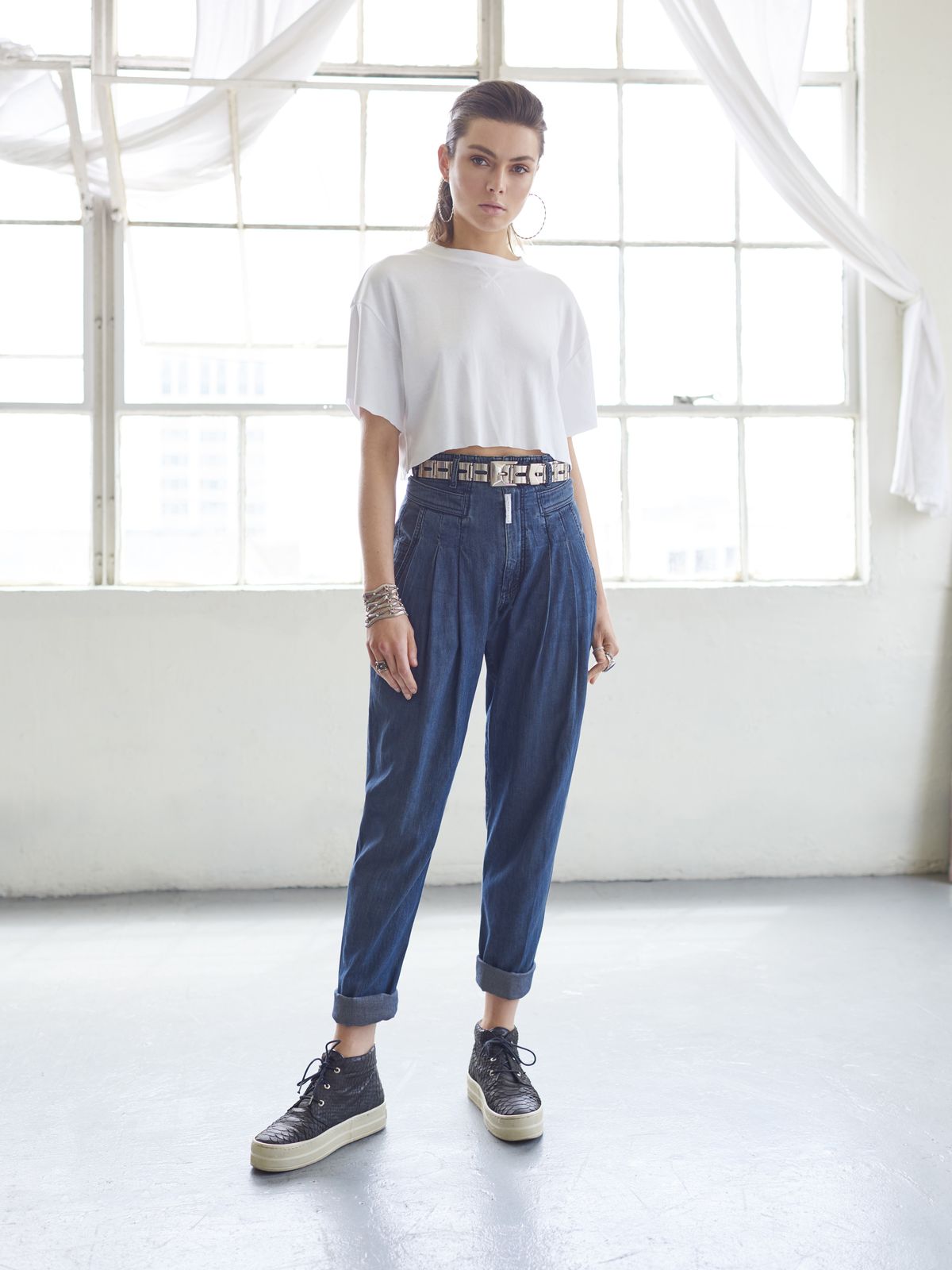 Everything Old is New Again: The sort of limited edition return of the Z Cavaricci Cateye Pant 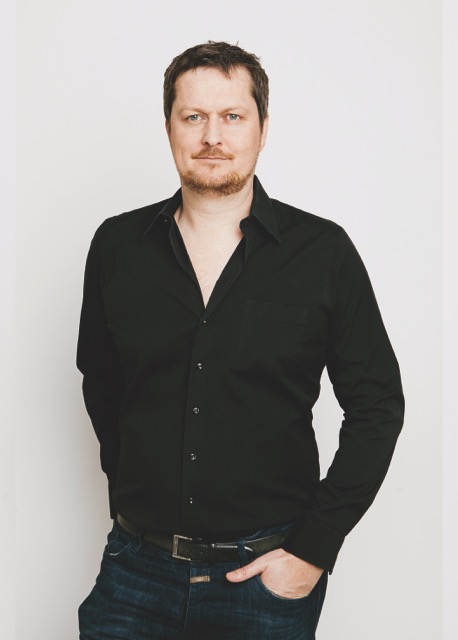 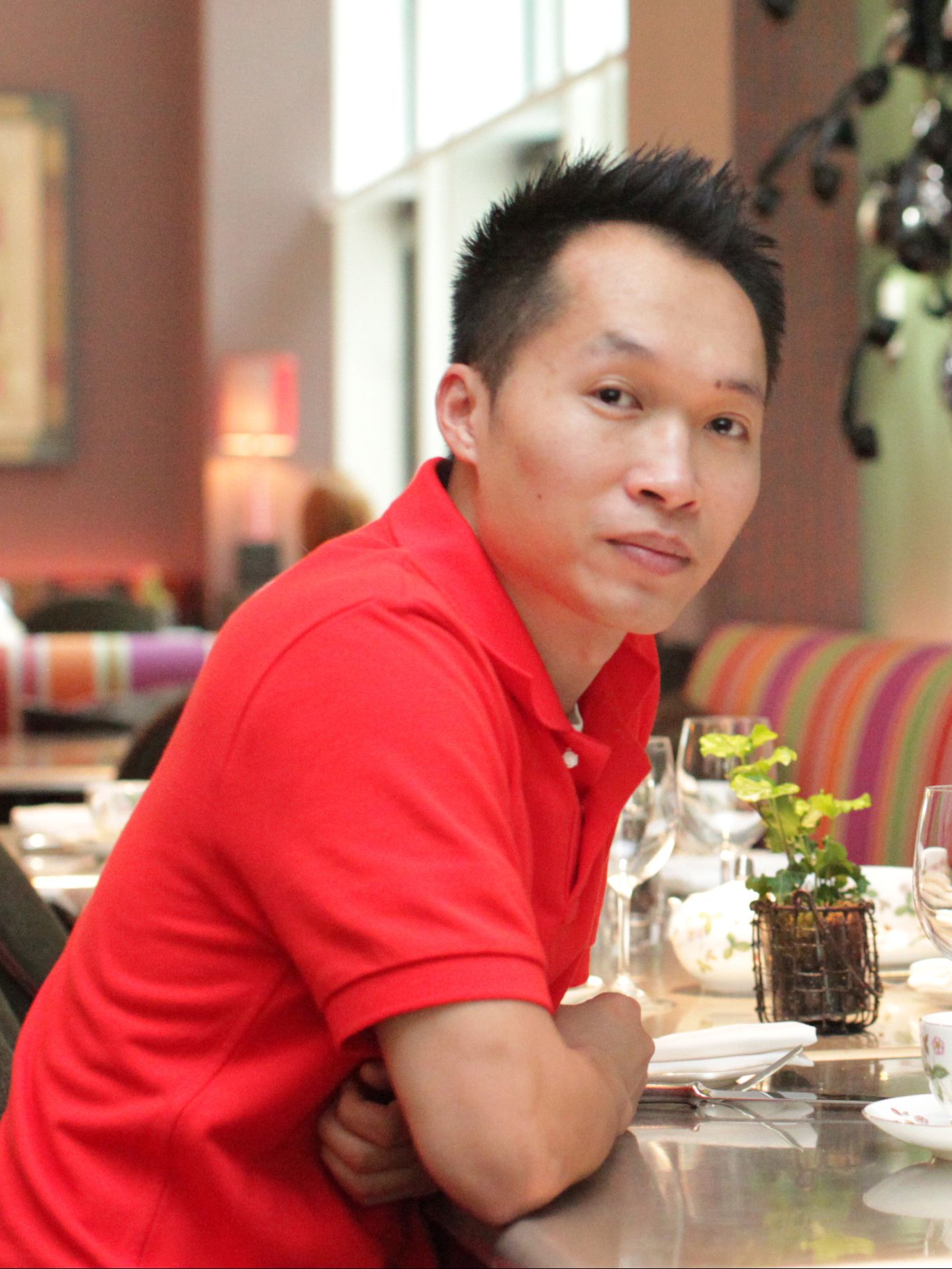