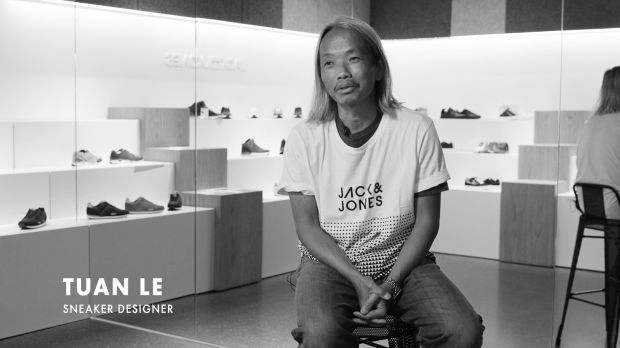 Jack & Jones footwear has developed from modest adjunct to fully-fledged line brought to life by an expert cluster of talent. British designer Kirsty Avery, who’s honed her skills in the studios of Boxfresh, Fred Perry, Shellys and Pentland, heads the team. Working alongside her in a consultancy role is sneaker guru Tuan Le – the Portland, Oregon based designer whose long CV is studded with names including Reebok, Merrell, And1, Ecco, Keen, and Japanese brand Mizuno. Le is the force behind Jack & Jones’ Fusion collaboration for fall'16, which launched in London at an event last week. We caught up with Avery and Le to get the lowdown on the Fusion collection and find out what’s behind Jack & Jones’s betting on footwear. 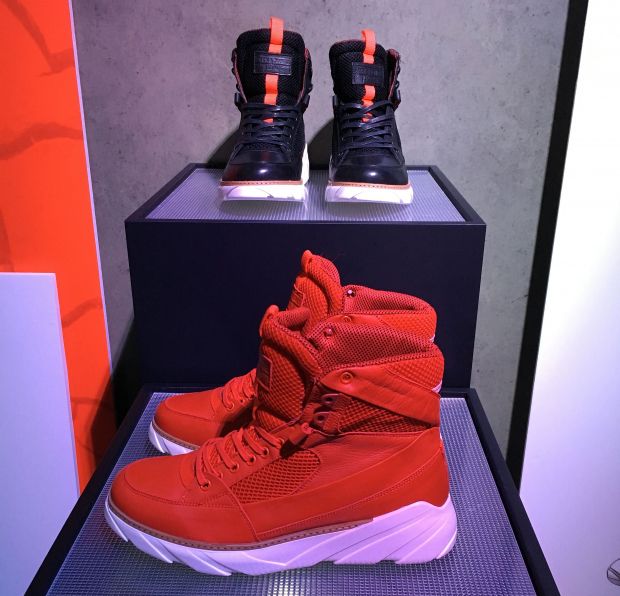 Tuan Le, tell us about the creative thinking behind the Fusion collection.

There’s no tangible theme behind it (smiles) but the name “fusion” gives quite a lot away. It’s a creative medley of many influences, fusing my love of certain strains of fashion, music and even food. I was given a big box of white sneakers to customize before the launch event and you’ll find the result is quite eclectic! There are drawings of Jimi Hendrix, the London tube map and a colorful streetscape of Portland, Oregon, among other things… 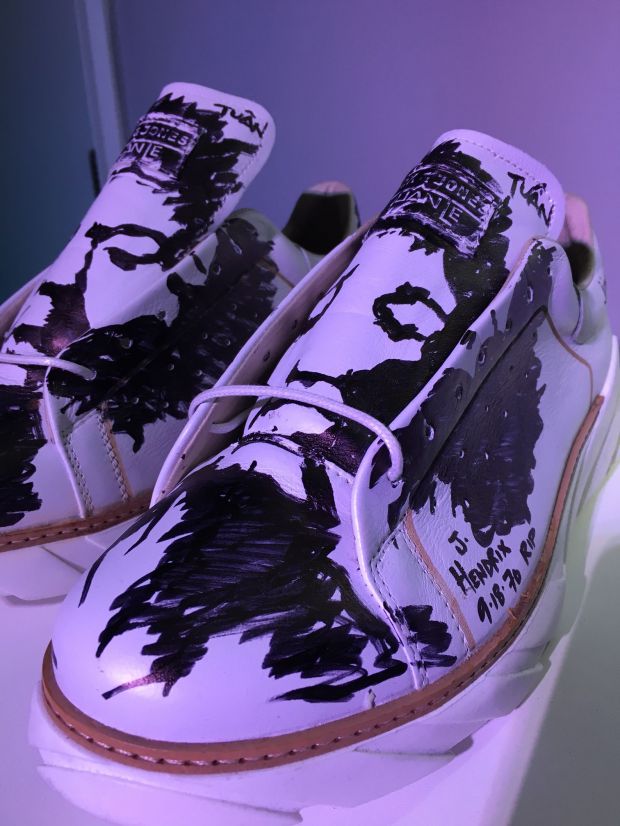 Please tell us about the design details and how the first range lead on to the second offering, which drops in November 2016.

Stylistically, we’ve merged traditional basket and court influences with street culture and a hint of my interpretation of future trends. We developed a slightly futuristic oversized “fuse” outsole for the project, extending the length of the tongue to give the look more of an edge. For the initial two styles – a low-top and a high-top – we went for a punchy contrast of black, white and bright red, while we toned things down a bit with muted, natural shades for the second drop. We’ve used Italian leathers exclusively and the sneakers are made in Portugal. (Editor’s note: retail prices range from €110 to €140.) 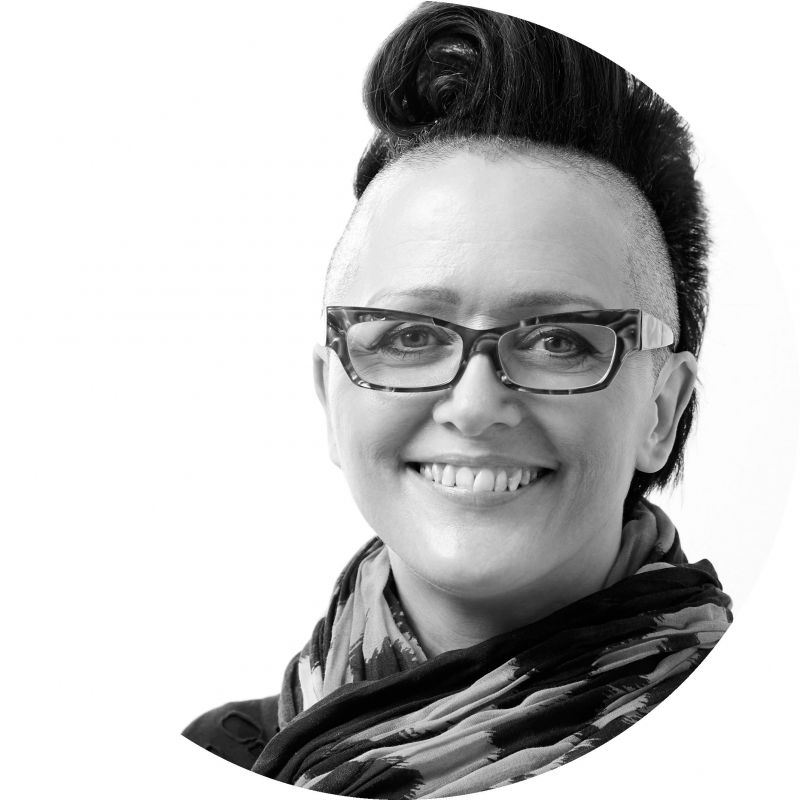 Kirsten Avery, you stepped in about two years ago for the new role of Jack & Jones footwear manager. What’s behind the decision to push this category?

Jack & Jones is an apparel brand and it will continue to be so, but there’s definitely room to develop the footwear range. Men are really into sneakers these days and we've responded by offering them something special, including the Fusion collaboration with Tuan Le. Today, every footwear component is designed in-house, even the sneaker soles which Tuan Le is a genius at developing.

Is the teamwork between Jack & Jones and Tuan Le set to continue?

We’ve relied on Le’s expertise since 2014 and we’ll continue working with him both for the footwear mainline range and special projects. The beauty with collaborations is that you can create and release new ones at quite short notice so Tuan Le might well put his mark on further ranges in the future. 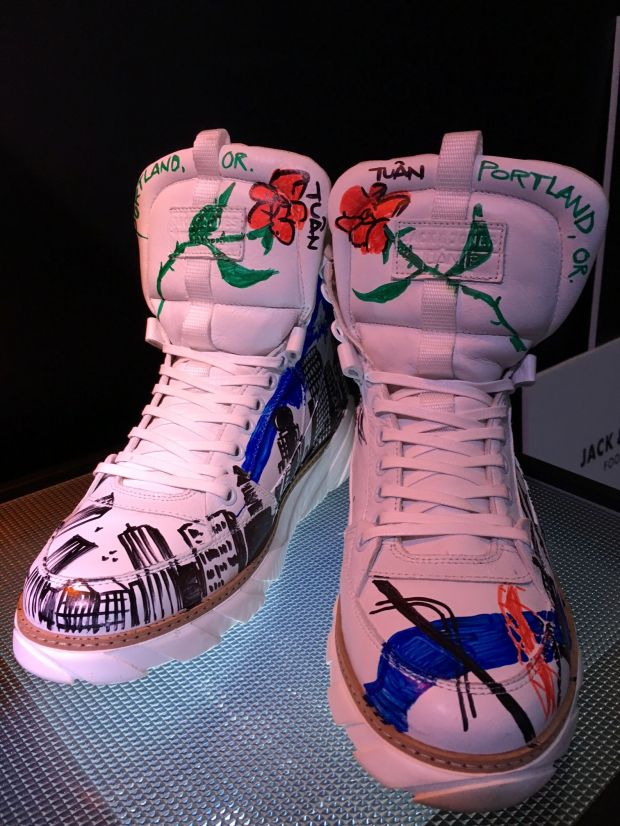 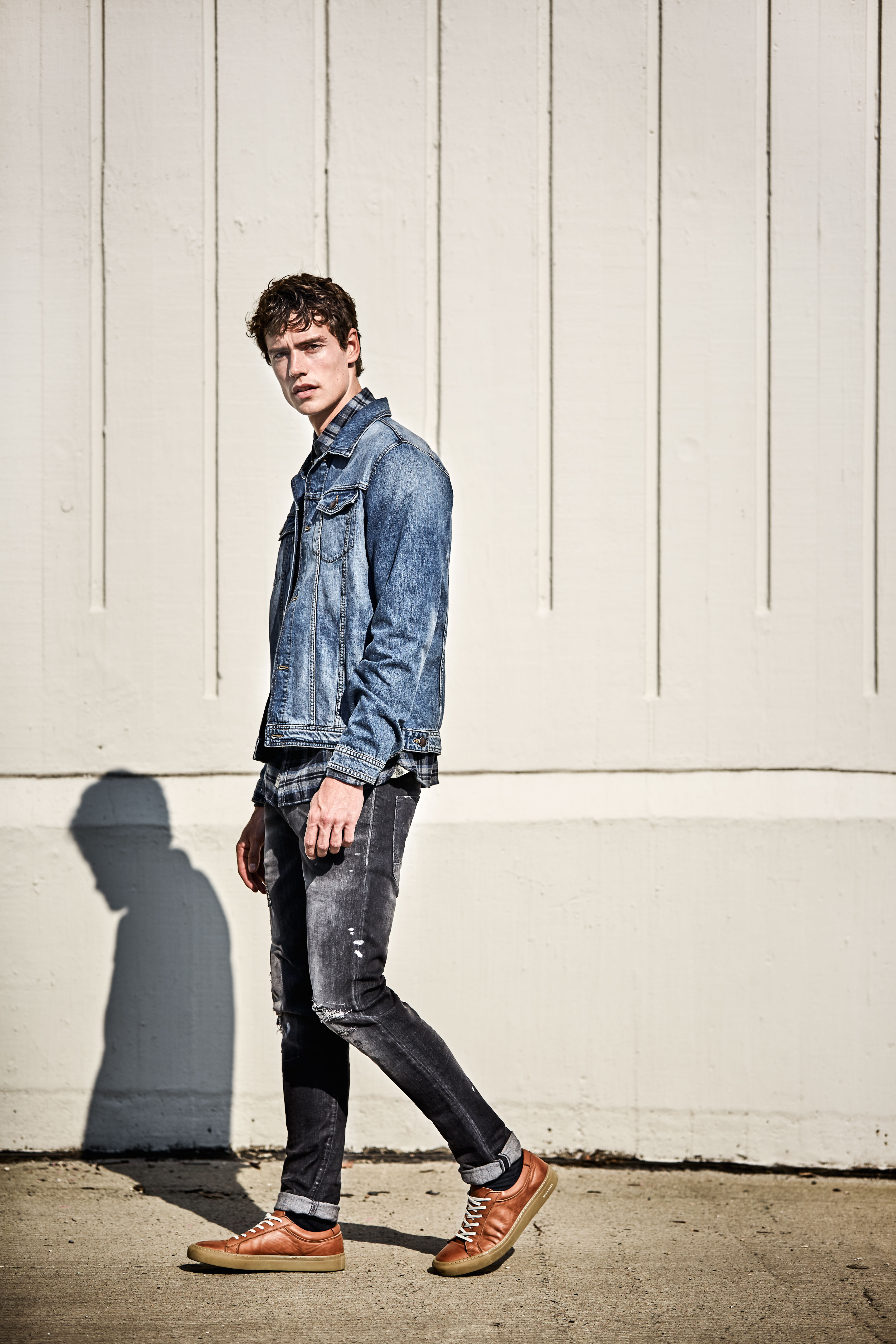 Jack & Jones Jeans gets closer to the market 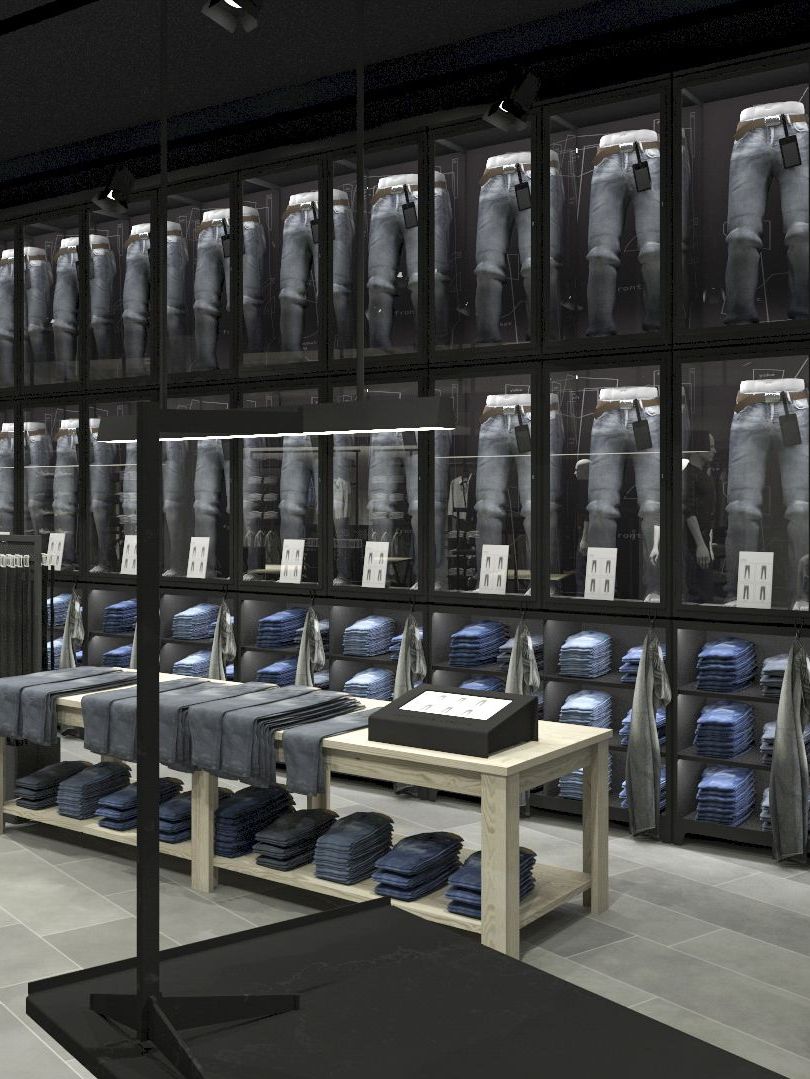