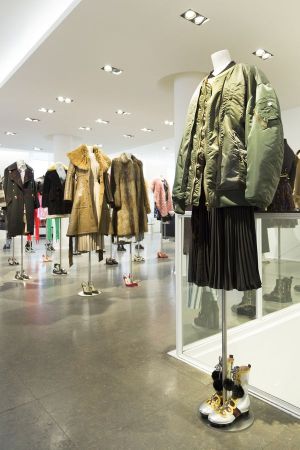 "I like to say 'never say never' because everything is possible."

Today, the end of an era has been announced: Parisian fashion-and-product destination Colette, the mother of all concept stores, is going to close down after 20 years. While the circumstances of its closure still remain slightly foggy, we pay tribute to the retail authority's achievements with an archive interview of Sarah Andelman, Colette's co-founder and creative director, which we published in our GIRL ISSUE at the beginning of the year. 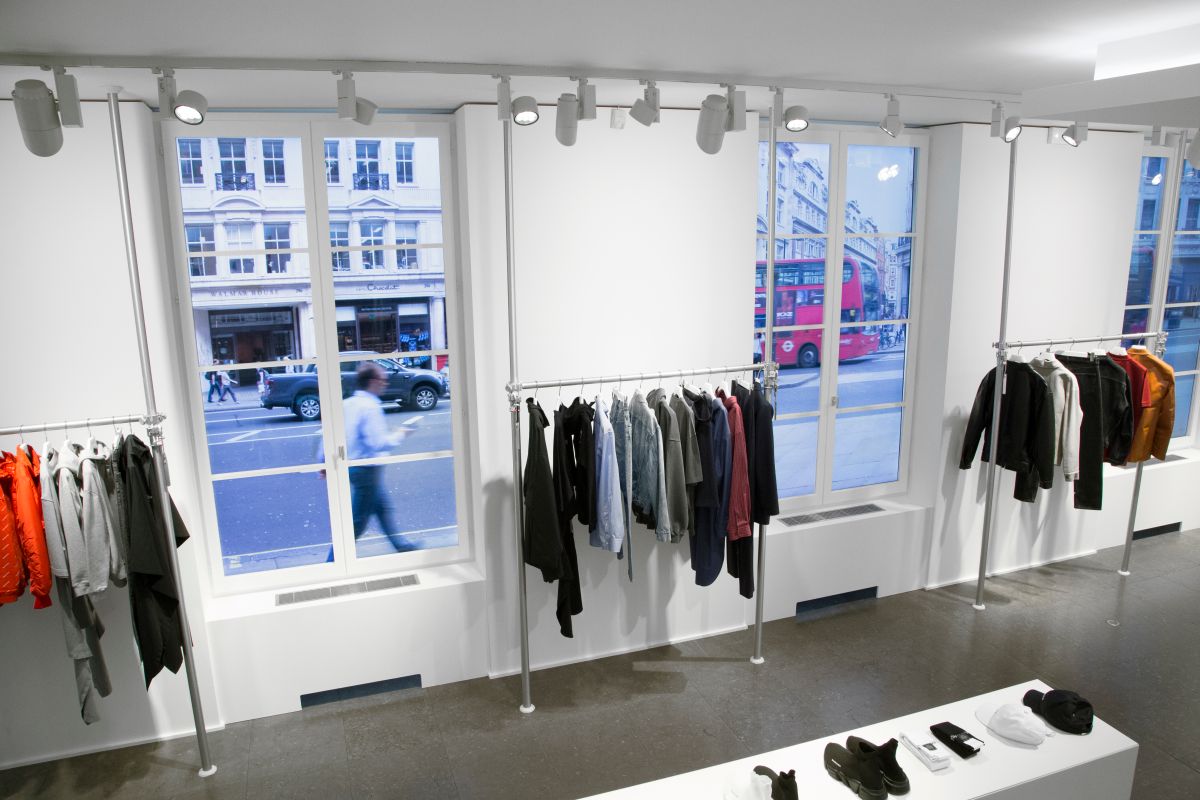 The end of an era: Colette closes down

SPORTSWEAR INTERNATIONAL (SI): You started Colette with your mum – what’s the special super power of a mother-daughter duo?

Sarah Andelman (SA): We complete each other.

SI: What was the greatest challenge in all the years of running the store?

SA: To be able to surprise you day after day…

SI: Why did you never expand the concept to other cities?

SA: We opened for Paris. We prefer to focus on our shop and renew it all the time. 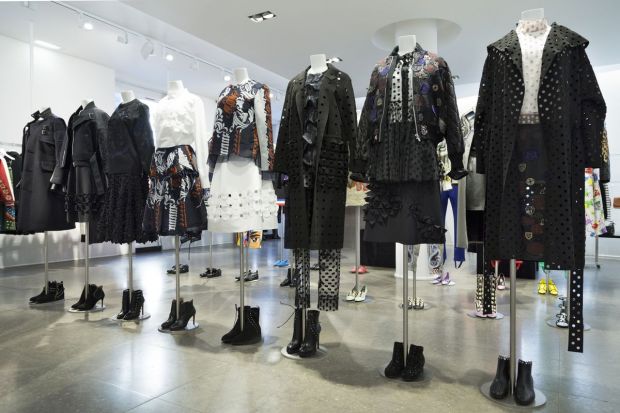 SI: What’s your favorite city in the world?

SI: What is the best thing about Paris? And the worst?

SI: Would you ever stand in line to buy a certain (fashion) product?

SI: Do you think there is too much hype produced in the street fashion scene?

SA: As long as you can make the difference between hype for nothing and authenticity…

SI: After almost 20 years of running the store – do you sometimes feel uninspired?

SI: What is the future of shopping?

SA: The perfect balance between digital and retail. But if you have the answer, let me know!

SI: You have teamed up with streetwear and high fashion heavyweights, but also McDonalds, Apple or Paris Saint-Germain. Is there any industry you could never imaging working with? Which brand or personality would you love to work with one day?

SA: I like to say “never say never” because everything is possible. 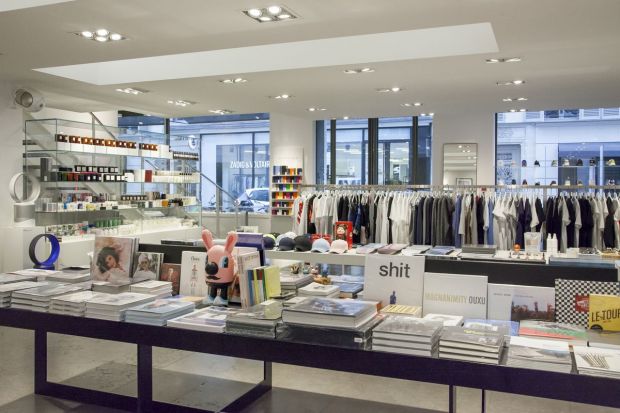 Photo: Colette
Not only fashion: product and gadget assortment at Colette

SI: Who is the coolest person you have met through your work with Colette?

SA: I’m so lucky, so many brilliant people, I can’t just mention one, but let’s say from Pharrell to Mr Lagerfeld, wide scope…

SI: If it wasn’t fashion – what other job would you do in another life time?

SA: I already consider myself woking not only in fashion, but art, food, beauty, etc…

SI: What scares you, thinking about the future?

When in Paris and working/interested in fashion, there is one stop that will give you a better picture of what’s happening in the industry right now than Champs-Élysées: The quirky 700 square meter retail space that is Colette. (However, if you DO work in fashion, you’ll mostly be in Paris during Fashion Weeks–times when being in the super packed store usually feels like you’re trying to hang out first row at Boiler Room.)
Ever since it first opened its doors on 213 Rue Saint-Honoré in March 1997, Colette has grown into a treasure trove for new and happening designers –from luxury to streetwear-, the hottest kicks and limited edition drops, funny gadgets, interior, beauty and tech products. Responsible for this ever-interesting assortment is Sarah Andelmann, who founded the original concept store with her mother, the eponymous Colette Roussaux. Over the years, Andelmann, who does not like to have her picture printed, has collaborated with what feels like everyone of distinction: from Asics to Hermès, from McDonald’s to Ladurée, from car maker Smart to local football team Paris Saint-Germain and many, many more. Next to sales space, Colette also houses the bistro “Water Bar” and changing art exhibitions. With her „never say never“ approach, Andelmann has rewritten the rules of modern (fashion) retail and defined what the word „concept store“ really means – and all that in an always Parisian way.

This interview was published in our GIRL ISSUE (January 2017). Read the full digital version of the magazine here. 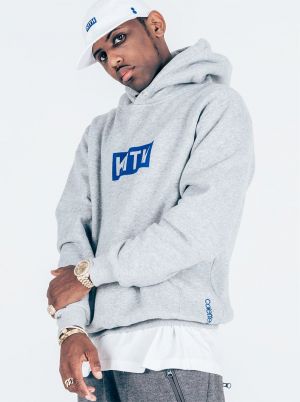