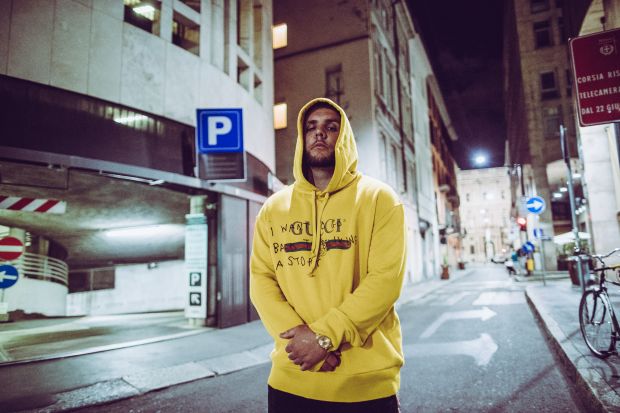 Fler: "In Germany brands still think they have to be politically correct"

Berlin’s rap veteran Fler is a fashion lover and even owns his own fashion brand. In context of our GERMAN ISSUE, we spoke to him about the missing chance of fashion brands embracing rappers as their ambassadors, the inspiration for his label Maskulin and what he thinks about the next generation of fashionable young rappers.

Do you think German rap will gain further relevance for fashion brands?

The brands in Germany are still far from understanding that we rappers can be brand ambassadors. They don’t get that at the moment. Not even Mercedes. In America they do spots with A$AP Rocky who is the biggest stoner and gangster rapper, but in Germany brands still think they have to be politically correct–it’s all still very conservative in our country. In addition, the brands who decide are located abroad. It all adds up. That’s why rappers often do their own fashion brands because they think: I don’t care about the big brands anymore, if they don’t push me, I will do it myself. 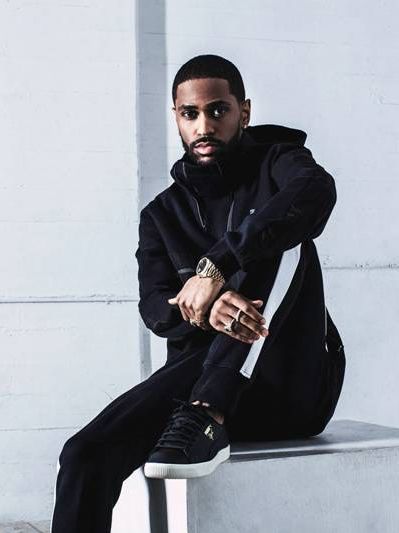 You have your own fashion label Maskulin–how important is it for you to detach it from your music?

It would be great if the label would work detached from my music, but we need the right designers and products for that. But one would have to achieve a certain level to afford the quality and the designs to fully commit to the fashion sector. Of course, that would be a dream. But at the moment it’s rather sportswear, definitely not understatement though. The new collection launches in September.

Where do you get inspired for your fashion brand?

I get inspired by anything. Anything I see on Instagram, any brands I keep track of, vintage polo sports and vintage in general. At the moment, I’m really into reinterpretations, of course, not obviously adapting something but catching the zeitgeist by reconstructing already existing designs. It’s the same thing with rapping. For my own brand, it’s also often about finding the exact right cut for a basic like an oversized sweatshirt or something. If you once found the right cut and fit, you are able to revamp and recombine it a thousand times. 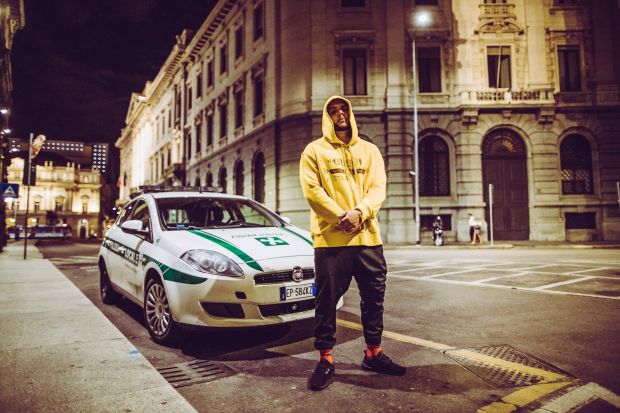 Can you imagine big collaborations between brands and German rappers in the future, like Kanye West and Adidas?

That’s up to the brands. One brand has to be brave enough to take a bold step in that direction; if it’s interesting for them and they think it could change something in the DACH countries. Kanye West had to also face problems at first as he designed his first shoe with Nike but Nike didn’t want him to take it further. With Adidas he found the company he could change the world with. The Yeezy is the most sought-after shoe ever.

What do you think about the new generation of German rappers who built their whole image on fashion, for example RIN?

That’s cool, because they hit the zeitgeist with it. Back in 2007, I remember I wanted to make Trap and rap about fashion and brands, but of course it wasn’t the time for it back then. People weren’t ready yet. But nowadays it’s the spirit of the time; the fans get it. Whether it’s RIN, Capital Bra, Nimo or Ufo361– all of those young rappers who are in right now, they’re all people who are so modern–just like rap should be. They know fashion and fashion has always been a part of hip-hop music. Through the Internet, fashion stopped being something abstract and people in Germany have stopped begrudging because everyone is living their lives and inspiring each other. 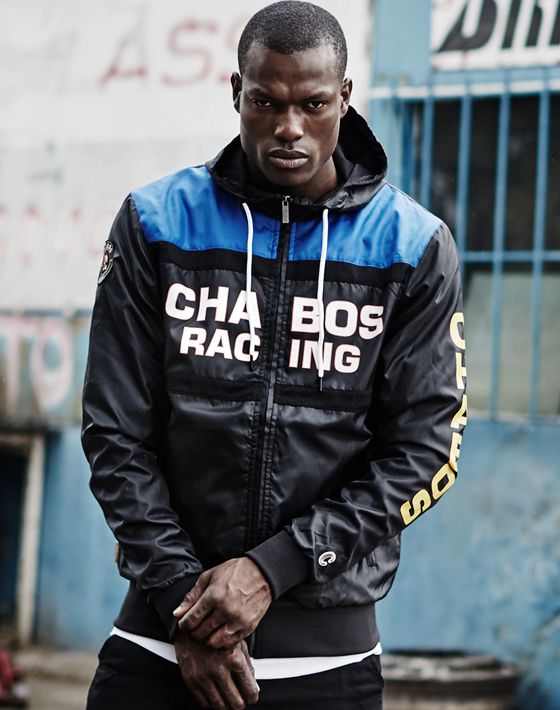 Would you say that German rappers work as style role models for the kids apart from US fashion nowadays?

Yes, but that’s also due to the fact that the quality of the music has increased. The producers we have in Germany are on the same level as US producers by now as well as our rappers have become just as good as the US rappers. Today, we have created a reinterpretation of US music and style, or probably also of French music and style. But in both, we don’t have anything to hide anymore because we’re not inferior any longer.

I’m happy when people invest their time in looking up how much my crewneck was. It’s funny. It means that they’re interested in our style and it’s cool that they have so many followers who are interested as well.

Find out more about the stars and shapers of our GERMAN ISSUE in the brand new print magazine or check the digital magazine here. 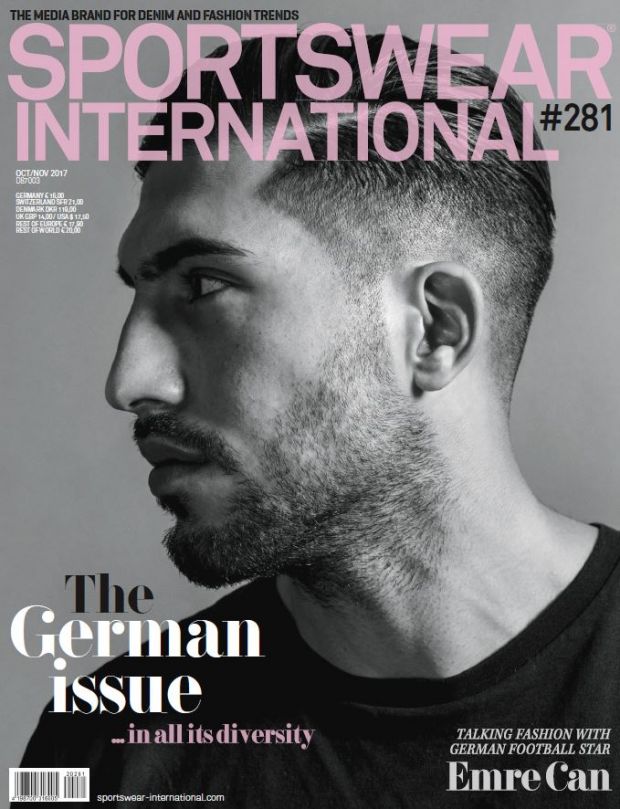 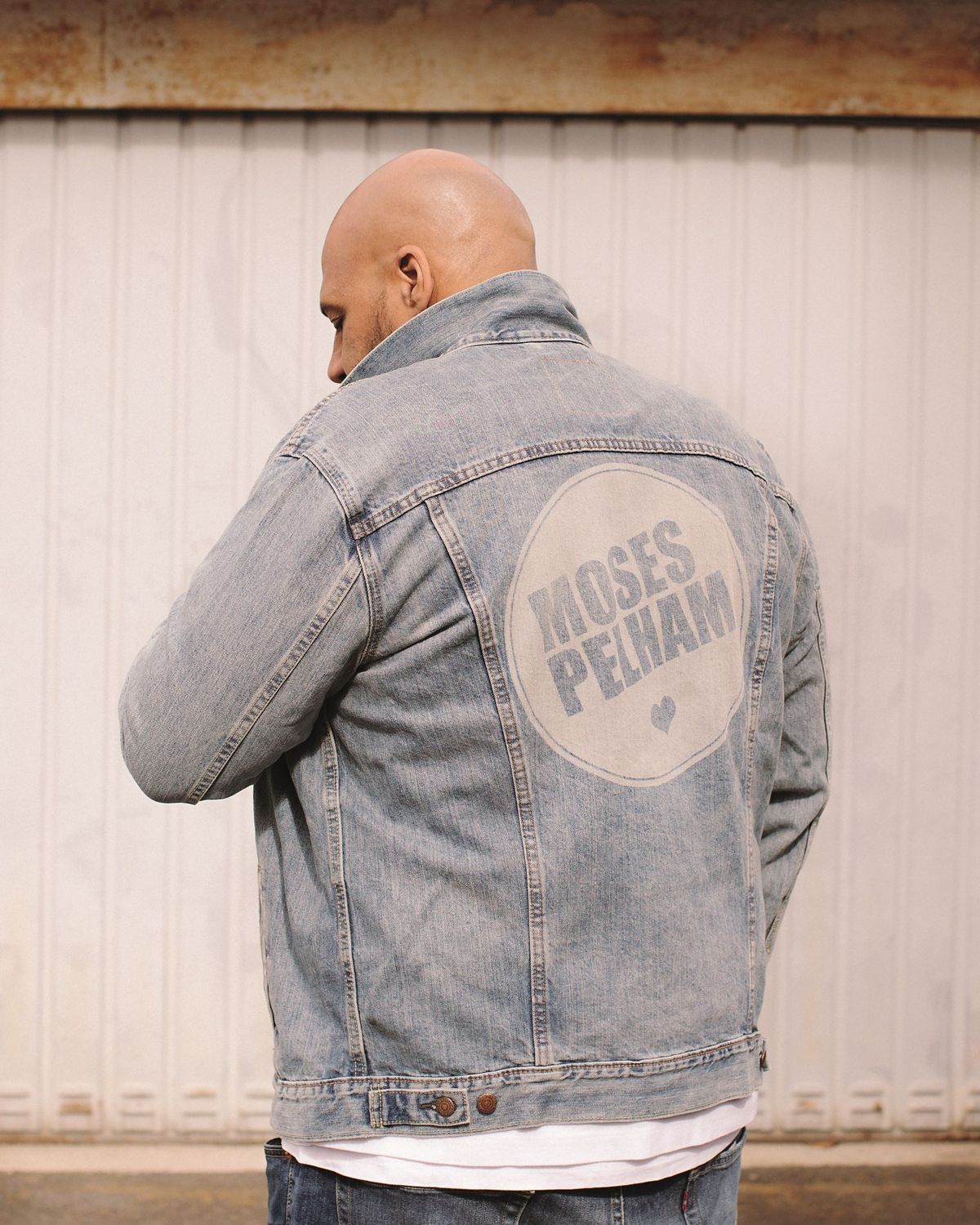 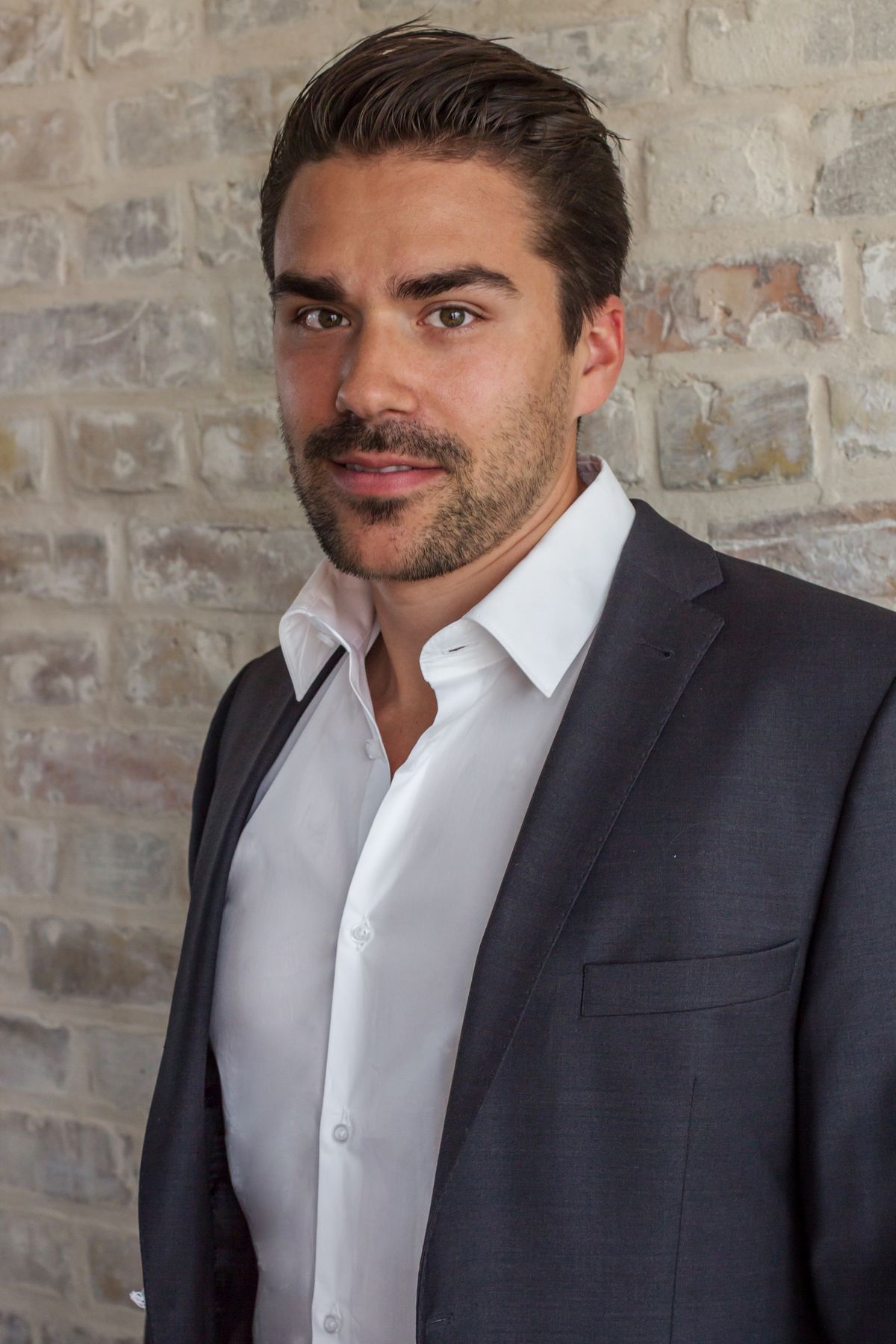 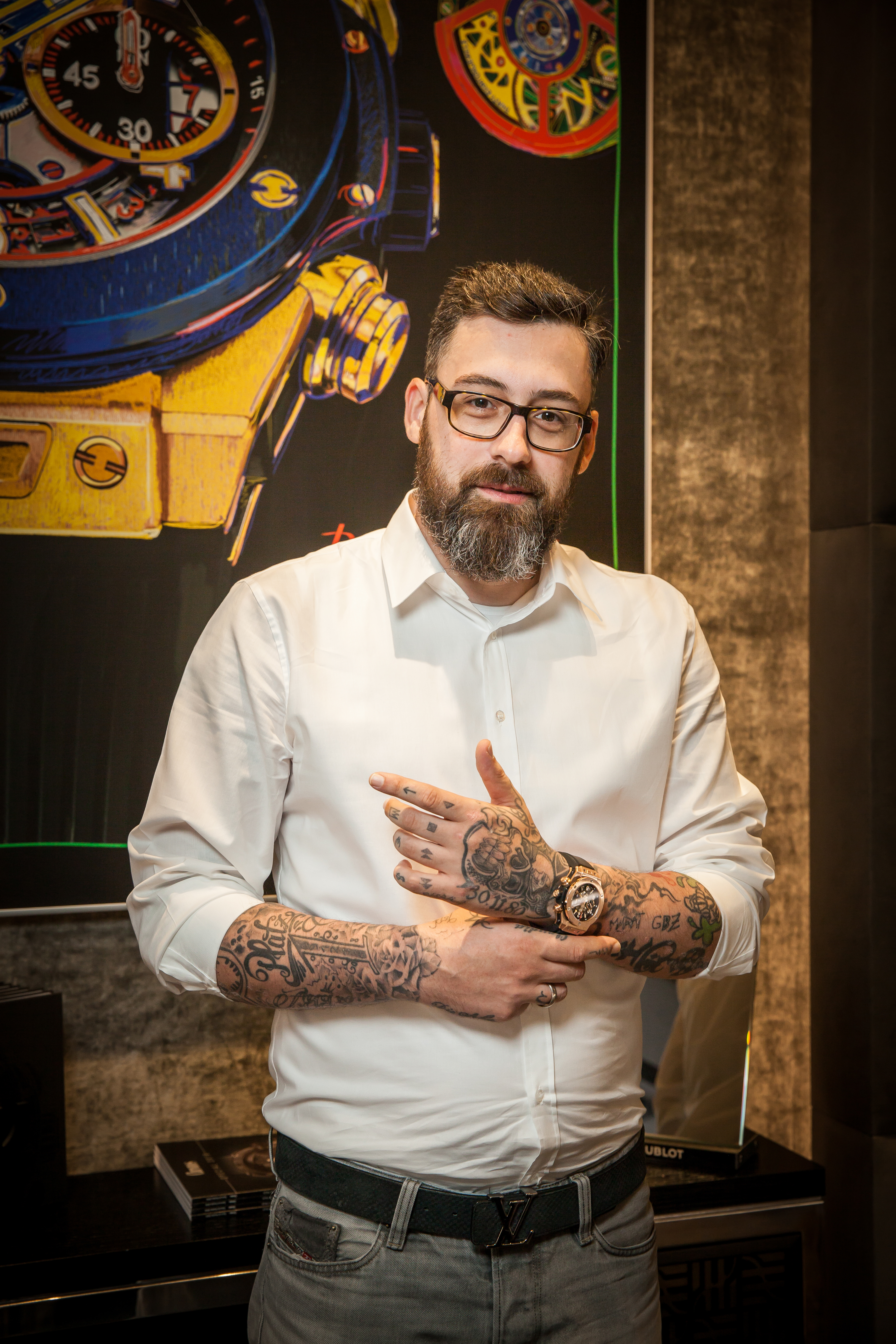